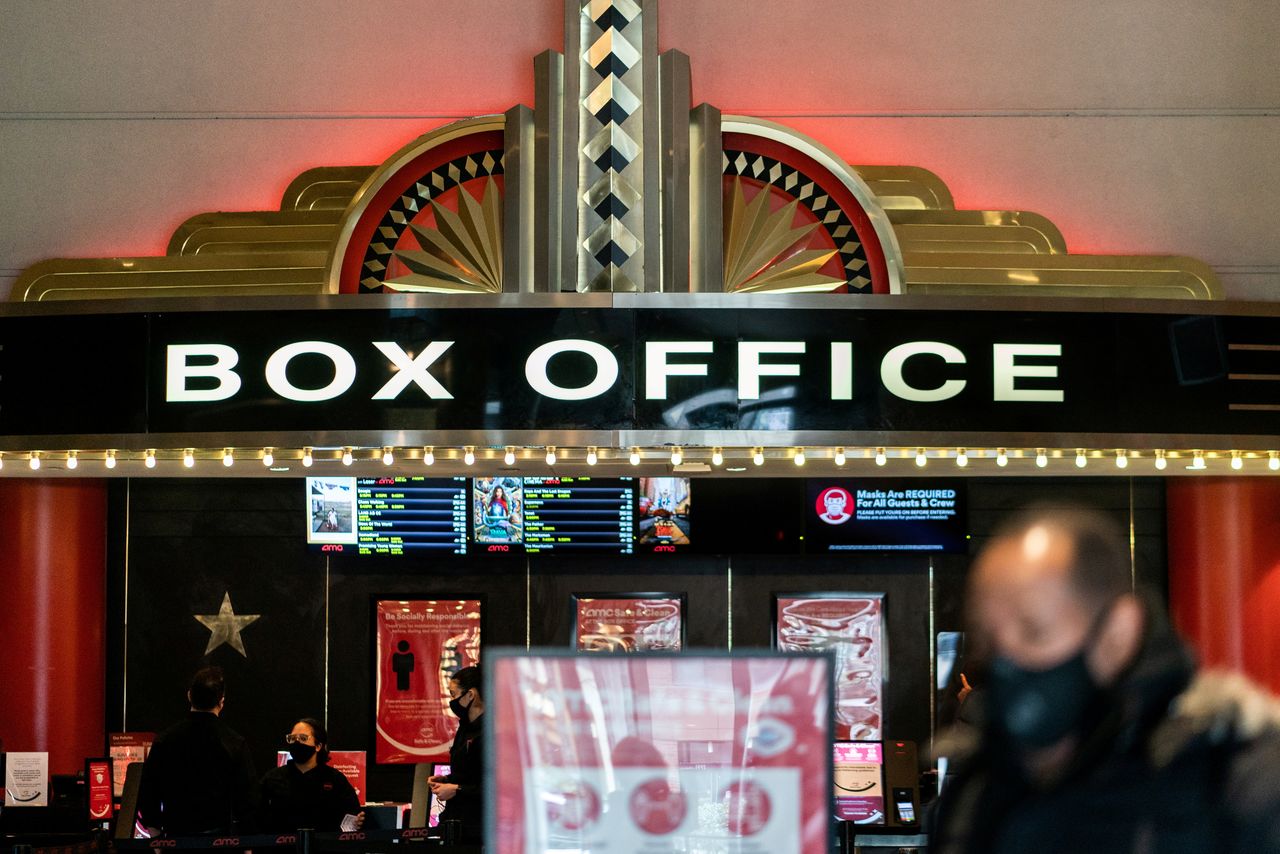 LOS ANGELES, Sep 7 (Variety.com) - Marvel's "Shang-Chi and the Legend of the Ten Rings" capped off Labor Day weekend at the box office with a bang. The superhero action adventure, starring Canadian actor Simu Liu, had an even bigger debut than expected, collecting $90 million in its first four days of release and setting a new high watermark for the holiday weekend.

Since Labor Day is traditionally a slow weekend at the box office, the film's three day total of $75.5 million from 4,300 theaters blew past previous the record set by 2007's "Halloween" and its $30.6 million start. Despite concerns the delta variant would keep audiences at home, "Shang-Chi" notched the second-biggest opening weekend of the pandemic, behind only "Black Widow" with $80 million.

Impressively, it ranked ahead of Universal's "Fast & Furious" sequel "F9" ($70 million) and Paramount's "A Quiet Place Part II" ($48 million), both of which opened earlier in summer at time when COVID-19 looked like it might eventually abate.

At the international box office, "Shang-Chi" amassed $56.2 million in key markets such as France, Italy, Spain, the United Kingdom and Japan. The film doesn't have a release date in China, which is an important territory for Marvel movies. Globally, "Shang-Chi" has made $146.2 million so far.

"'Black Widow' showed what a Marvel movie can do in pandemic conditions, and that release had the additional burden of a streaming option," says David A. Gross. "For Marvel, 'Shang-Chi' is a creative departure, and at a cost of over $150 million, the results are very good."

Unlike "Black Widow," which debuted simultaneously on Disney Plus, "Shang-Chi" is playing only in theaters for its first 45 days of release before it lands on-demand. Disney CEO Bob Chapek called its theatrical-only release an "interesting experiment" and indicated its ticket sales would influence plans for future releases, such as "Eternals," which is scheduled for Nov. 5.

Directed by Destin Daniel Cretton, "Shang-Chi" takes place after the events of "Avengers: Endgame" and centers on a skilled martial artist who is forced to confront his past when he is targeted by the covert Ten Rings organization.

In a landmark moment for representation, it's the first installment in the Marvel Cinematic Universe, the biggest film franchise, to feature an Asian star and predominately Asian cast. Moviegoers and critics were impressed with the final product; it has a 92% on Rotten Tomatoes and an "A" CinemaScore from audiences.

Last weekend's champ, Universal's thriller "Candyman," slid to second place, collecting $10.5 million over the weekend and an impressive $13 million through Monday. The horror film, which is playing only in theaters, has made $41 million to date, a strong result given its $25 million production budget.

Paramount's animated adventure "PAW Patrol" and Disney's family friendly film "Jungle Cruise" tied the No. 4 spot with each taking in $4 million over the three-day weekend and $5.2 million through Monday. "PAW Patrol," based on the popular children's TV program, has generated $31 million to date, while "Jungle Cruise" recently crossed $100 million at the domestic box office, with its tally currently at $106.8 million.