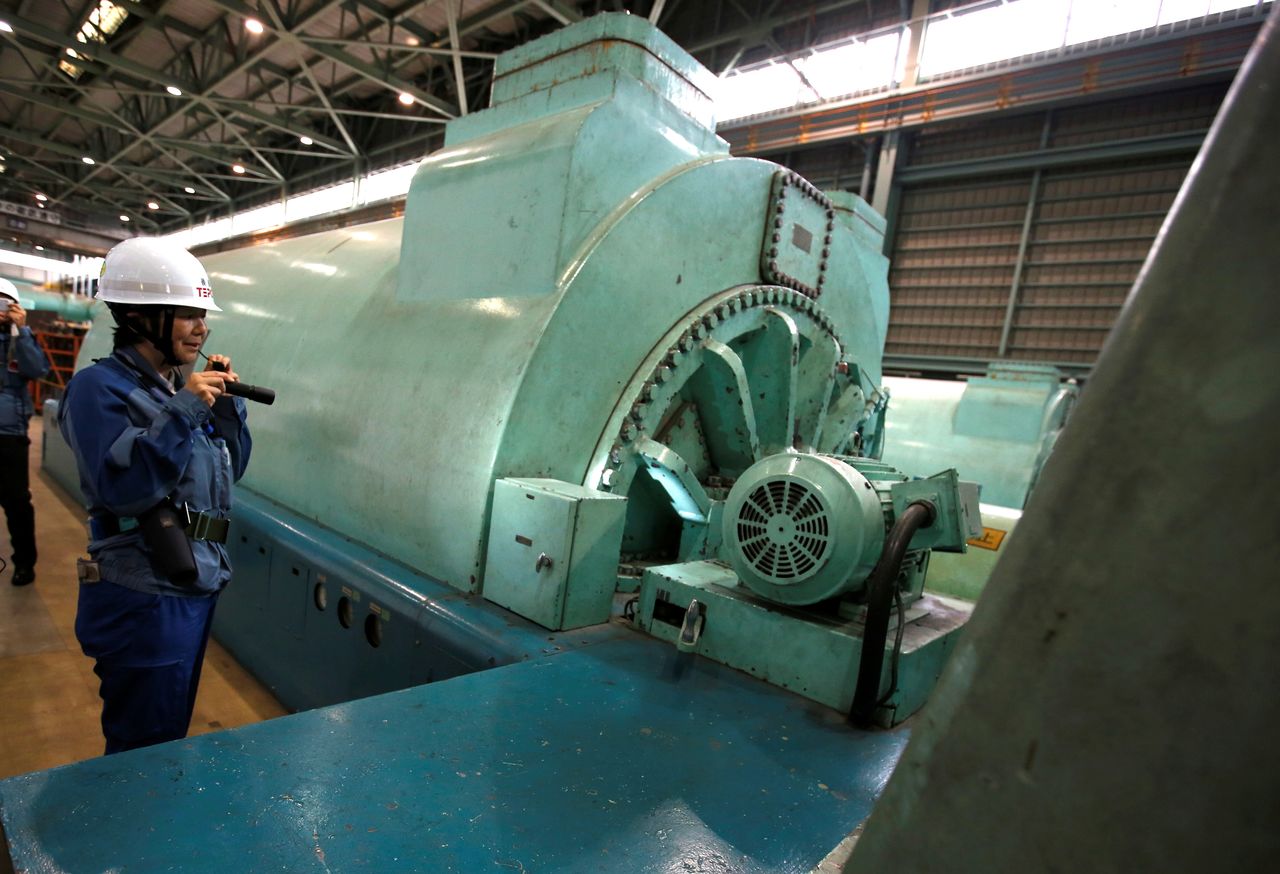 The company, which had planned to develop 6-7 gigawatts (GW) of new offshore wind and hydroelectric power assets by 2035, now aims to hit that target by 2030 as Japan has nearly doubled its goal for emission cuts for that year.

"We will need to spend about 1 trillion yen ($9.1 billion) by 2030 to accelerate our development of renewable energy," Seiichi Fubasami, president of TEPCO Renewable Power, told Reuters on Monday in an interview.

The company plans to raise funds through green bonds, bank lending and project finance, Fubasami said. It plans to issue its first green bonds worth 30 billion yen on Thursday.

The company has already put bids into two local offshore wind power auctions, including a 350 megawatts (MW) project off Choshi, Chiba prefecture, near Tokyo, and those results will be announced later this year.

It is also considering bids on a few other local wind power projects, while also looking to start development of a floating wind farm offshore Japan in the late 2020s, Fubasami said.

Japan's offshore wind power market, which has mainly used bottom-fixed turbines to this point, is expected to take off after the government adopted a law in 2019 to encourage the development of wind farms. Japan is aiming for as much as 45 GW of offshore wind farms by 2040.

"We want to acquire the technology and knowledge of floating wind farms by mid-2020s," Fubasami said.

"The seas surrounding Japan are not shallow, so the potential for floating farms is greater," he said.

TEPCO Renewable has bought a 30% stake in TetraSpar Demonstrator, a Danish company behind a 3.6 MW floating wind demonstration project to be sited off Norway.