Soccer-Bale not in favour of biennial World Cup 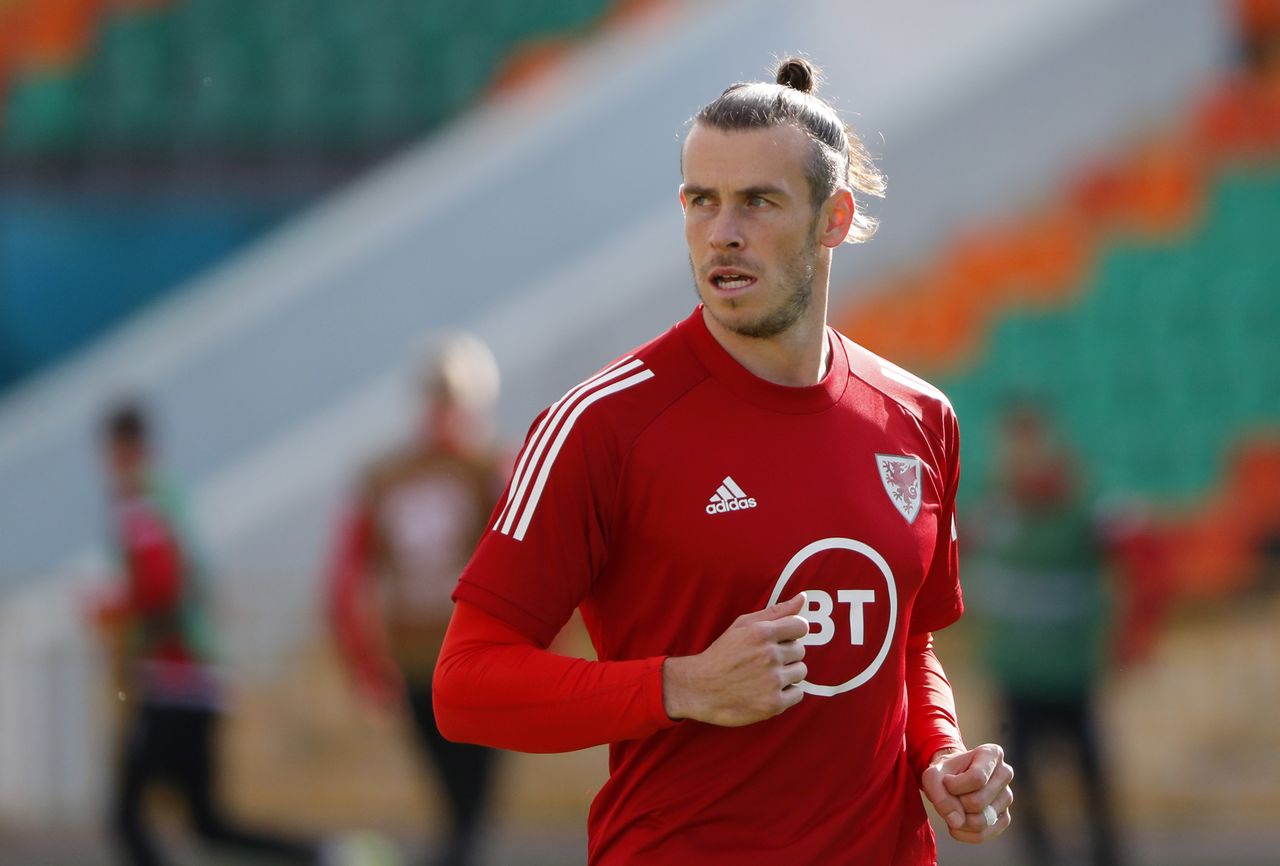 (Reuters) - Wales captain Gareth Bale said he is not in favour of a FIFA proposal to hold the World Cup every two years.

The 2022 World Cup in Qatar could be the 32-year-old's last opportunity to play in the tournament but the winger said making the competition a biennial event would diminish its appeal.

"It does make it that bit more prestigious ... I don't really like that every two years because it loses that bit of history."

"There is no space for anything," he said. "No room at all. The players cannot play more games."

"I would like every four years but perhaps there could be a discussion around every three," Radrizzani added.

A joint statement https://twitter.com/FansEurope/status/1435266986666250243 signed by Football Supporters Europe (FSE) and fans' groups from across the six confederations called on FIFA to abandon their proposals.

"Such a move threatens to destroy the already fragile balance between local, domestic, continental, and international competitions and calendars," the statement read.