The cells are quiet, have few moving parts and only emit water. With the UN in August sounding "code red for humanity" over global warming, such power sources are attractive for a sector that accounts for 3% of global energy consumption.

"They are a great concept and I think that diesel generators are on their way out," said Uwe Lambrette, a partner at consultancy Oliver Wyman, who focuses on telecommunications.

Emissions from powering networks and IT make up nearly a third of the carbon footprint of telecom companies, Lambrette said, based on a survey of 19 global operators.

Telecoms need generators that can quickly power up during electricity outages, and in remote locations they are often the sole power supply. Solar and wind, which do not always provide stable power levels, are not workable, experts say.

But the technology still has barriers to overcome. The fuel is difficult to store and little infrastructure is in place for transporting it long distances from where it is produced. The cost of hydrogen is also high: roughly 10 times as much as diesel in some markets.

In Japan, hydrogen enjoys strong government support, including subsidies for technology and infrastructure. Hydrogen-fuelled buses and cars are increasingly common and Toyota is building a prototype city powered by the gas near Mt. Fuji. Many companies see an opportunity.

"In Japan, fuel cells are usually used as a combined heat and power source or for transport," said Mike Benner, a Tokyo-based consultant on electricity grids and power systems, who has also worked in Japan's mobile phone industry.

Benner said that "there are lots of reasons why hydrogen has not been a backup power application," including that the fuel is "notoriously difficult to store."

Reshef declined to identify the Japanese company. It announced in July that Germany's Deutsche Telekom is also testing its fuel cells, and the G5 is in commercial use in 14 countries, including the U.S. and Japan, Reshef said.

Panasonic said it was working on fuel-cell projects but declined to provide details.

"Our pure hydrogen fuel-cell generators are still at the testing stage, not only for the telecoms sector but also for other industries," a Panasonic spokesperson said.

Hitachi has considered hydrogen fuel cells as backup power units for data centres but is not adopting them because of "difficulty in securing and storing hydrogen fuel in a stable manner" and not being able "to sufficiently confirm (their) safety," a spokesperson said.

Other companies such as Mitsubishi Heavy Industries and Toshiba either declined to comment or did not respond to multiple inquiries.

Reshef said backup power from the G5 in Japan would cost about $0.83 per kilowatt hour (kWh) compared with $1.22/kWh for diesel generators, a calculation Benner said "seems reasonable".

"There's no doubt fuel cells can work," said Tomas Kåberger, affiliate professor at Chalmers University of Technology."But where does the hydrogen come from? If transported, it would likely increase costs even compared to diesel."

In Japan, hydrogen gas is usually produced by refineries and chemical makers as a byproduct or through steam or gas reforming processes and is transported in high-pressure tanks.

Hydrogen has an energy density nearly three times that of diesel but costs about 1,100 yen ($10.00) per kilogram in Japan, while the fossil fuel costs an average of 133 yen a litre, or roughly 1 kilogram, for consumers.

To produce the same amount of energy for the same cost, the price of hydrogen would have to fall to roughly twice that of diesel, according to U.S. government data.

Most hydrogen comes from fossil fuels and is called brown or blue hydrogen because it is not emissions-free. But more companies are investing in electrolysers powered by renewables to produce "green" hydrogen.

The United States aims to reduce the cost of green hydrogen to $1 per kilogram by 2030, while $150 billion in projects for producing the fuel were announced globally in 2020, compared with none five years earlier.

In Japan, Softbank estimates more than half of its 700,000 tonnes of carbon emissions in the year through March 2020 came from its 230,000 base stations. Softbank has 1,000 diesel generators and is not testing or using hydrogen fuel cells.

The other two main telecoms in Japan, KDDI and NTT DoCoMo, did not respond to written requests for comment. The three operators are building nearly 70,000 new base stations to handle the ever higher loads of data on mobile networks. More than 20,000 of those need continuous, reliable backup power, according to GenCell. 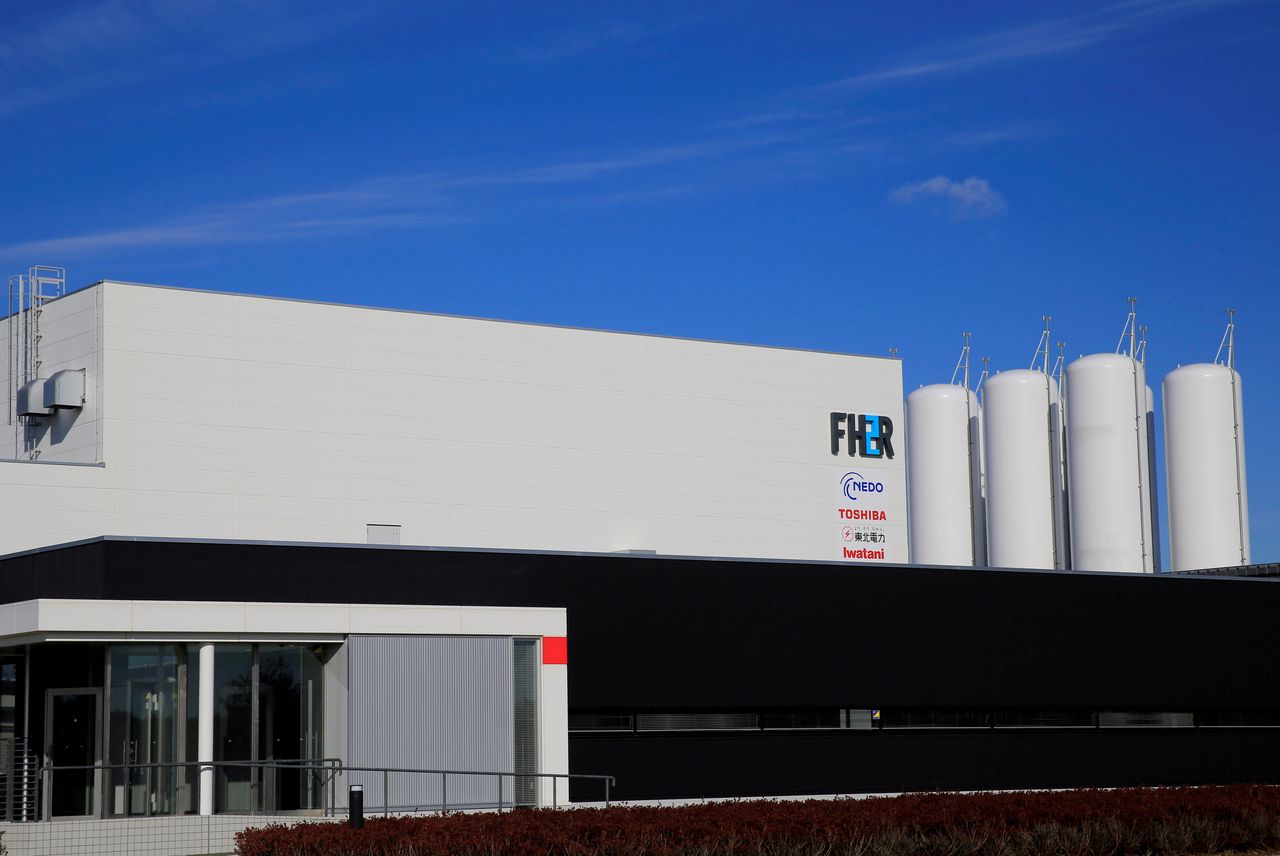 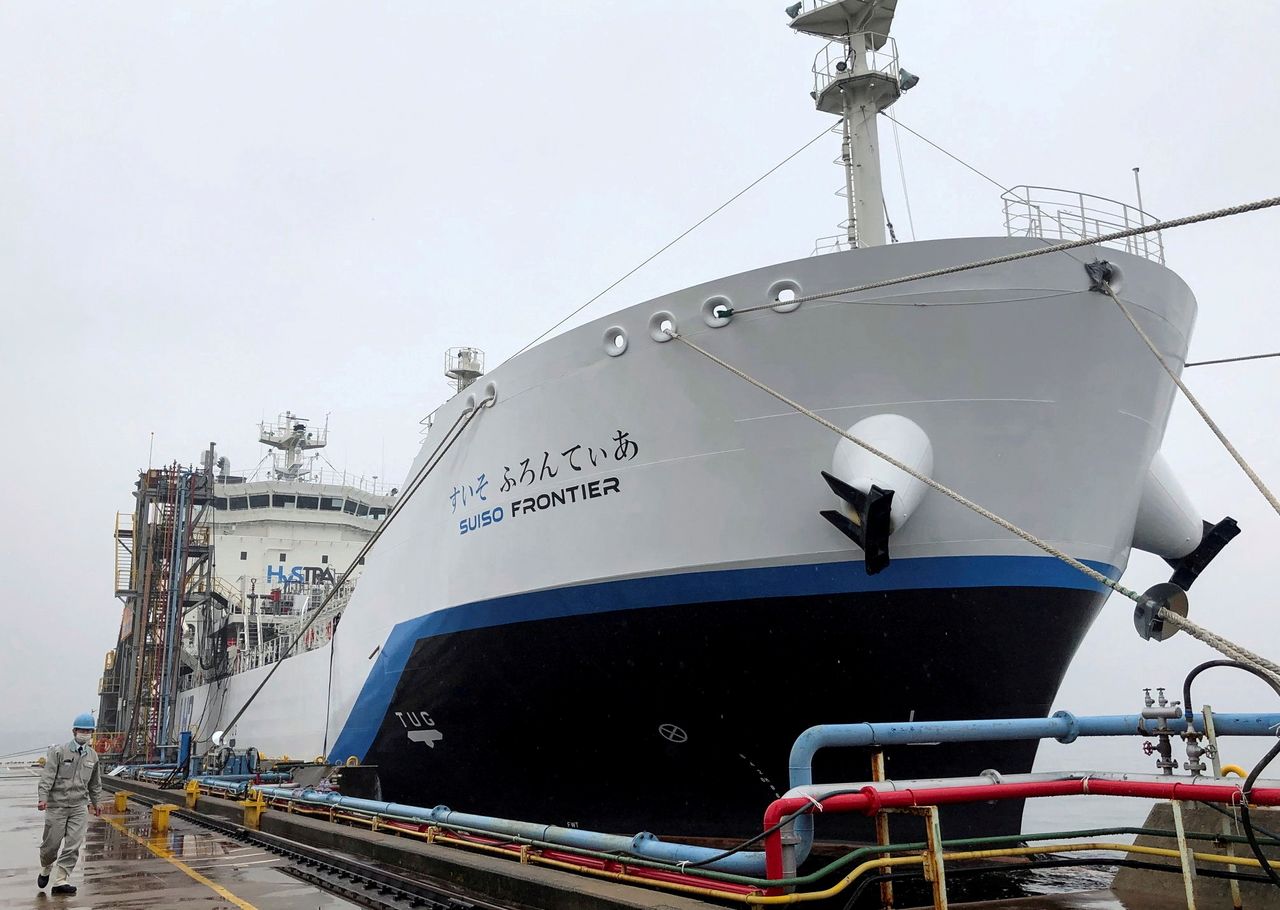 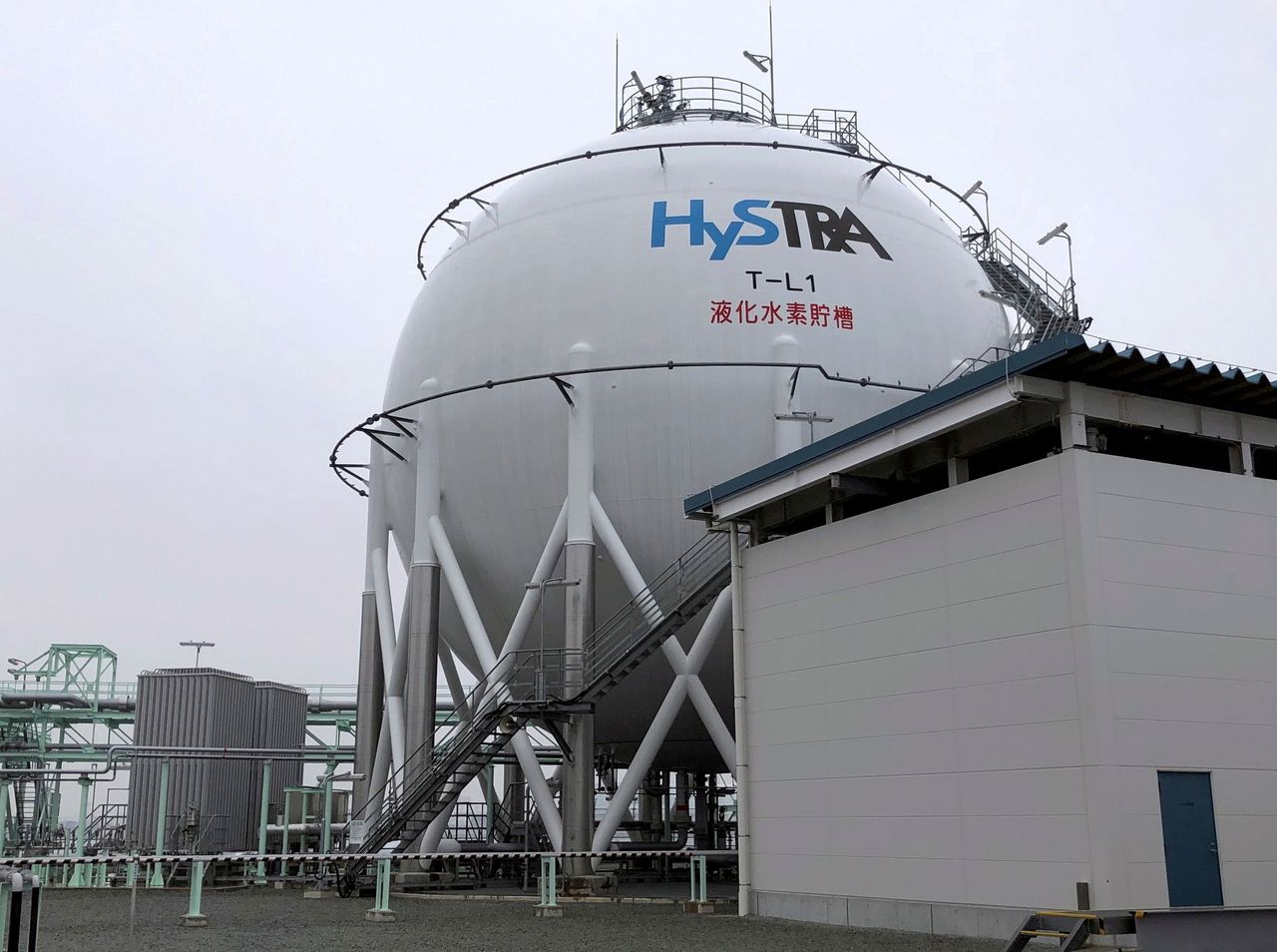