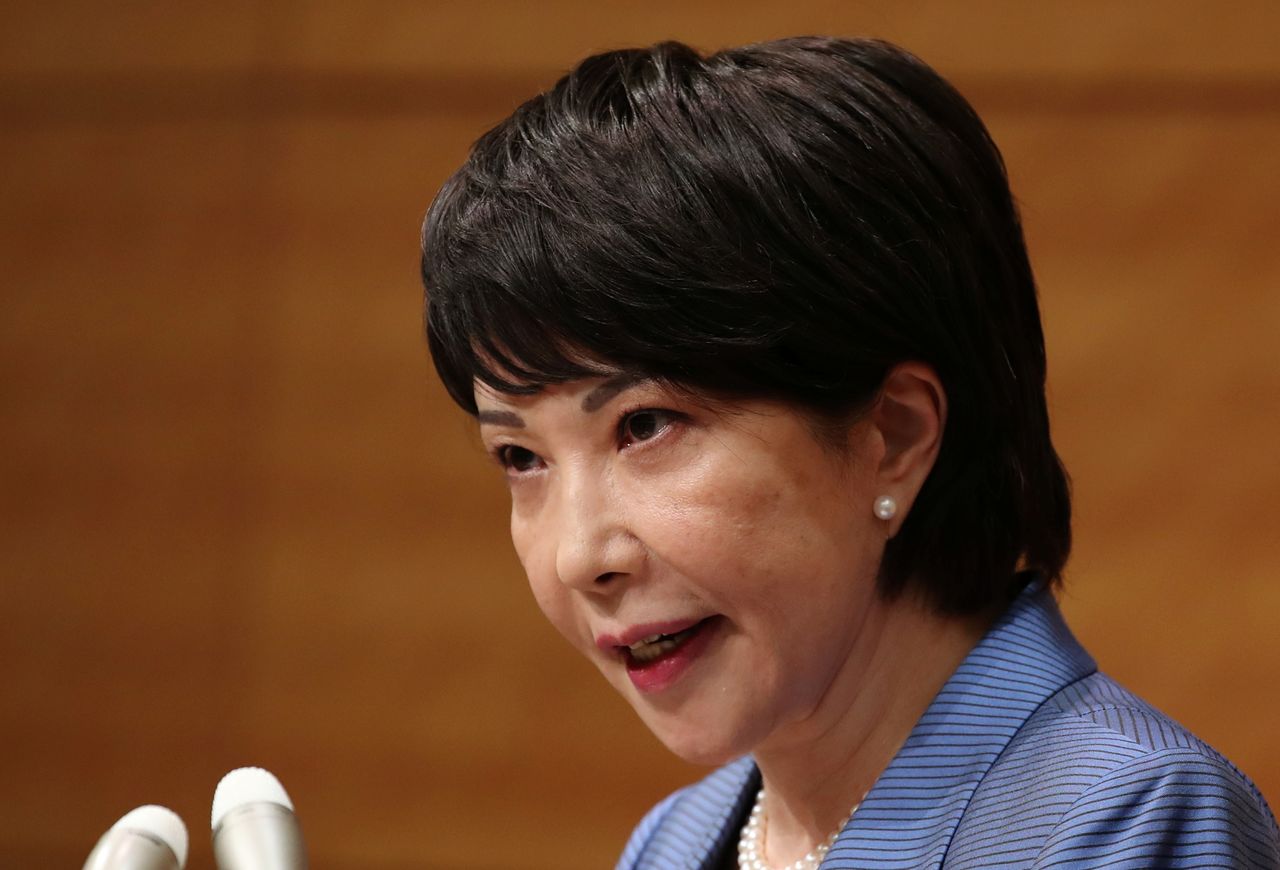 (Corrects to "Wednesday" from "Monday" in the lead)

Takaichi, a conservative who aims to be the country's first female leader, will go up against former foreign minister Fumio Kishida, among others, in the Sept. 29 race.

The winner of the vote is all but assured to be Japan's next prime minister.

(This story corrects to "Wednesday" from "Monday" in the lead)