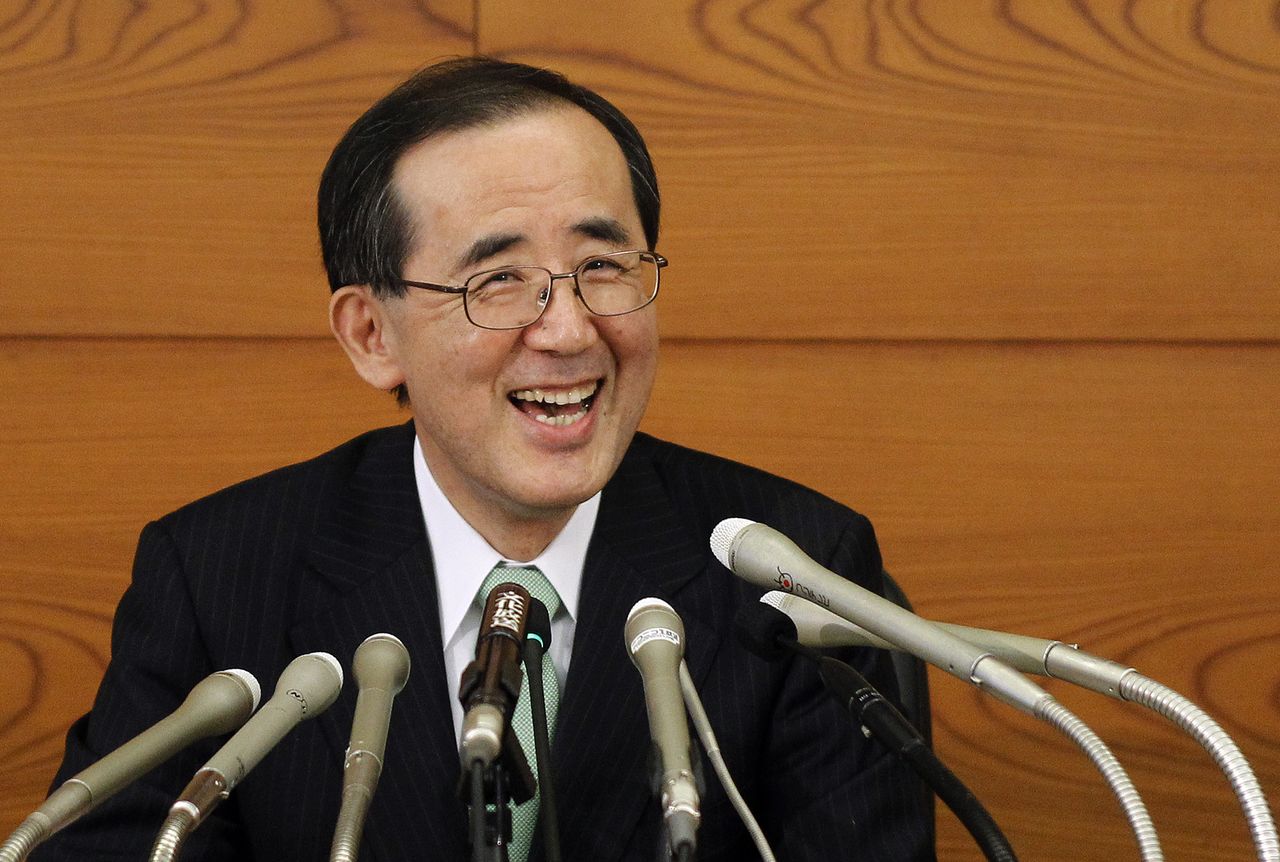 TOKYO (Reuters) - The validity of mainstream economics and monetary policy prescriptions are now being questioned, as many central banks face zero interest rates after struggling to prop up their economies, former Bank of Japan Governor Masaaki Shirakawa said.

During his term as BOJ head until 2013, Shirakawa was frequently criticised for doing too little too late to pull Japan out of decades of deflation and economic stagnation.

His successor and current governor, Haruhiko Kuroda, deployed a "bazooka" stimulus programme in 2013 that boosted growth for several years, but failed to fire up inflation to the BOJ's 2% target and left the bank with a dearth of ammunition.

"We saw a massive increase in the central bank's balance sheet ... But inflation has not responded at all," Shirakawa said in an online seminar on Wednesday.

Structural factors such as Japan's declining working-age population, rather than low inflation, were key problems that must be addressed, he said, brushing aside the widespread view among western academics that deflation and a lack of stronger BOJ action were the root cause of Japan's "lost decade" in the 1990s.

"Now, policy rates in advanced countries are all zero. I didn't expect it would happen at the beginning of 2000, when BOJ was doing so-called zero interest rate policy, or quantitative easing," he said in the seminar on his new book reflecting upon his days as BOJ governor - titled "Tumultuous Times."

"The validity of mainstream macroeconomics and its policy prescriptions is now being questioned."