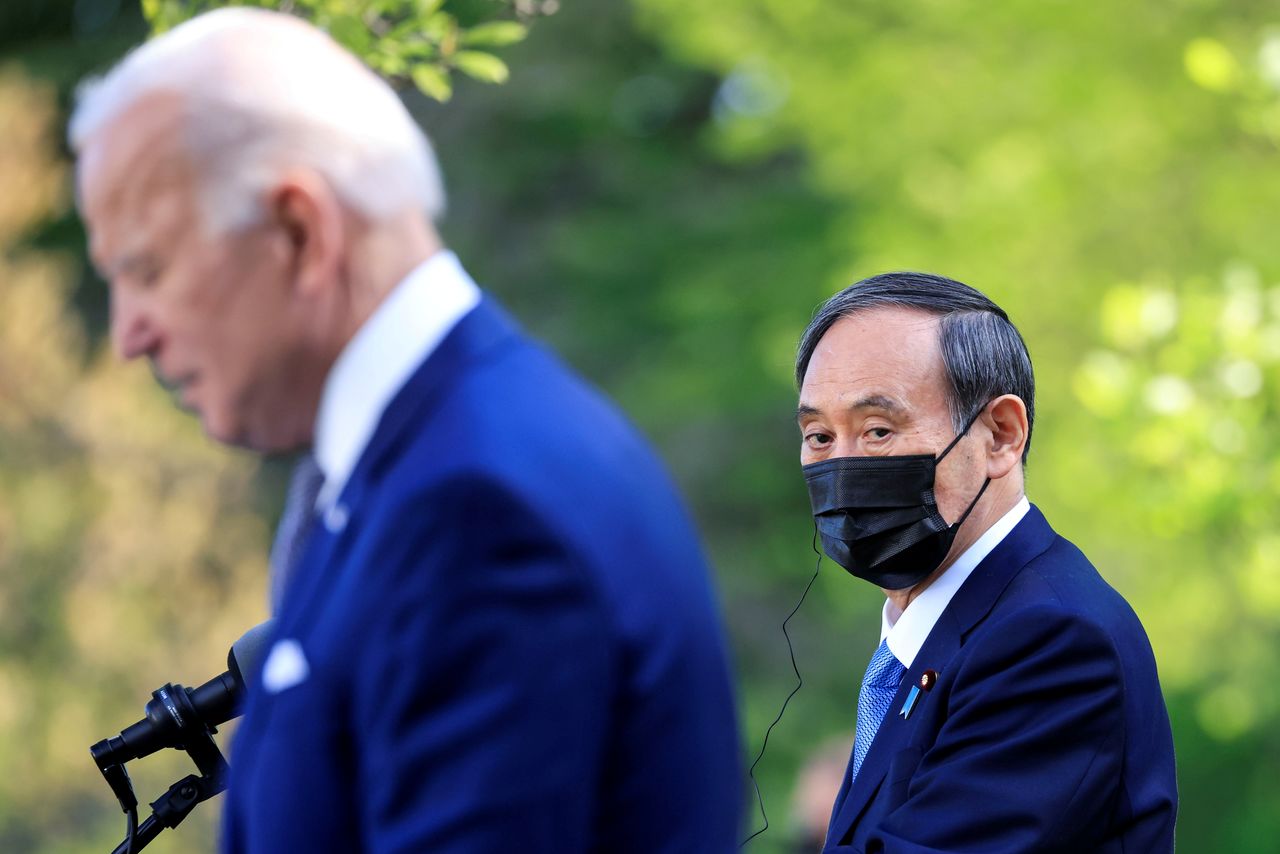 Suga became the first leader to hold a face-to-face White House summit with Biden in April, underscoring Japan's central role in U.S. efforts to face down an increasingly assertive China.

Suga's term as leader of the ruling Liberal Democratic Party (LDP) - and by default Japan's prime minister - ends on Sept. 30. He has said he would not run in the next election for party leader, on Sept. 29.

(This story corrects to remove extraneous word "to" in first paragraph)