Harris English, Daniel Berger and Scottie Scheffler rounded out the 12-man team and, along with Schauffele, will make their Ryder Cup debut when the United States face holders Europe in the Sept. 24-26 Ryder Cup at Whistling Straits in Wisconsin.

Including FedExCup champion Patrick Cantlay and British Open winner Collin Morikawa, who had both already qualified for the team, the U.S. squad will have six Ryder Cup rookies.

"Rookies fare very well in this type of format, and we're excited to have these rookies," Stricker, who pointed out U.S. Ryder Cup rookies have gone 40-29-17 since 2008, told reporters.

Dustin Johnson, Bryson DeChambeau, Brooks Koepka and Justin Thomas are the other players who had already secured their spots on the team via automatic qualifying.

One of the players who got passed over for the team could ultimately get a call from Stricker given world number 10 Koepka suffered a wrist injury that forced him to withdraw during the third round of last week's season-ending Tour Championship.

"We've talked about if we have to replace Brooks, but we're not there yet," said Stricker. "We're focused on these 12 guys and moving forward with these 12 guys right now and we'll deal with that situation if it were to happen."

One of the more notable players who did not make the squad was former Masters champion Patrick Reed, who was 11th in the U.S. team rankings and has gone 7-3-2 in three Ryder Cup appearances, including 3-0 in singles matches.

Reed missed the first two events of the FedExCup playoffs after a week-long hospital stay for bilateral pneumonia and only returned to competition last week.

"I kind of lost sleep over that one," said Stricker. "He's a tremendous competitor, he brings a lot to match play golf and his record here at the Ryder Cup is pretty darn good.

"It was a very difficult call, it wasn't an easy one. But it was just the uncertainty, really, of his health and really the lack of play that led to our decision."

Team Europe captain Padraig Harrington will announce the final three players to his squad on Sunday.

The Ryder Cup, a biennial team competition between the United States and Europe, was postponed last year because of the COVID-19 pandemic. Europe are defending champions after a seven-point rout at Le Golf National in Paris in 2018. 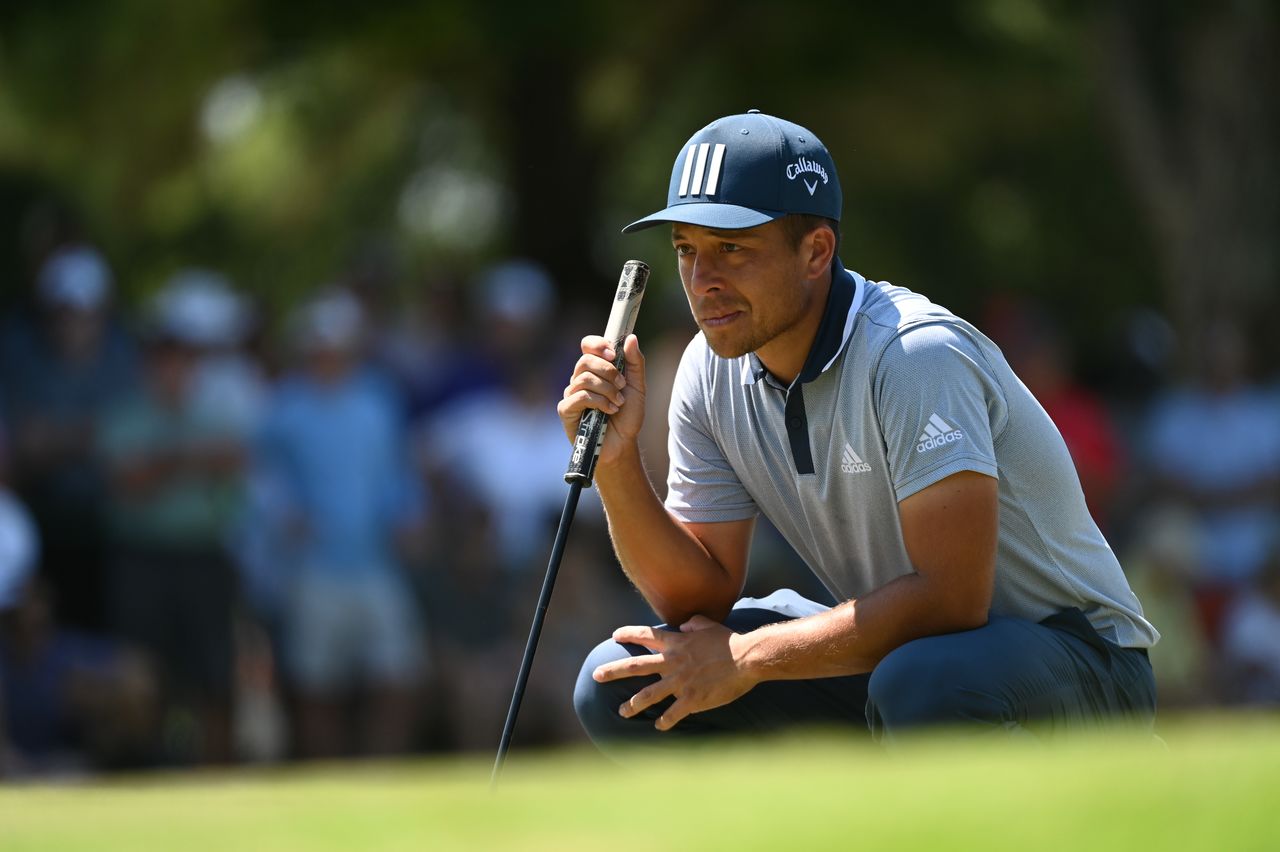 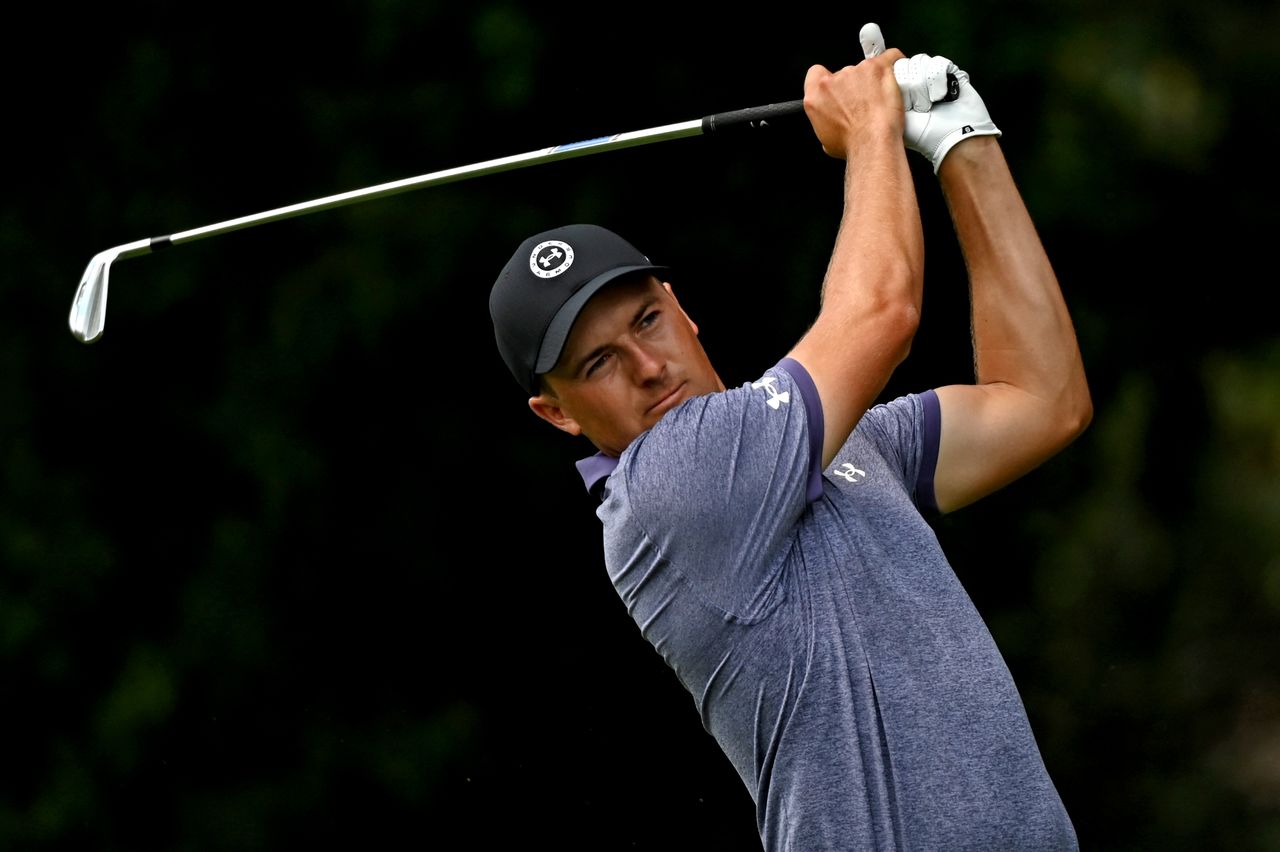 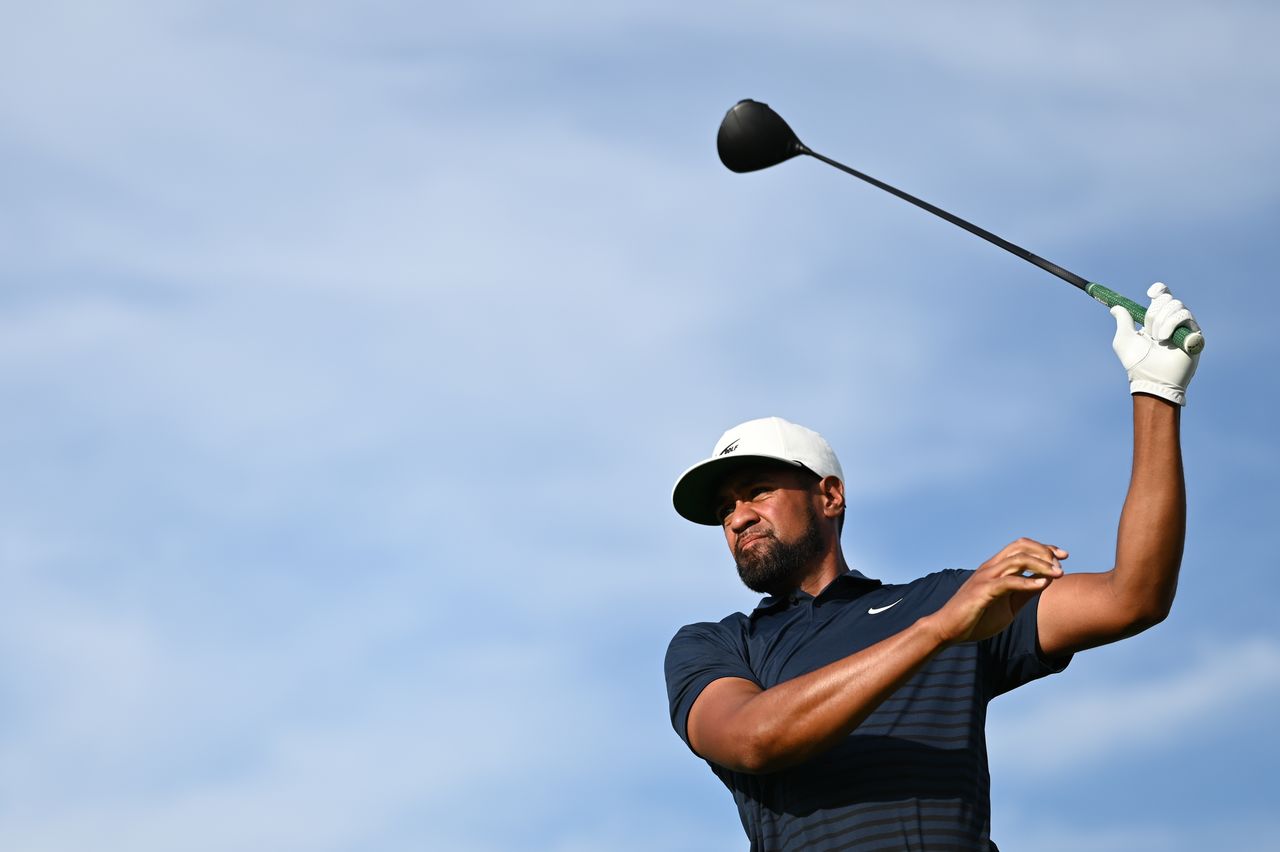