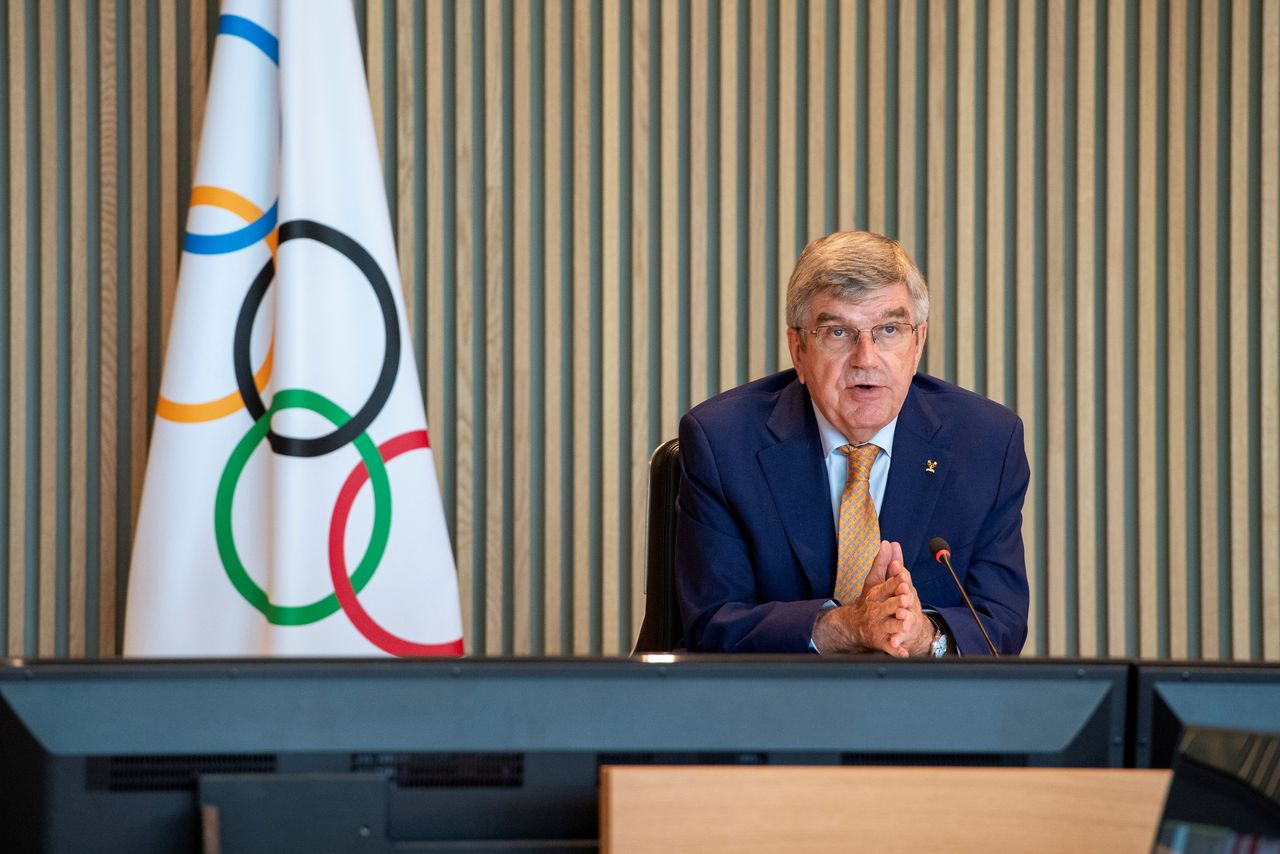 (Reuters) - International Olympic Committee (IOC) president Thomas Bach said on Wednesday that the organisation had helped around 100 members of the "Olympic community" in Afghanistan to leave the country on humanitarian visas.

The rescue efforts, which began after the Tokyo Games and before the Taliban took control of Afghanistan last month, will continue, he told a news conference.

"All athletes who participated at the Olympic and Paralympic Games at Tokyo, 2020, are outside the country. Two winter sport athletes are also outside of the country and continue training, hoping to qualify for Beijing (Winter Olympics)," Bach said.

"Furthermore, a significant number of other members of the Olympic Community in Afghanistan received the humanitarian visas and they could leave the country," he said.

Bach later put the number who have been helped to leave the country in the "first phase" at about 100 and said that in some cases sporting bodies had asked their own governments to add names to their lists of people to help leave.

"We are really deeply grateful for this strong, strong show of solidarity in the Olympic Community," he added.

Bach said the IOC would continue to try to help people in sport to receive humanitarian visas to leave the country, and said there was a special focus on "the women and the girls who may be the most at risk, but without of course neglecting anybody else who may be at risk due to the political situation".

"The operation was based around cooperation with Olympic partners, in any way possible, working with NOCs (National Olympic Committees), international federations, NGOs, IOC members," he said.

Macleod said those who had left also included family members, adding that the efforts to get athletes out on humanitarian visas would continue.