Tennis - Serena not on entry list for Indian Wells, Osaka currently in

(Reuters) - Serena Williams, who sat out the U.S. Open due to a torn hamstring, was not on the entry list released on Wednesday for next month's BNP Paribas Open in Indian Wells while Naomi Osaka was one of five former champions entered in the women's draw.

While four-times Grand Slam champion Osaka was on the entry list for the Oct. 4-17 hardcourt event, her participation remains in doubt given she said last week that she would be taking a break from tennis to concentrate on her mental health.

Osaka has struggled on the court since she withdrew from the French Open in May amid a row with tournament officials over required media appearances, which she said had a negative impact on her mental health.

The 23-year-old Japanese, who won her first WTA title at Indian Wells in 2018, announced her break after her bid to retain the U.S. Open title ended in a third-round upset.

Williams, who won the most recent of her two Indian Wells titles in 2001, has had an injury-marred season and has not competed since she limped out of her first-round match at Wimbledon in tears due to the leg injury.

The 39-year-old Williams said two weeks ago she decided to sit out the year's final Grand Slam on the advice of her medical team and did not give a timeline for her return.

The dual ATP-WTA hardcourt event at Indian Wells, which is one rung below the four Grand Slam tournaments, is normally held in March but was cancelled last year due to COVID-19. This year's edition was postponed.

Five-times champion Roger Federer, three-times winner Rafa Nadal and defending men's champion Dominic Thiem, who are all dealing with injury, were not on the entry list. 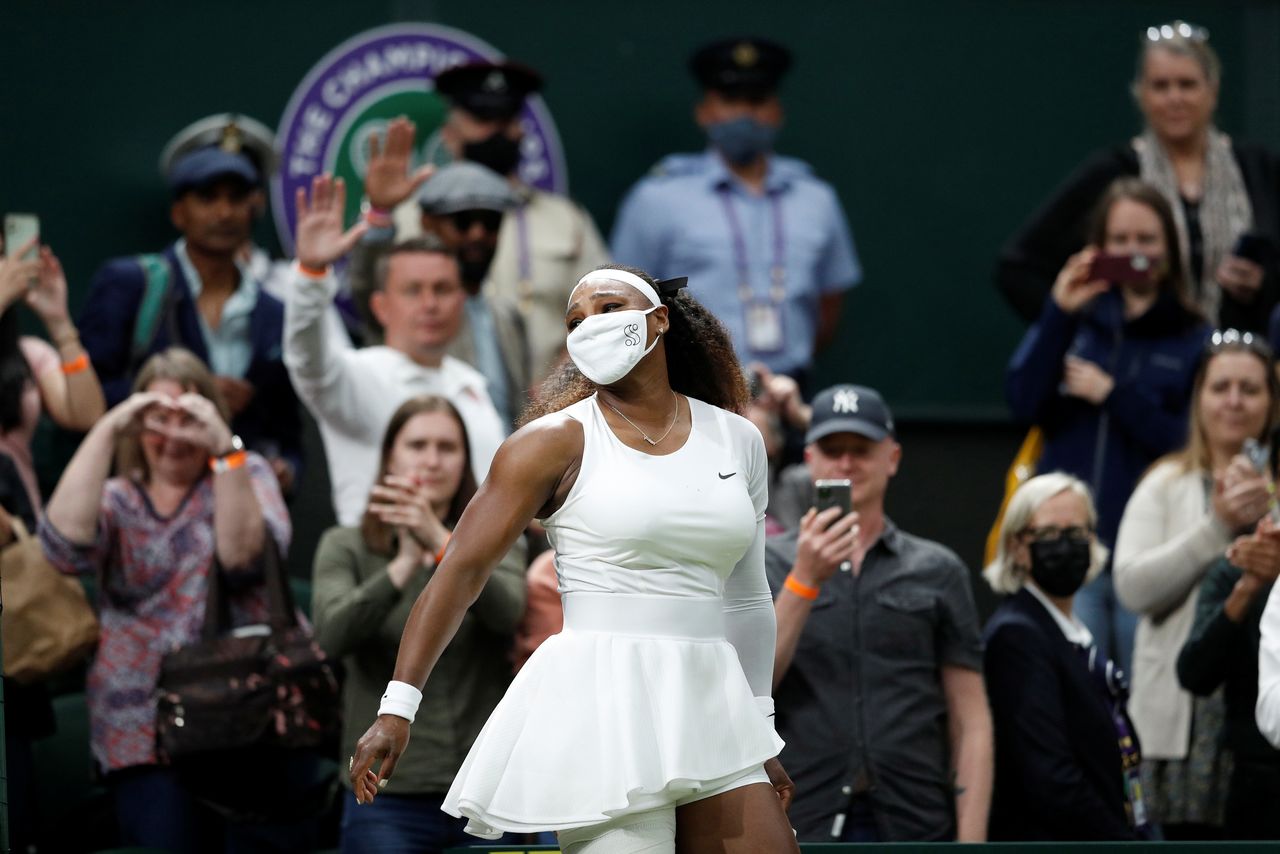 FILE PHOTO: Tennis - Wimbledon - All England Lawn Tennis and Croquet Club, London, Britain - June 29, 2021 Serena Williams of the U.S. leaves court as she retires from her first round match against Belarus' Aliaksandra Sasnovich after sustaining an injury REUTERS/Peter Nicholls TPX IMAGES OF THE DAY 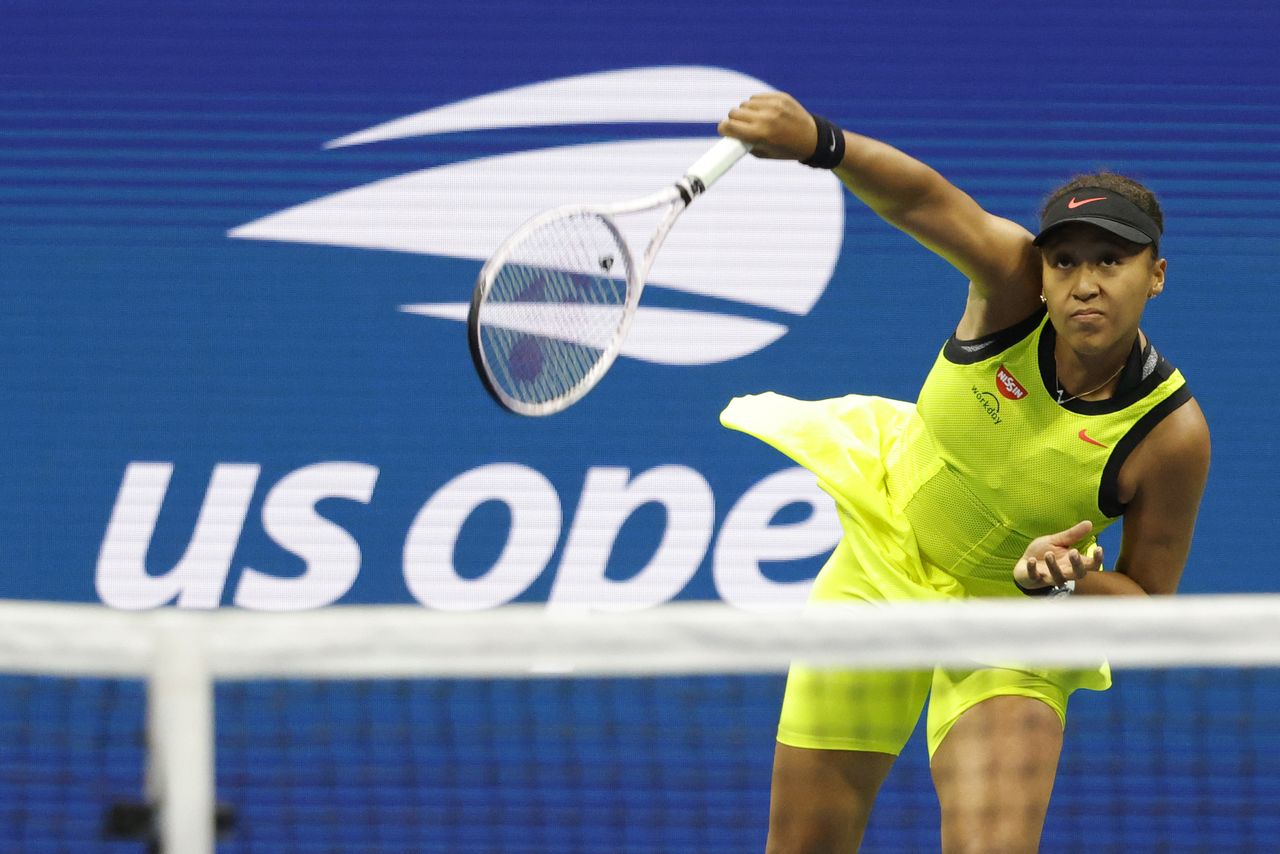