NEW YORK (Reuters) - U.S. Open semi-finalists Emma Raducanu and Leylah Fernandez must be protected from the hype and pressure that the teenagers are likely to encounter in the coming months after their New York heroics, Olympic champion Belinda Bencic said on Wednesday.

British 18-year-old Raducanu brushed aside Bencic 6-3 6-4 to become the first qualifier to reach the semi-finals at Flushing Meadows and the third woman ranked outside the top 100 to advance into the final-four, emulating Kim Clijsters and Billie Jean King.

A day earlier, 19-year-old Canadian Fernandez, who had taken out four-times major champion Naomi Osaka in the third round and three-times Grand Slam winner Angelique Kerber in the fourth, outlasted fifth seed Elina Svitolina https://www.reuters.com/lifestyle/sports/fearless-fernandez-holds-nerve-reach-us-open-semi-finals-2021-09-07 to reach the semis.

"I just really hope everyone will protect them and will hope the best for them and not try to... not destroy, but... put so much pressure and so much hype around them so it gets too much.

"I hope everyone will stay and will really hope the best for them so they can just develop in peace a little bit."

British sports personalities from Andy Murray to Marcus Rashford had rallied to the defence of Raducanu in July after suggestions she quit her debut Wimbledon because she could not handle the pressure in her fourth-round clash.

Raducanu had been forced to retire against Ajla Tomljanovic with breathing difficulties.

The 150th-ranked Raducanu suggested her ability to stay calm and her mental strength was thanks to her upbringing and added she was also not too focused on her achievements.

"It's the first time I heard today that I was the first qualifier to make the semis," Raducanu said.

"I'm not here to chase any records right now. I'm taking care of what I can do on the moment and on the match ahead. I haven't even started thinking about the next one yet."

(Reporting by Shrivathsa Sridhar in Bengaluru; Editing by Toby Davis) 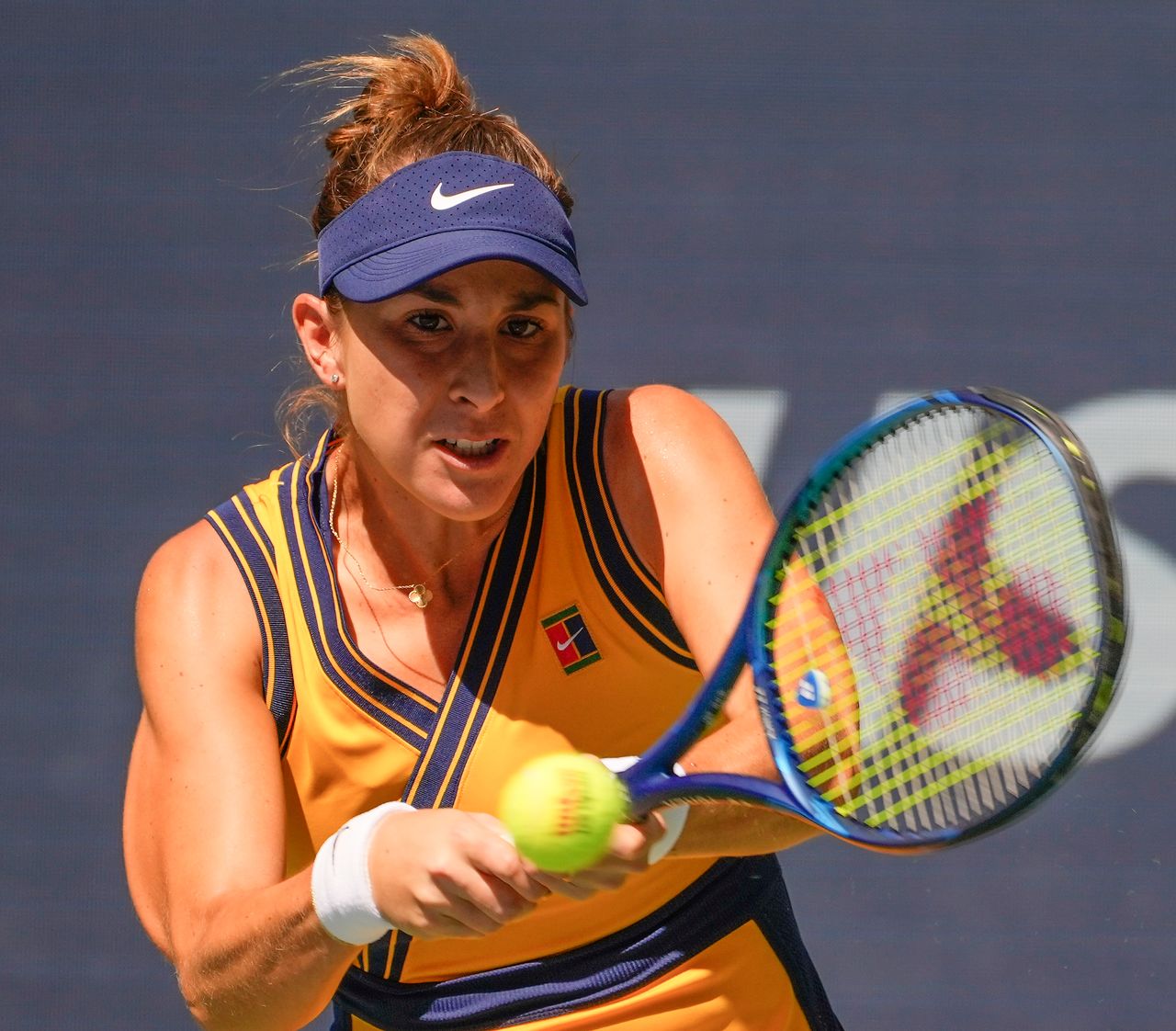 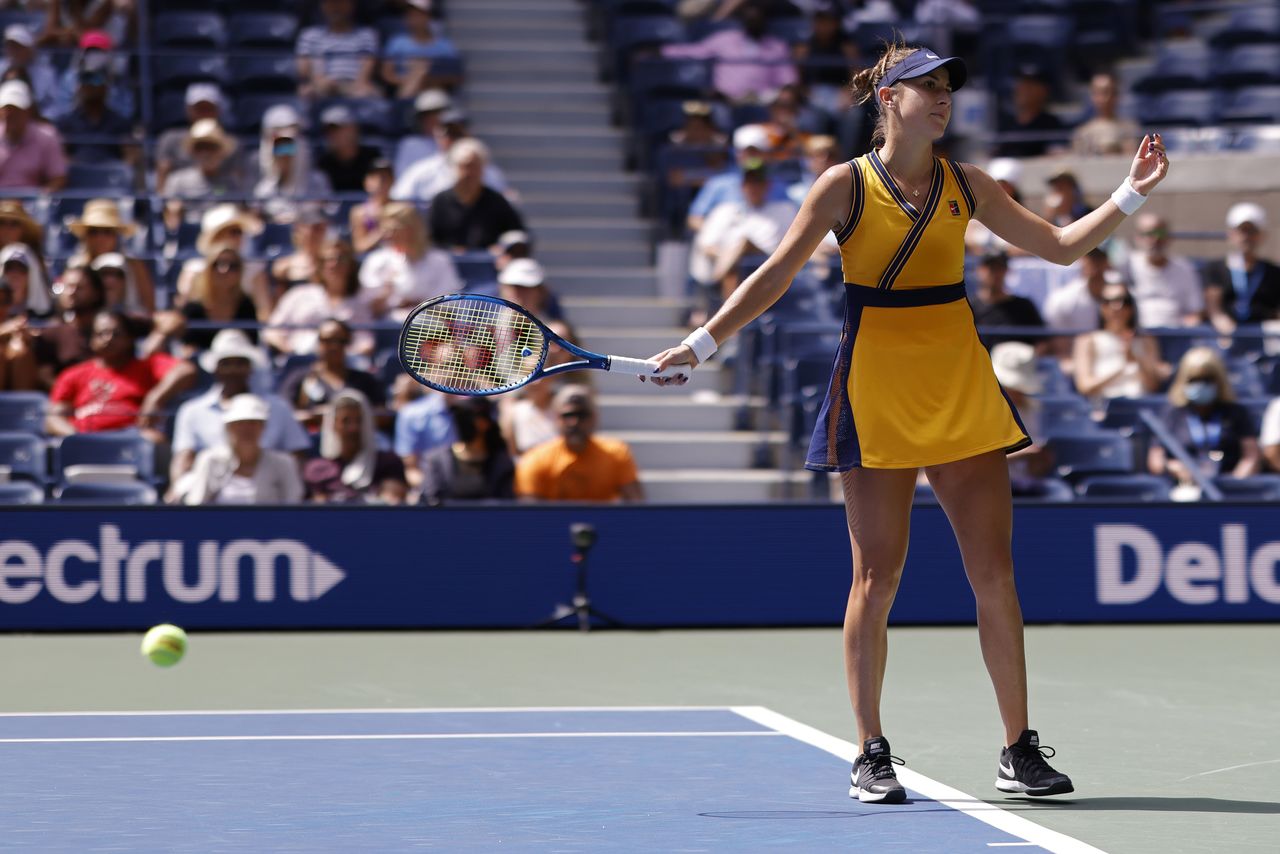