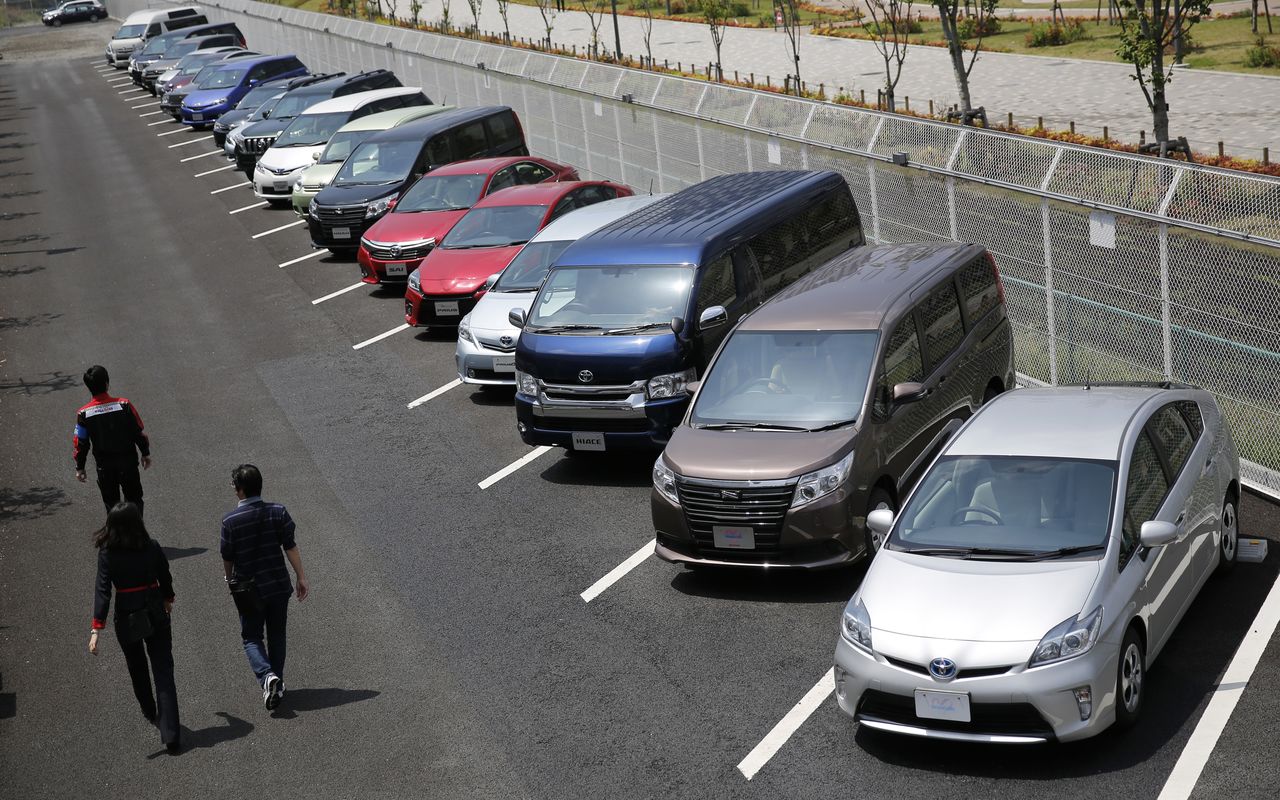 TOKYO (Reuters) -Disruptions to parts and components suppliers caused by the COVID-19 pandemic could force fresh production cuts at Japanese automakers in October, Akio Toyoda, the head of the auto industry lobby group, said on Thursday.

Japanese car companies have already had to cut production this month because of difficulties finding semiconductors and other components as the pandemic disrupts manufacturing around the world and drives up demand for chips from consumer electronic device makers.

"Depending on the manufacturer, we could see production cut to a lower level in October," said Toyoda, who leads the Japan Automobile Manufacturers Association and is President of Toyota Motor Corp, the country's biggest car maker.

Toyota slashed global production in September by 40% from planned levels, joining other big global automaker that have already slowed output to cope with the shortage.

The world's biggest automaker by sales volume said it would try to make up for lost production in order to meet a 9.3 million vehicles target in the year ending in March 31.

Other Japanese automakers that have struggled to overcome the shortage in components include, Nissan Motor Co, Honda Motor Co, Suzuki Motor Corp and Mazda Motor Corp.