NEW YORK (Reuters) - An Olympic champion and two former Grand Slam winners have been no match for teenagers Emma Raducanu and Leylah Fernandez, who are both one win away from reaching the U.S. Open final.

Yet to drop a set in New York, Raducanu will be up against Greek 17th seed Maria Sakkari in the semi-finals on Thursday.

"She's having the tournament of her life. She deserves to be here," said Sakkari, who beat three top-10 seeds in Petra Kvitova, Karolina Pliskova and Bianca Andreescu to reach the last four.

"I wouldn't call myself the favourite. I think we all have equal chances of winning the semi-finals and then winning the title."

Raducanu, who reached the fourth round of Wimbledon in July, could become the first qualifier to reach a Grand Slam final, where she may come up against Fernandez, a player she knows well.

"I've known Leylah since we were juniors, in the Under-12s," Raducanu said. "We played Orange Bowl and all of those tournaments. I played her in Junior Wimbledon, actually.

"The fact that we are both here in the semi-finals of the U.S. Open after having played each other from the early days, it's very cool to see just how far we've come."

Fernandez stormed into the semi-finals a day after turning 19, her victory over Ukrainian fifth seed Elina Svitolina the latest in a string of upsets at the U.S. Open where she has ousted former winners Naomi Osaka and Angelique Kerber.

"We're all just super hungry to make a difference in the tennis world," Fernandez said.

"I've known a few of (the players) from the junior tours. We've always joked around that we're going to be on the big stage together.

"I'm just glad that we're doing such great jobs and doing just that ... This tournament just proves how well we're adapting to everything."

Sabalenka, four years older than Fernandez, is looking forward to taking on the crowd favourite.

"(Fernandez) is playing well, moving well. I would say it's nothing to lose for her," Sabalenka said. "She's fighting for every point. The crowd are supporting her really loud. It will be an interesting one." 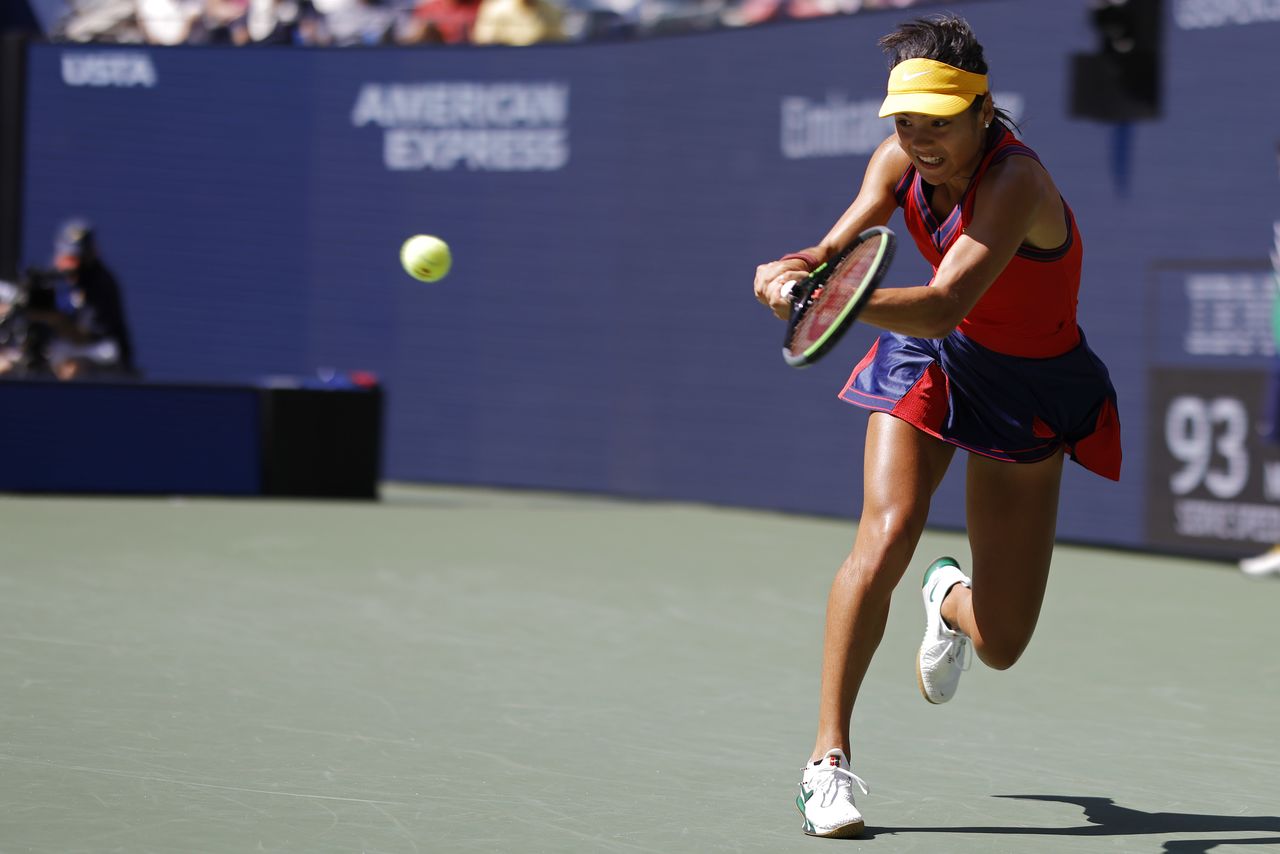 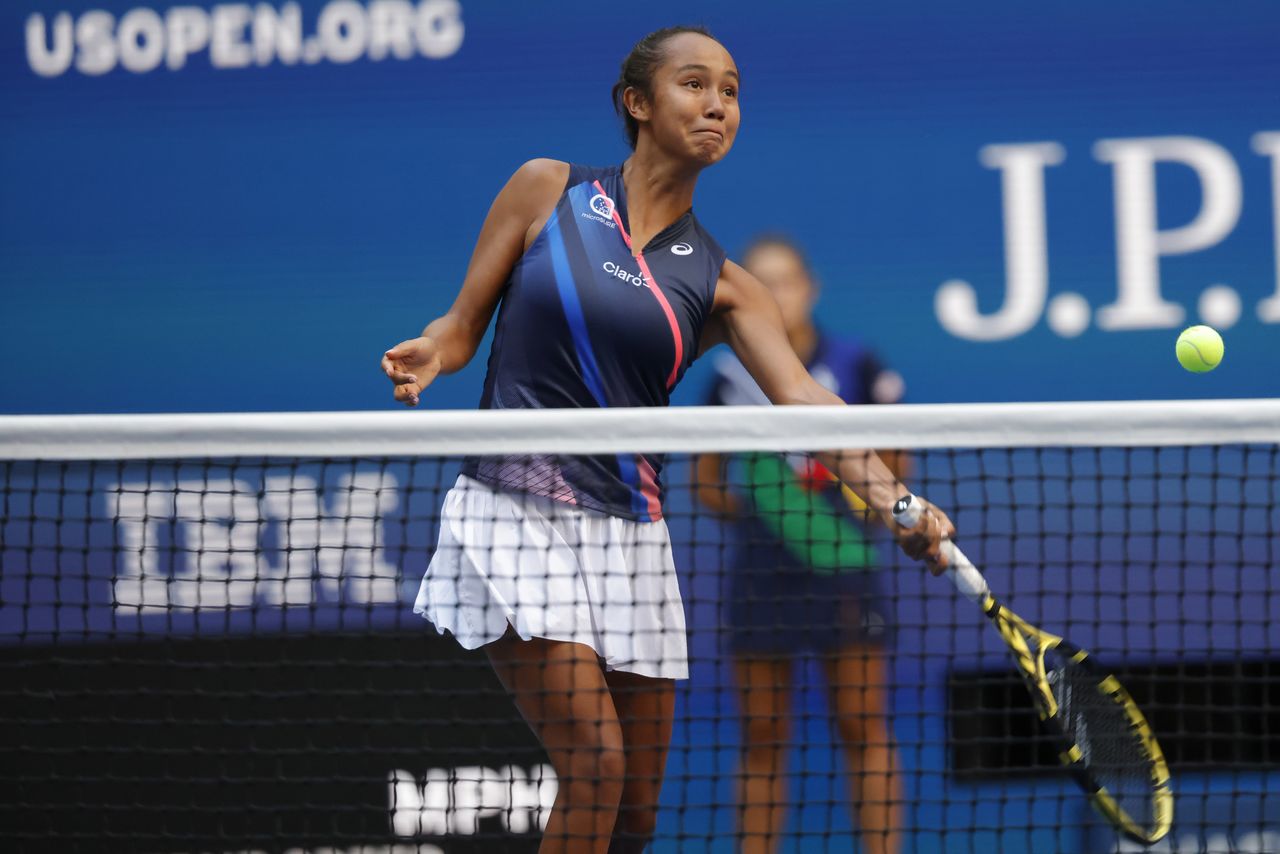