Tennis-Djokovic fights back to beat Berrettini in four sets

NEW YORK (Reuters) -Novak Djokovic again fought back from a set down to beat Matteo Berrettini 5-7 6-2 6-2 6-3 and move into the U.S. Open semi-finals on Wednesday, the Serb now just two wins away from a 21st major that would complete a calendar-year Grand Slam.

Djokovic takes a step up in class in the next round, where he faces fourth seed Alexander Zverev, the player who last month ended his bid for a 'Golden Slam' by beating him in the Tokyo Olympics semi-finals.

Zverev arrives at the final four as the hottest player in men's tennis, extending his winning run to 16 matches by beating South African Lloyd Harris.

"He's in a fantastic form," said Djokovic. "Of course looking at his results in past few years, he's played very well here on this court.

"I know it's going to be battle, even harder than it was today but I'm ready for it.

"Look, these are the hurdles that I need to overcome in order to get to the desired destination."

Djokovic and Berrettini had met only three times previously but two were this year when the stakes were at their highest -- the Wimbledon final and French Open quarters -- with the world number one winning both times in four sets.

The 25-year-old Italian had a third shot at derailing Djokovic's Grand Slam plans on Wednesday but once again could not seize his chance, converting just one of five break opportunities, that coming in the first set.

"Really tough match, as always against Novak," said Berrettini. "He has this ability -- and probably that's why he's the best ever -- just to step up his game, his level all the time.

"Doesn't matter how well I play, he just plays better.

"He doesn't give me any free points. I have to earn every single point."

Berrettini's lone break came during a grinding opening set that lasted 77 minutes, the Italian making the breakthrough to go ahead 6-5 before sealing the opener.

It marked the third straight match Djokovic had dropped the first set.

But Djokovic had seen this before, losing the opening set to the Italian in the Wimbledon final, and in a faster paced second set it was Djokovic hitting back with the early break and going on to level the match.

"When I lost the first set I managed to forget about it, move on,” said Djokovic. "In sports we talk about that a lot -- being in the zone ... very difficult to get here, very easy to go out."

Djokovic stepped up the pressure in the third, forcing Berrettini to work for every point as he clinically wore down his opponent.

He snatched control by breaking Berrettini at the first opportunity and once again to close out the third set.

A now locked-in Djokovic secured an early break in the fourth and took a 3-0 lead, playing to a cheering crowd that suddenly seemed aware they were watching something special. 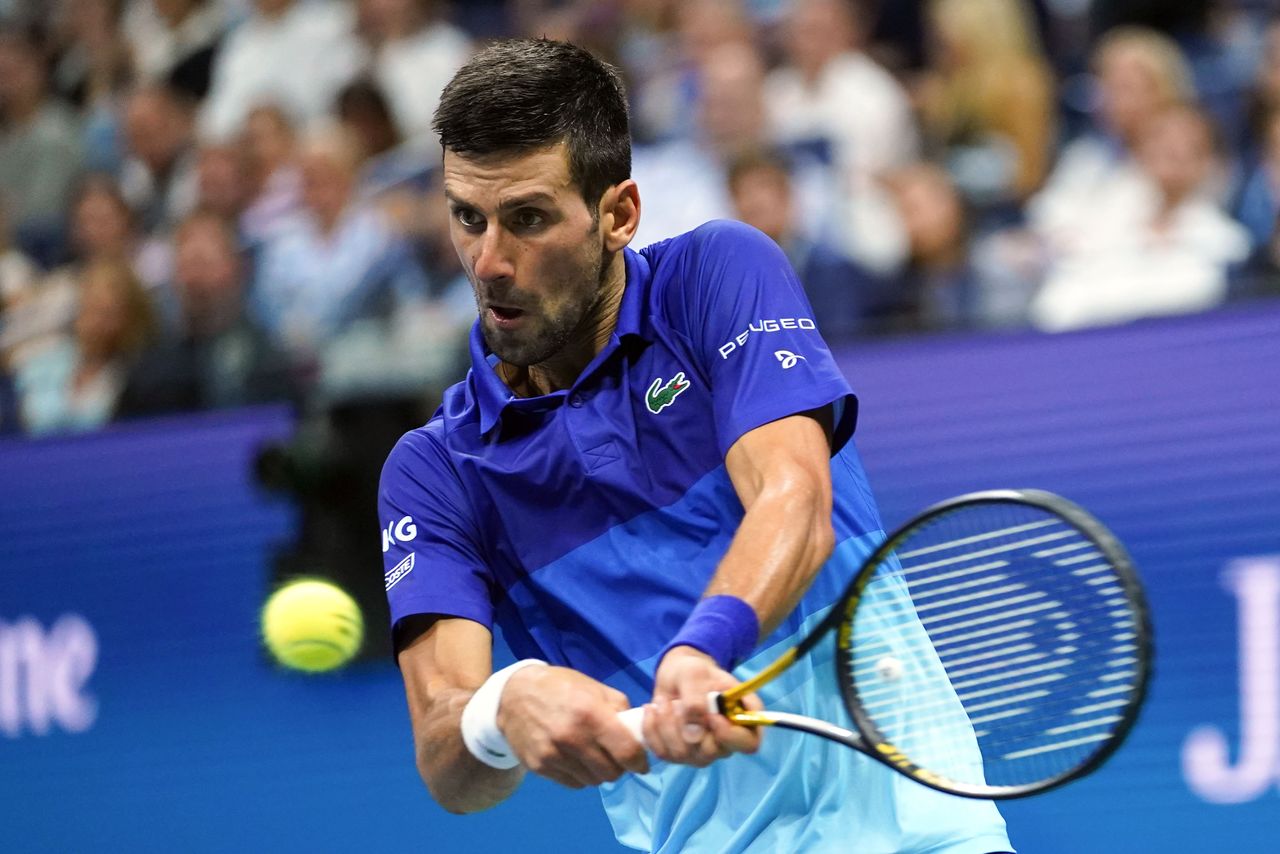 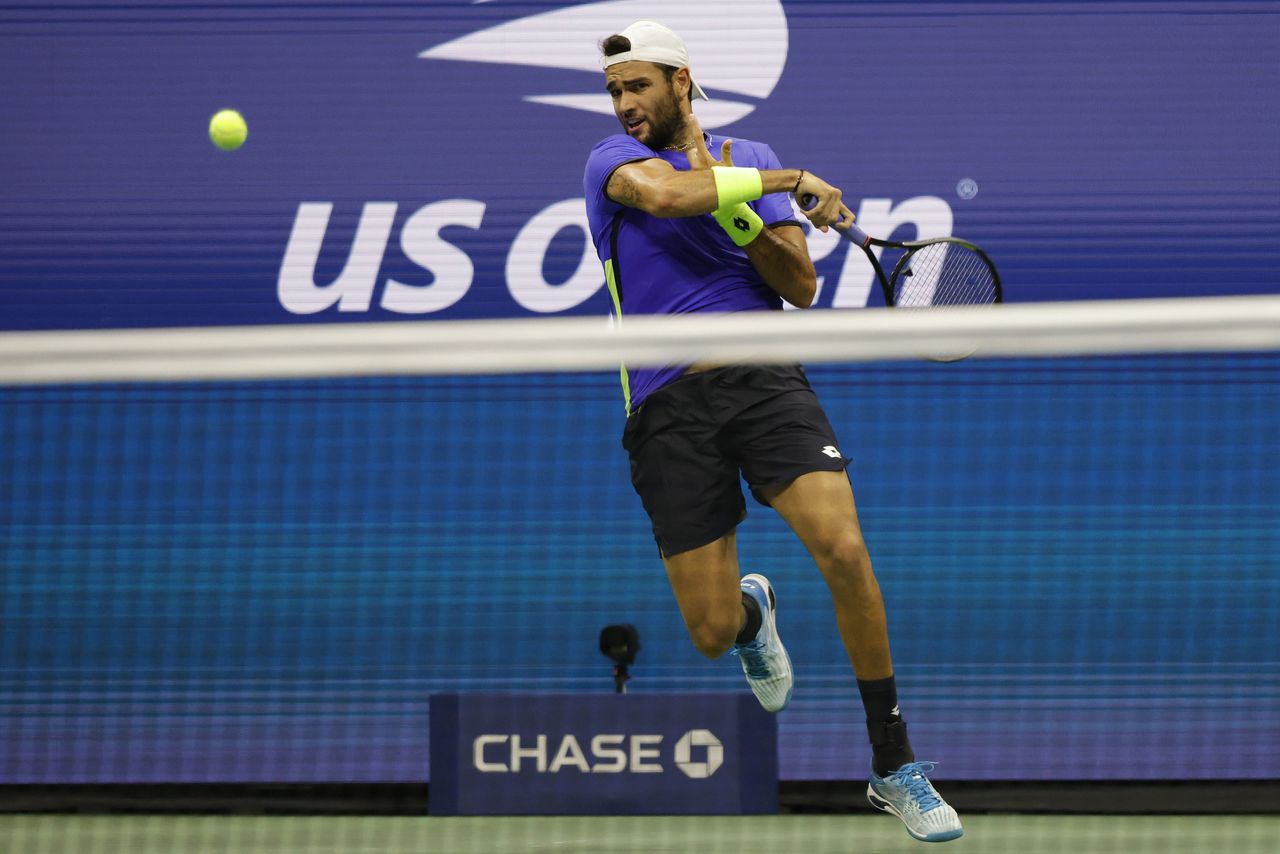