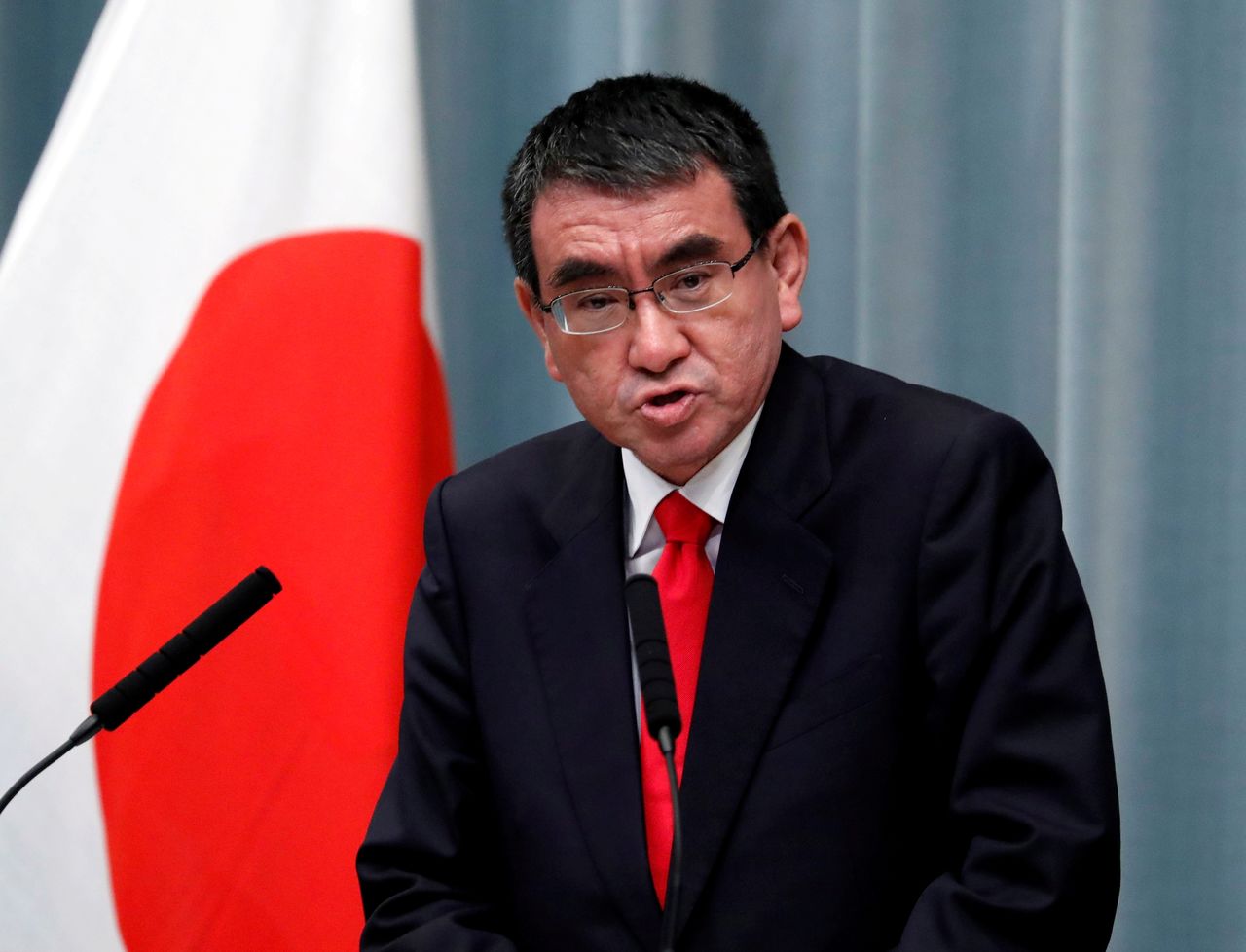 That will make Kono the third candidate to replace Prime Minister Yoshihide Suga, who last week threw into disarray the contest for leadership of the Liberal Democratic Party (LDP) with a sudden statement that he would not run.

The party's majority in parliament virtually ensures that its leader will become prime minister. The leadership election is set for Sept 29.