TOKYO (Reuters) - A plan to release radioactive water from the Fukushima nuclear plant into the Pacific Ocean will be examined in December by international experts sent by the International Atomic Energy Agency (IAEA), Japan's industry ministry said on Thursday.

In a move that angered local fishermen as well as China and South Korea, Japan said in April that it would release into the sea more than 1 million tonnes of contaminated water from the Fukushima plant, which was wrecked by an earthquake and tsunami a decade ago.

To gain trust and ensure transparency from the fishermen and neighbouring countries, Japan has sought IAEA officials to conduct a review to assess and advise on the handling of the water from the perspective of a nuclear expert organisation.

The latest plan was set by the Japanese government and Lydie Evrard, deputy director general of the IAEA, who visited Japan this week to kick off discussions about their collaboration over the safety review of the planned water release.

International experts will assess the condition of the water to be released, the safety of the disposal procedure and the effects of radiation in accordance with IAEA safety standards, the ministry said.

"The main objective of our review is to be objective ... and transparent with a scientific-based approach," Evrard told reporters.

International experts will be selected by IAEA Director General Rafael Grossi and will likely include experts from neighbouring nations such as China and South Korea, she said.

Japan sought the IAEA's cooperation to ensure transparency of the water release for local fishermen and the international community, especially neighbouring countries which are opposed to oceanic discharge.

"The agency will listen to different concerns from various stakeholders," Evrard said.

Last month, plant operator Tokyo Electric Power outlined plans to discharge the water, after treatment and dilution, from a point about 1 km (0.6 miles) offshore from the Fukushima station. The release could begin as early as spring in 2023.

The IAEA will issue a report on the review before spring 2023 and continue safety reviews after the water release, Evrard said. 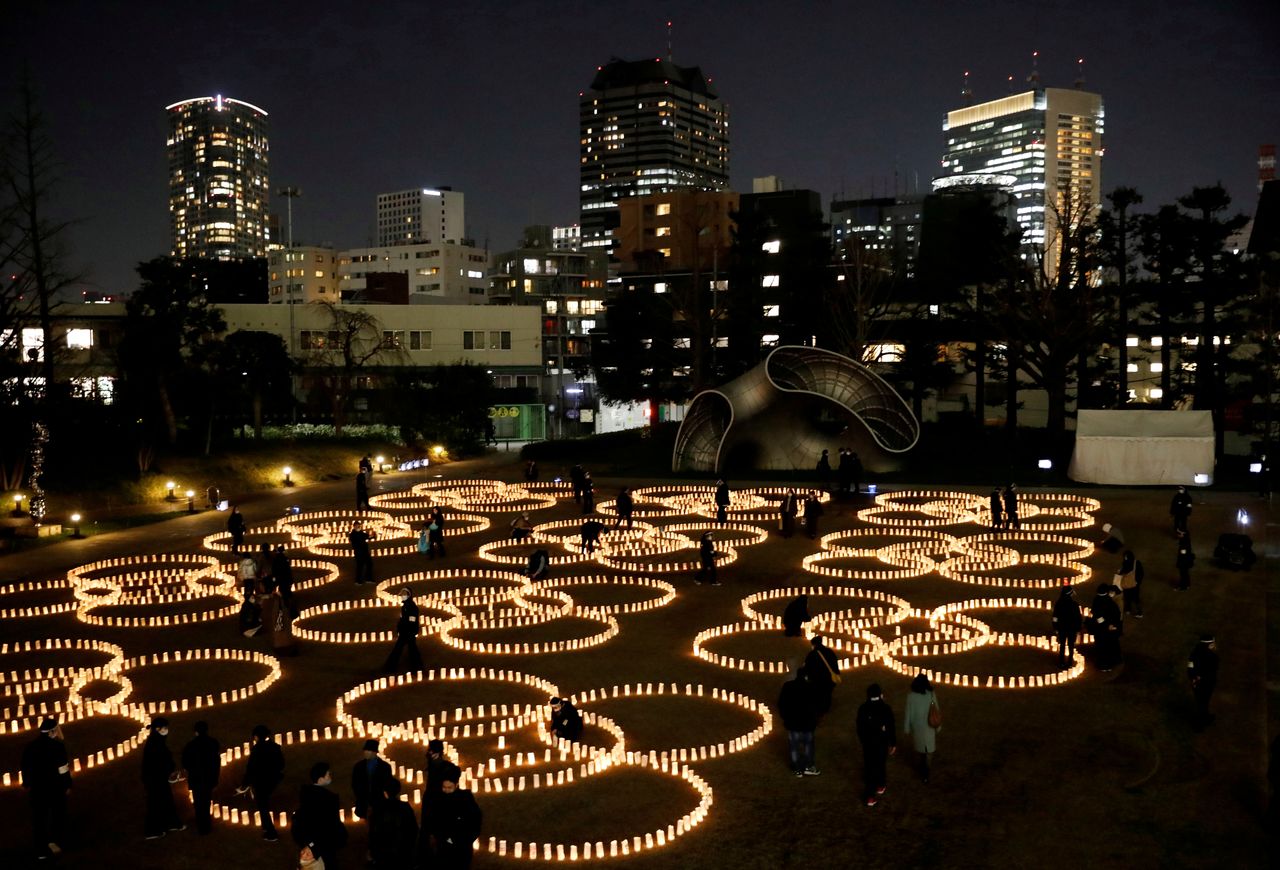 FILE PHOTO: Paper lanterns are lit for the victims of the March 11, 2011 earthquake and tsunami disaster that killed thousands and triggered the worst nuclear accident since Chernobyl, in Tokyo, Japan, March 11, 2021, to mark the10th anniversary of the disaster. REUTERS/Issei Kato/File Photo 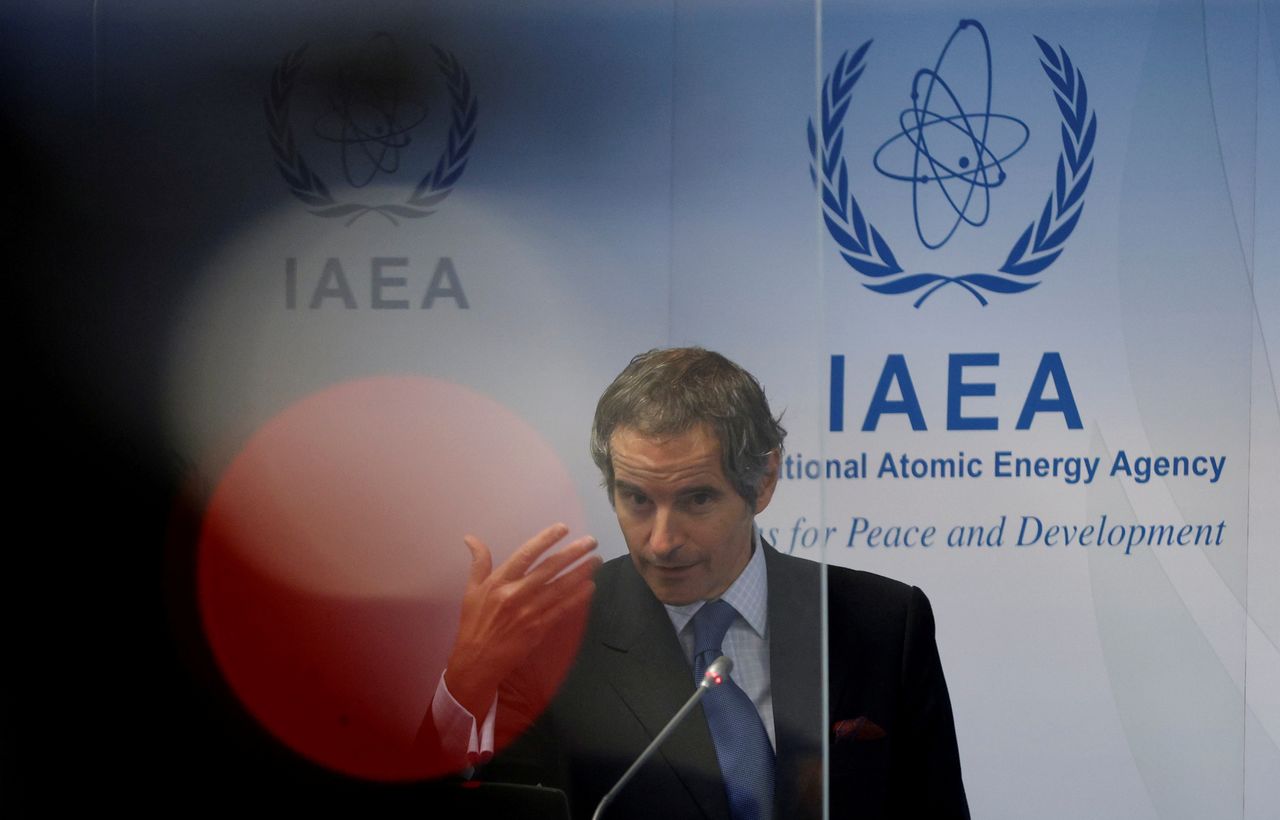