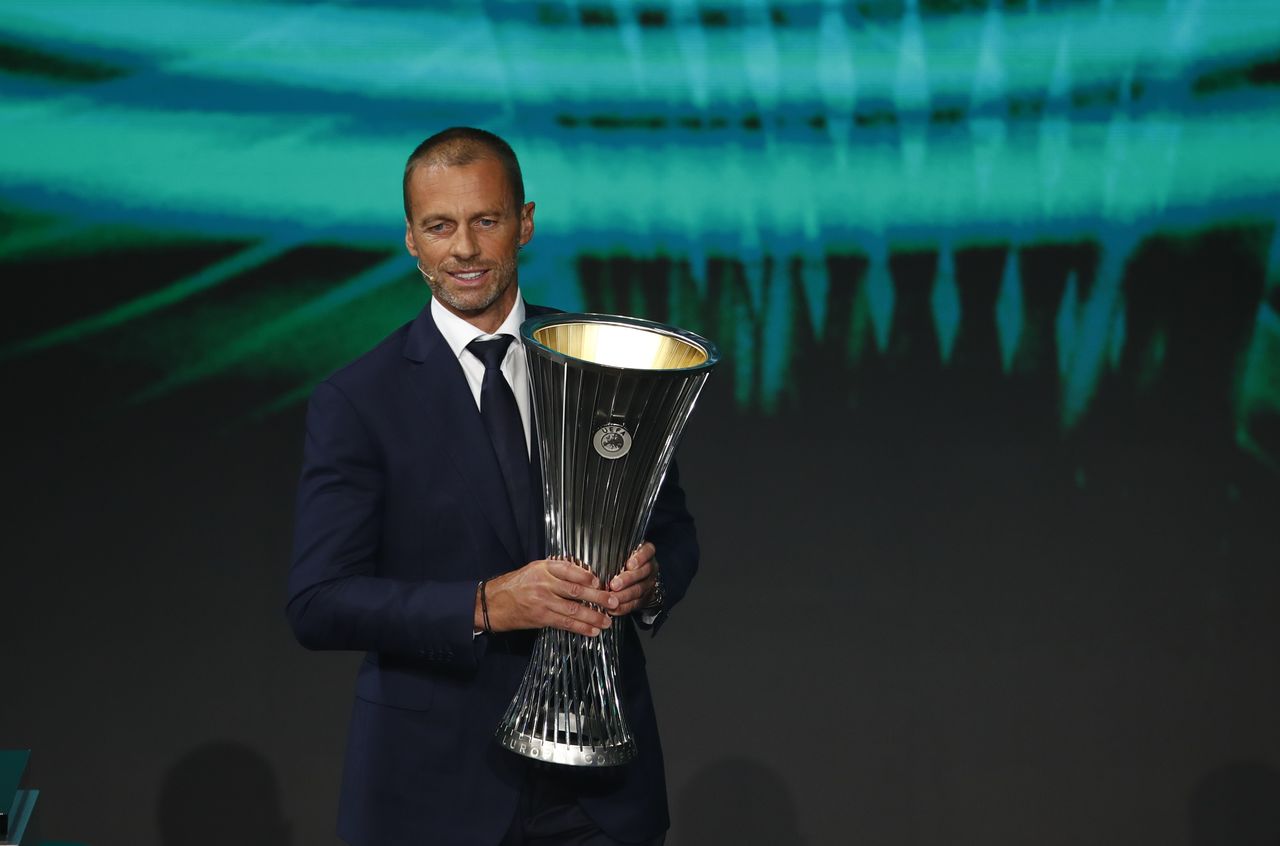 (Reuters) - UEFA president Aleksander Ceferin has warned of a potential European boycott of the World Cup if FIFA's plans to stage the tournament every two years go ahead.

World soccer's governing body is carrying out a review of the international match calendar, led by former Arsenal manager Arsene Wenger who is proposing a major tournament every year.

Under the proposals the World Cup would rotate with continental tournaments such as the European Championship and be played every second year instead of every fourth.

“We can decide not to play in it," Ceferin, head of European soccer's governing body, told The Times newspaper.

"As far as I know, the South Americans are on the same page. So good luck with a World Cup like that.

"I think it will never happen as it is so much against the basic principles of football.

"To play every summer a one-month tournament, for the players it’s a killer. If it’s every two years it clashes with the women’s World Cup, with the Olympic football tournament," added Slovenian Ceferin.

“The value is precisely because it is every four years, you wait for it, it’s like the Olympic Games, it’s a huge event. I don’t see our federations supporting that."

FIFA's Congress voted by a large majority for a 'feasibility study' to be carried out on the idea of a biennial World Cup but Ceferin stressed that the idea should be rejected.

“I hope they (FIFA) will come to their senses, because I don’t see the right approach to go everywhere except the confederations, not to speak to us.

"They didn’t come, they didn’t call, I didn’t get a letter or anything. I just read in the media.”

Ceferin said he also had no interest in UEFA's Euros being held every two years instead of every four years.

“It might be good for UEFA financially but the problem is we would be killing football like that. We are killing the players. I don’t see the clubs allowing the players to go and that would divide us completely," he added.