Soccer-Japan withdraws from hosting Club World Cup due to pandemic 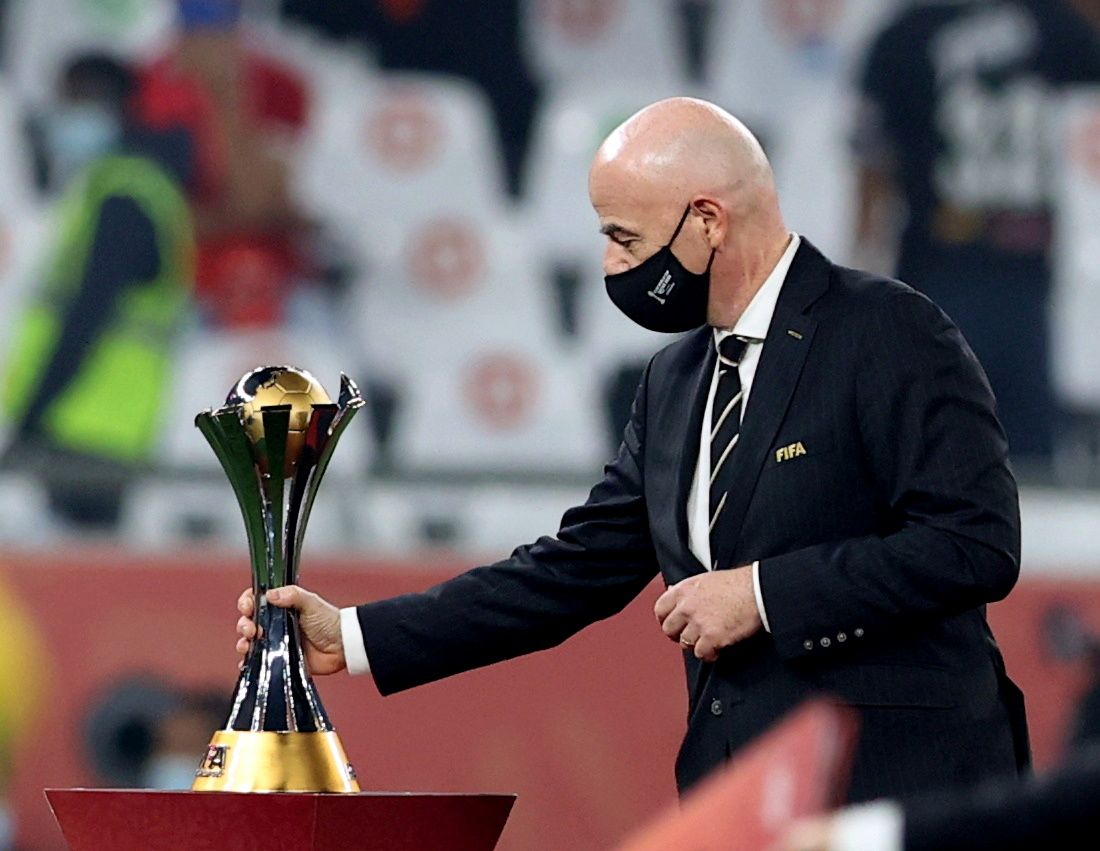 (Reuters) -The Japan Football Association (JFA) has withdrawn from hosting the 2021 Club World Cup due to the COVID-19 situation in the country, world soccer's governing body (FIFA) said on Thursday.

The annual tournament, which brings together champions from the six global confederations, was due to be held in December.

"FIFA can confirm that it has been informed today by the JFA that, due to the COVID-19 pandemic and hosting situation in the country, they are no longer in a position to host the FIFA Club World Cup 2021," it said in a statement.

"FIFA would like to thank the JFA for their work and commitment and looks forward to going back to Japan in the future. Further details about an alternative host for the FIFA Club World Cup 2021 will be announced by FIFA in due course."

The decision comes after the Japanese government on Thursday officially decided to extend the COVID-19 state of emergency in many parts of the country as it looked to suppress a fresh wave of infections.

FIFA last year chose Japan as the hosts for a traditional seven-club event after an expanded 24-team tournament, originally scheduled for China in June 2021, was delayed due to the pandemic.

Japan last hosted the tournament in 2016 and the JFA had planned to stage the event this year as part of its 100th anniversary celebrations, according to local media reports.

A 24-team event is still on the agenda for FIFA, with president Gianni Infantino saying last year that they just needed to decide when it would take place.