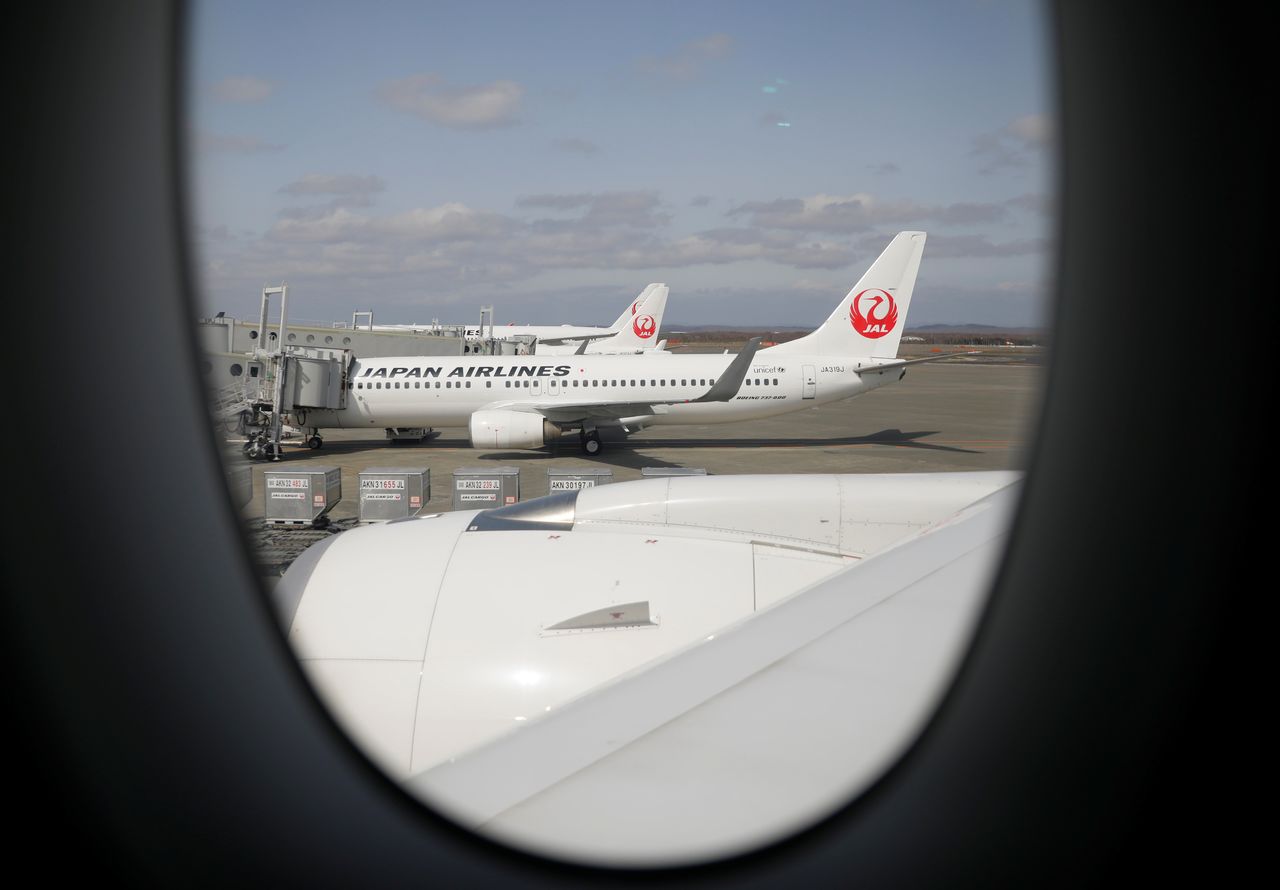 By Maki Shiraki and Jamie Freed

TOKYO (Reuters) - Japan Airlines Co Ltd (JAL) said on Friday it had finalised plans to issue 300 billion yen ($2.73 billion) of hybrid loans and subordinated bonds to give it a safety net and position it for a post-coronavirus business environment.

It will raise 200 billion yen from hybrid loans and 100 billion from subordinated bonds, the airline said in a statement to the stock exchange.

JAL had announced initial plans for the raising on Thursday but provided more details of the funding mix and uses on Friday.

"We would like to maintain our commitment line unused, as we believe it is the last-resort safety net," JAL's general manager of finance, Yuichiro Kito, told reporters. "We don't want to be lamenting the unexpected."

However, Kito said the severe COVID-19 situation in Japan meant the company was not certain it could meet the second-quarter cash burn target.

The airline said the proceeds from the raising would be used to introduce Airbus SE A350-1000s as its new flagship aircraft, helping it to reduce carbon emissions on international flights.

JAL will also renew its revenue management system for domestic routes and repay other debt with the raising's proceeds, it added.

"This isn't just about defense, this financing is also positioning ourselves to be aggressive in the post-coronavirus future," Kito said.

(Reporting by Maki Shiraki in Tokyo and Jamie Freed in Sydney; additional reporting by Ritsuko Ando in Tokyo; Editing by Christopher Cushing and Gerry Doyle)