Japan's power industry says needs nuclear power, will discuss it with next PM 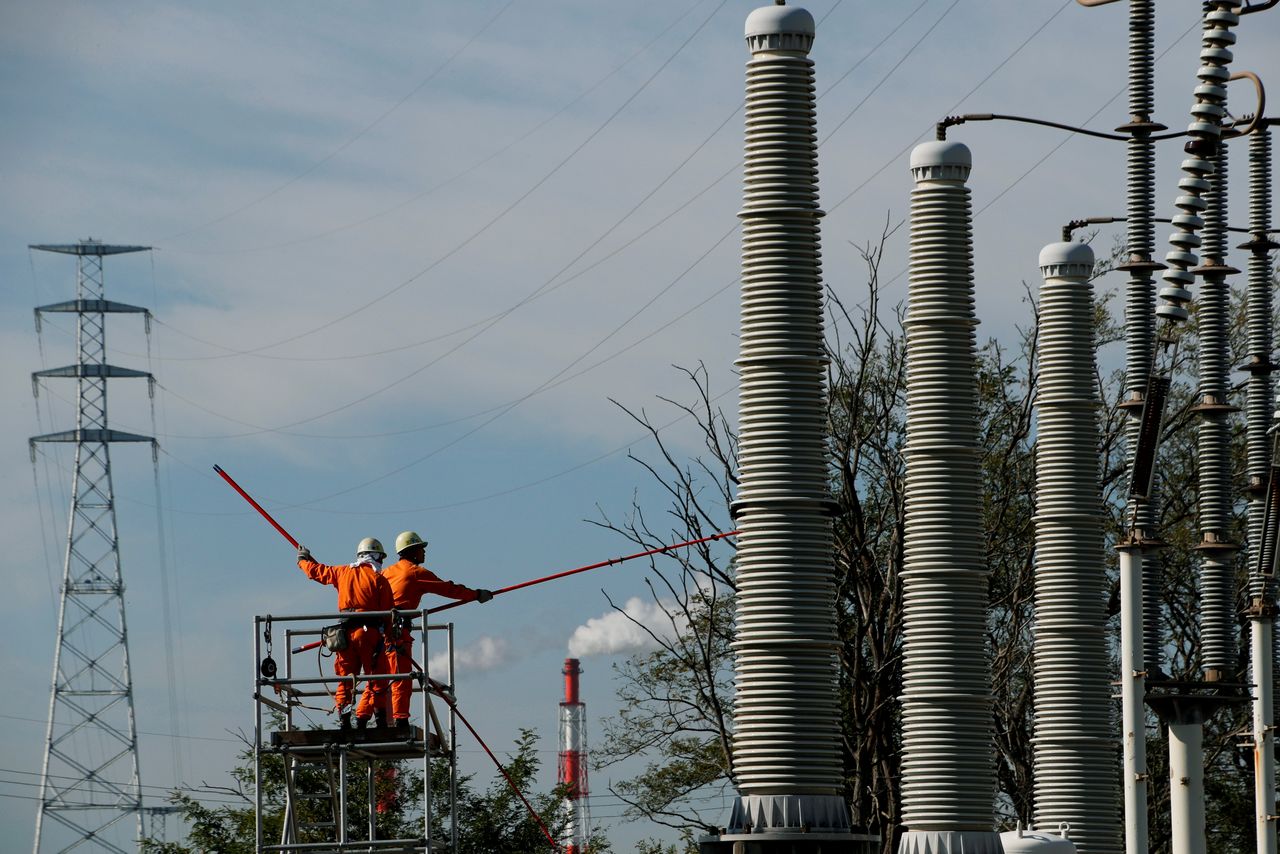 TOKYO (Reuters) - Japan needs nuclear power, the head of an electricity sector federation said on Friday, adding that the industry would have a serious debate on energy policy with whoever becomes the next prime minister.

Japan's popular coronavirus vaccination minister, Taro Kono, previously known as a strong critic of nuclear energy, on Friday announced his candidacy to lead the ruling party and, by extension, become the next prime minister.

"We believe Japan needs nuclear power on the basis of current science and technology," Kazuhiro Ikebe, the chairman of the Federation of Electric Power Companies of Japan (FEPC), told reporters.

"It is no use for us to be wary," Ikebe said when asked if the industry was cautious about Kono becoming prime minister.

"We will have a thorough and serious discussion with him and try to make him understand our stance," Ikebe said, referring to what would happen if Kono were to become leader.

Kono sounded more cautious on his stance on nuclear power at a Friday news conference, declining to be labelled "anti-nuclear".

He said nuclear power plants dormant since the 2011 Fukushima disaster, that are deemed safe, could be restarted to help achieve a goal of carbon neutrality by 2050.

"It's difficult to guess what timeline he was talking about ... we'll need to have scientific debates," Ikebe said.

A draft of Japan's latest energy policy, unveiled in July, left the nuclear target unchanged at 20-22% of the electricity mix for 2030.

It did not mention building new nuclear plants or replacing plants, which power and other industries have urged the government to do.