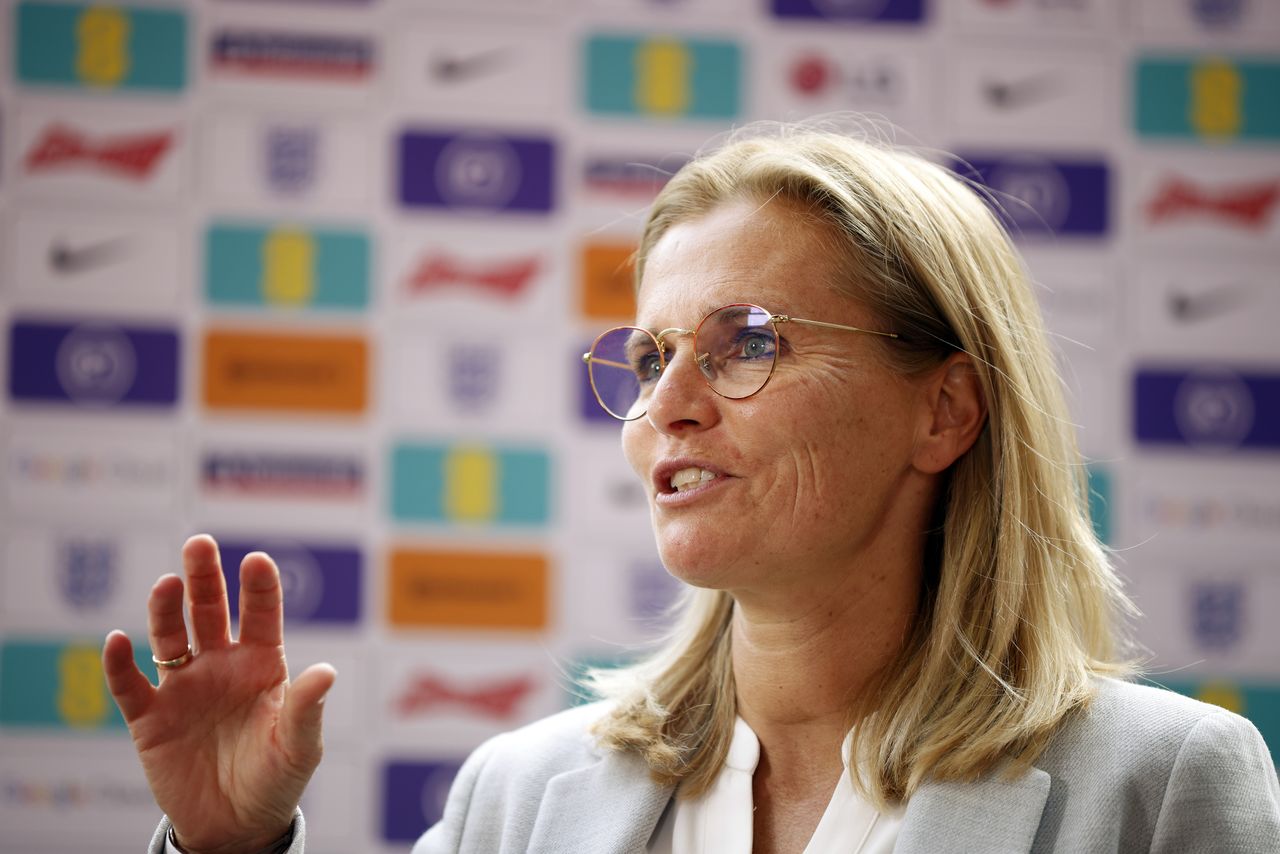 (Reuters) - England Women manager Sarina Wiegman guided the Netherlands to European Championship success on home soil in 2017 but said replicating that feat in her new role would be a much harder task.

Wiegman, who also led the Netherlands to the 2019 World Cup final, was named Phil Neville's successor last year but was allowed to remain in charge of the Dutch national team until the Tokyo Olympics.

England have reached the semi-finals of their last three major tournaments and will host the Euros next July.

"I don't know (if the expectation) is harder, it's different. I think to win the tournament itself is much harder," Wiegman, 51, told reporters.

"In 2017, Germany was the most expected winner because they won it six times in a row and then the Netherlands won it. But now, the countries are so close in level in Europe.

"As staff, we have to facilitate (things) so the players can shine... I'm really enjoying that. It's the hardest step (getting beyond semi-finals) but we're very ambitious too."

"I think if you have a World Cup every two years that is too much for the players at the moment so I wouldn't be cheering for it right now," she said.

"It is about visibility but I also think we need to take care of the wellbeing of the players and sometimes they need a rest... You don't want two tournaments (men's and women's) at the same time because people are going to have to choose."

(Reporting by Hritika Sharma in Bengaluru; Editing by Toby Davis)