NEW YORK (Reuters) -World number one Novak Djokovic is a match away from one of the highest achievements across sports, with a calendar Grand Slam on the line after he overcame German Alexander Zverev 4-6 6-2 6-4 4-6 6-2 in the U.S. Open semi-final Friday.

Djokovic moved within one win of reaching a men’s record 21 Grand Slam titles and avenged his loss to Zverev at the Tokyo Olympics in front of a roaring crowd inside Arthur Ashe Stadium, with Rod Laver sitting in the front row, 52 years after he achieved the feat, the last man to do so.

Currently in a three-way tie for most men's tennis major titles at 20 a piece with Federer and Rafa Nadal, with whom he makes up tennis' "Big Three," Djokovic could also exceed his rivals in the sheer number of Grand Slam trophies if he wins Sunday.

Both Federer and Nadal missed the year's final major due to injury.

"There’s only one match left. All in, all in. Let’s do it," Djokovic said.

"I’m going to put my heart and my soul and my body and my head into that one. I’m going to treat the next match like it is the last match of my career."

He will face Russian Daniil Medvedev in Sunday’s final, after the world number two sent off 21-year-old Canadian Felix Auger-Aliassime in his semi-final.

Djokovic handed the German his first break of the night with a double fault in the first set but otherwise showed no mercy, firing off 41 winners and a dozen aces across the entire match.

The third set was a matter of survival of the fittest. Djokovic had a 40-0 head start in the tenth game only to see Zverev fend off two break points through marathon rallies, including a 53-shot exchange, before he broke the German's serve for the set point.

Tied at two sets a piece, Djokovic won a 30-shot rally for the early break, but after fending off four break points saw Zverev convert in the seventh game. He broke Zverev's serve in the next game before hoisting his arms aloft to wild cheers from the crowd.

"The best atmosphere of the tournament so far," said Djokovic, who has had a fitful relationship with the New York crowd at times. "These are the moments we live for and these are the kind of unique opportunities that we dream of everyday... So thank you so much for making it special."

The evening was yet another disappointment for Zverev, who came within two points of winning the tournament a year ago and must once again walk away empty handed, after reaching the semi-finals of Roland Garros, as well.

"Alexander is a big champion, is someone that I admire on and off the court," said Djokovic.

"I knew coming into the court today there is going to be a great battle, as we said, prior to this match. I hope that we brought energy."

The 34-year-old Serbian has faced few issues this year at the Billie Jean King National Tennis Center, taking down sixth-seed Matteo Berrettini in the quarters, after a stellar 2021 in which he has lost just five matches.

He leads Medvedev 5-3 in head-to-head, most recently defeating the Russian in straight sets in the Australian Open final.

"It's going to be a battle against another guy who has been in tremendous form," said Djokovic. "On the other side, I'll be giving it all I possibly got in the tank to win this match."

He has hoisted the U.S. Open trophy three times before already, and has now equaled Roger Federer's record of 31 major men's single finals, but steadfastly avoided questions about the possible calendar slam after his semi-final match.

"But I'm just trying to lock into what I know works for me. I have my routines, I have my people. I isolate myself. I gather all the necessary energy for the next battle, only the next match, the next match."

While tennis fans the world over enjoy endless debate over who of tennis' "Big Three" can truly lay claim to the title "Greatest of All Time," for Zverev, the matter was already settled.

"If you look at the stats, if you look the pure game of tennis action, he's the greatest of all time," said Zverev. "Nobody is there with him, because most weeks world No. 1, most Masters 1000s titles, most likely going to be the most Grand Slams at the end of the day.

"And he has the chance of winning all four in the same year. How do you compete with that?" 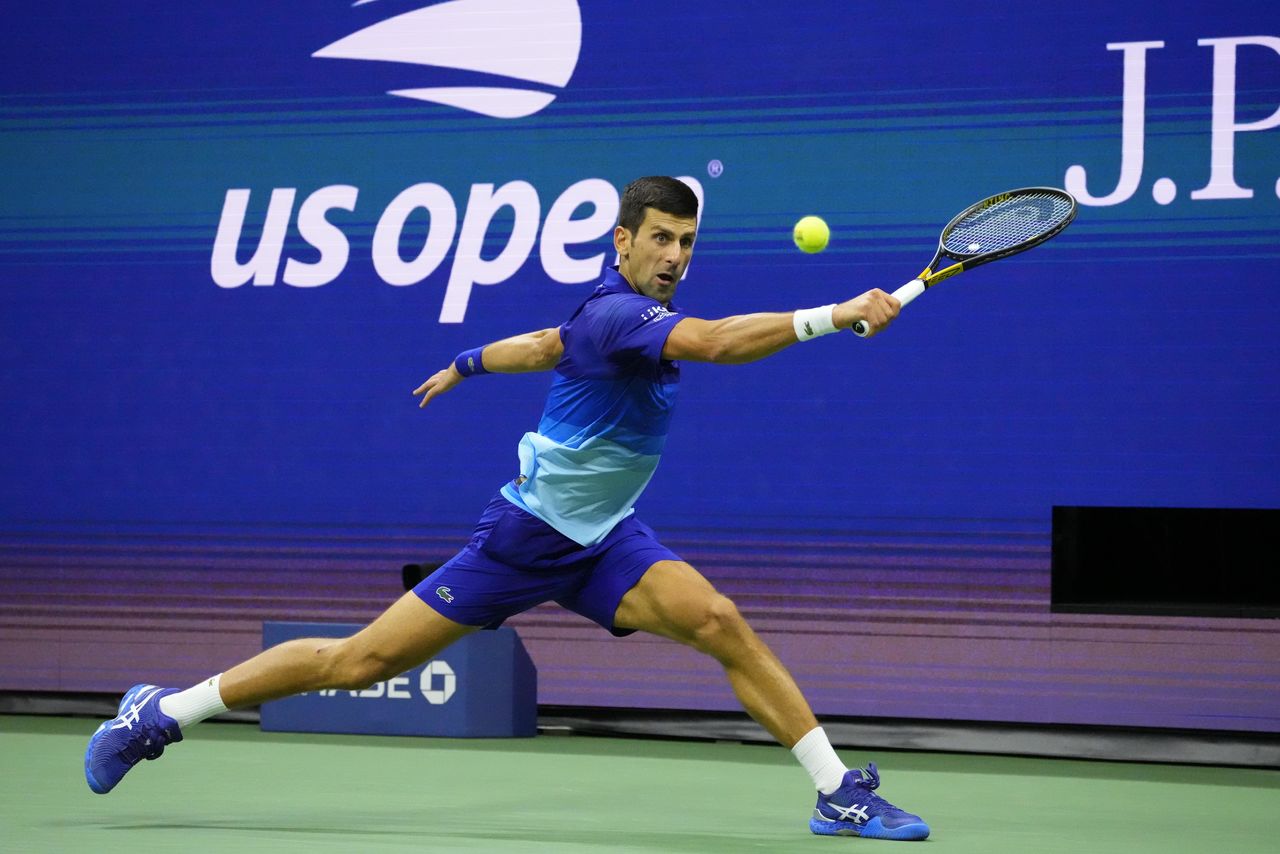 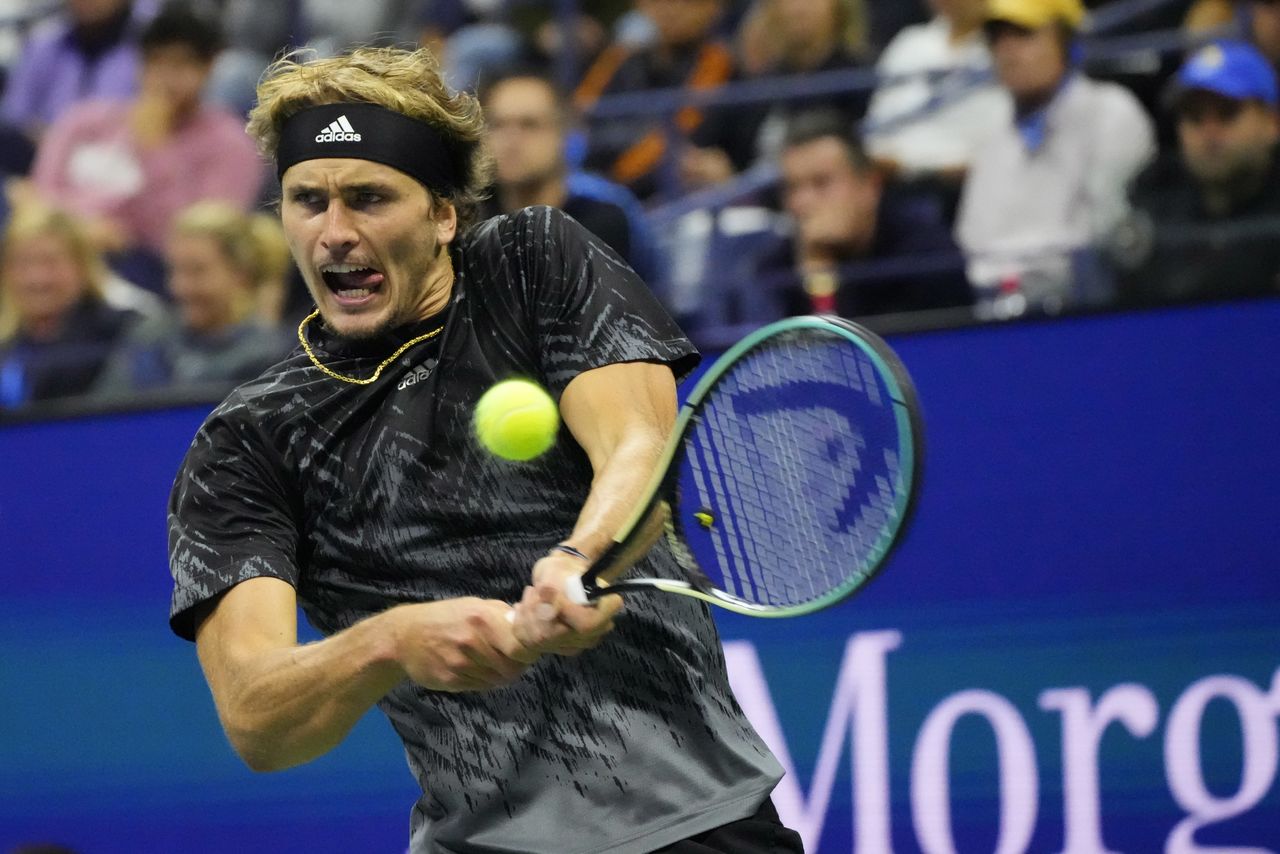 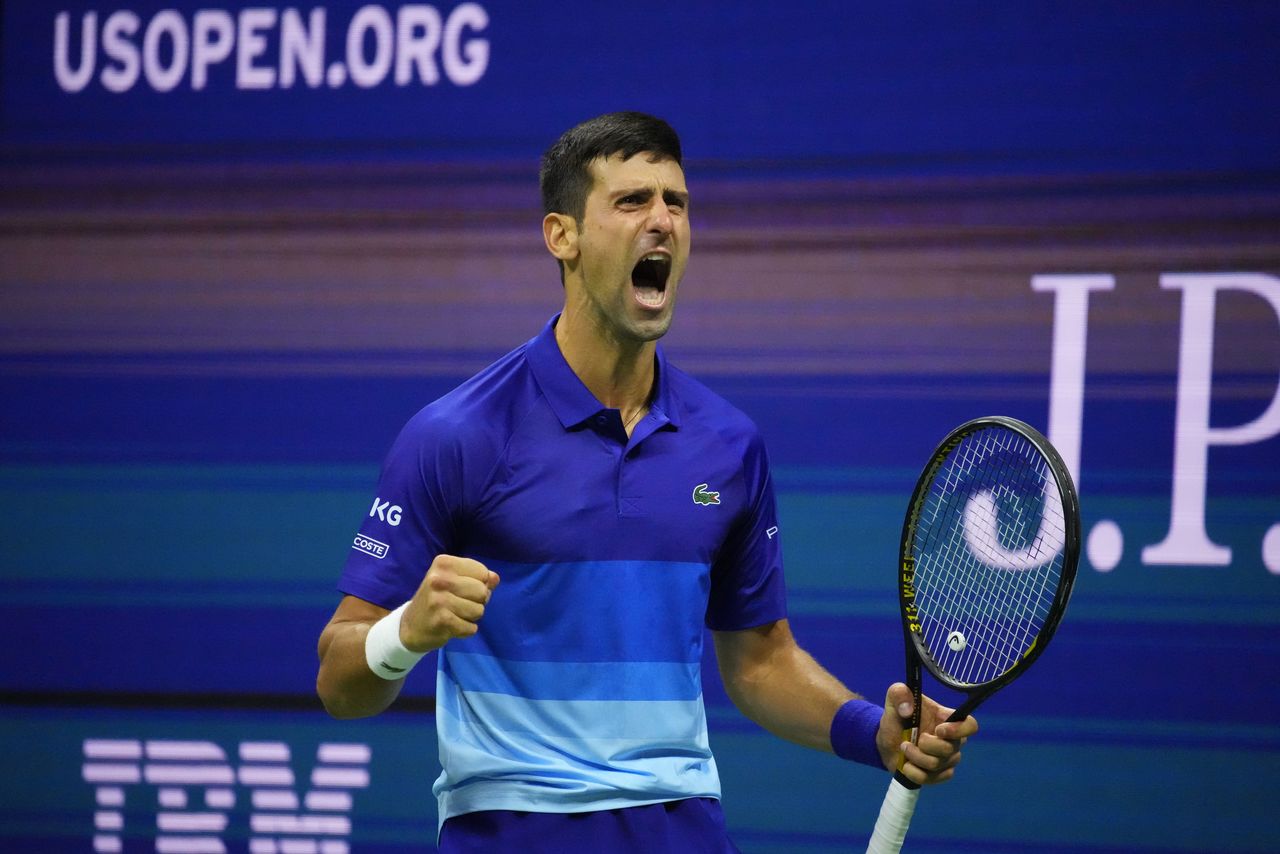 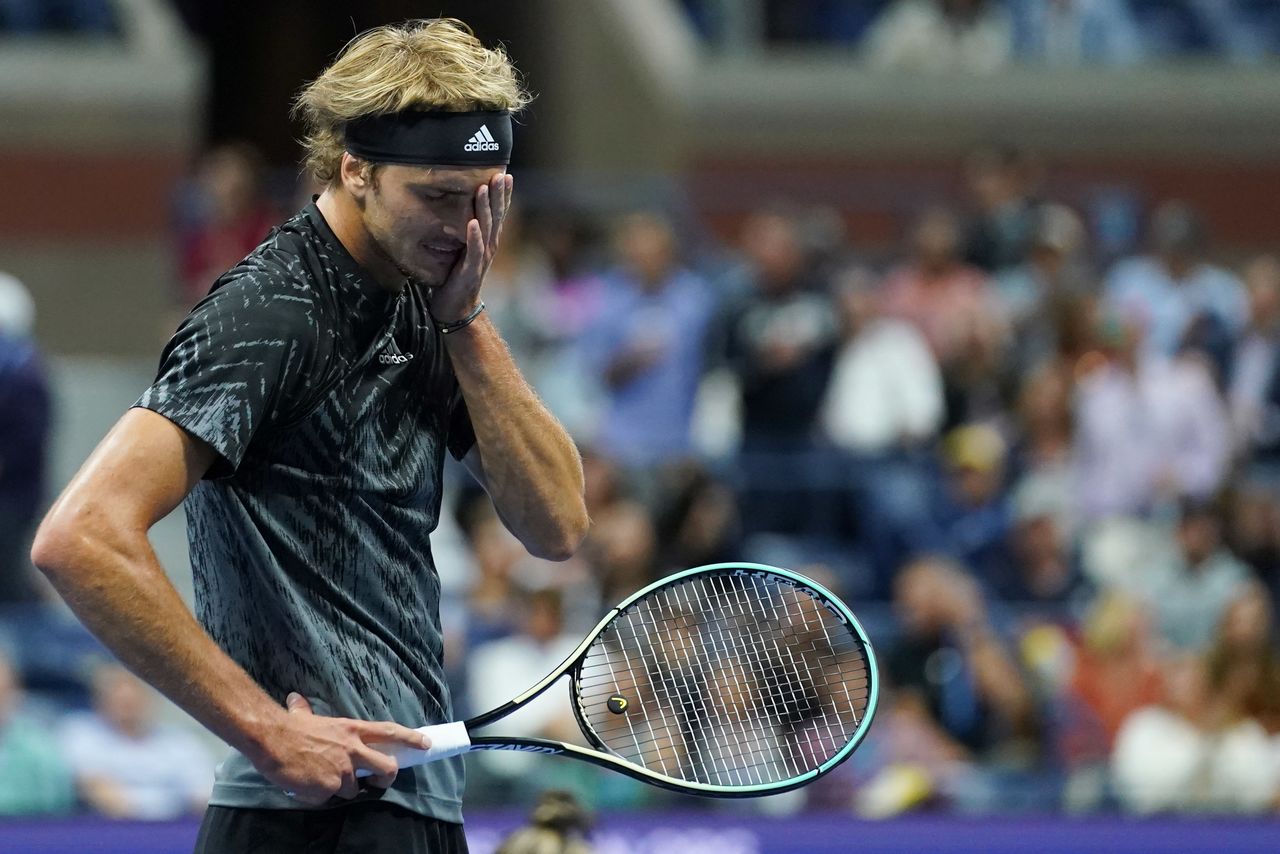