NEW YORK (Reuters) - German Alexander Zverev said he was satisfied with the fight he displayed during his five-set loss to Novak Djokovic in the U.S. Open, wishing he had been facing anyone but the Serbian world number one at critical game points on Friday.

It was another disappointment for Zverev at Flushing Meadows after coming within two points of winning the hardcourt major a year ago against Dominic Thiem.

The 24-year-old, 10 years younger than Djokovic, came into the match having defeated his opponent en route to winning the Olympic singles gold in Tokyo.

Zverev had his chances again under the lights at the Arthur Ashe Stadium with the match turning on marathon rallies and knuckle-biting break points, but his efforts were blunted by Djokovic's nerves of steel.

"He plays the best tennis when he needs to, which a lot of players don't. That's why he's the world number one," Zverev told reporters.

"I think mentally he's the best player to ever play the game. Mentally, in the most important moments, I would rather play against anybody else but him."

Zverev was tipped to be the toughest test at the U.S. Open for the Serbian, who is a victory away from becoming the first man in 52 years to win all four majors in the same year as well as a men's record 21 Grand Slam titles.

Not only had Zverev ended Djokovic's bid for a Golden Slam - the four majors and the Olympic gold in the same year - six weeks back, the German was also on a career-best 16-match winning streak before Friday's contest.

Zverev said it was "a great battle".

"One thing that was very good from him is how he served on breakpoints," Zverev added. "Most of the time I didn't have a chance. That was the big difference tonight.

"I feel like every time it was an important moment, he came out with massive serves. Yeah, didn't go into the rally.

"Me and him, we're probably two of the three best players in the world right now just on form, just on how we're playing. I left it all out there. The match could have gone both ways, but it went his way. Yeah, it went his way. Very often it does."

(Reporting by Sudipto Ganguly in Mumbai; Editing by Edwina Gibbs) 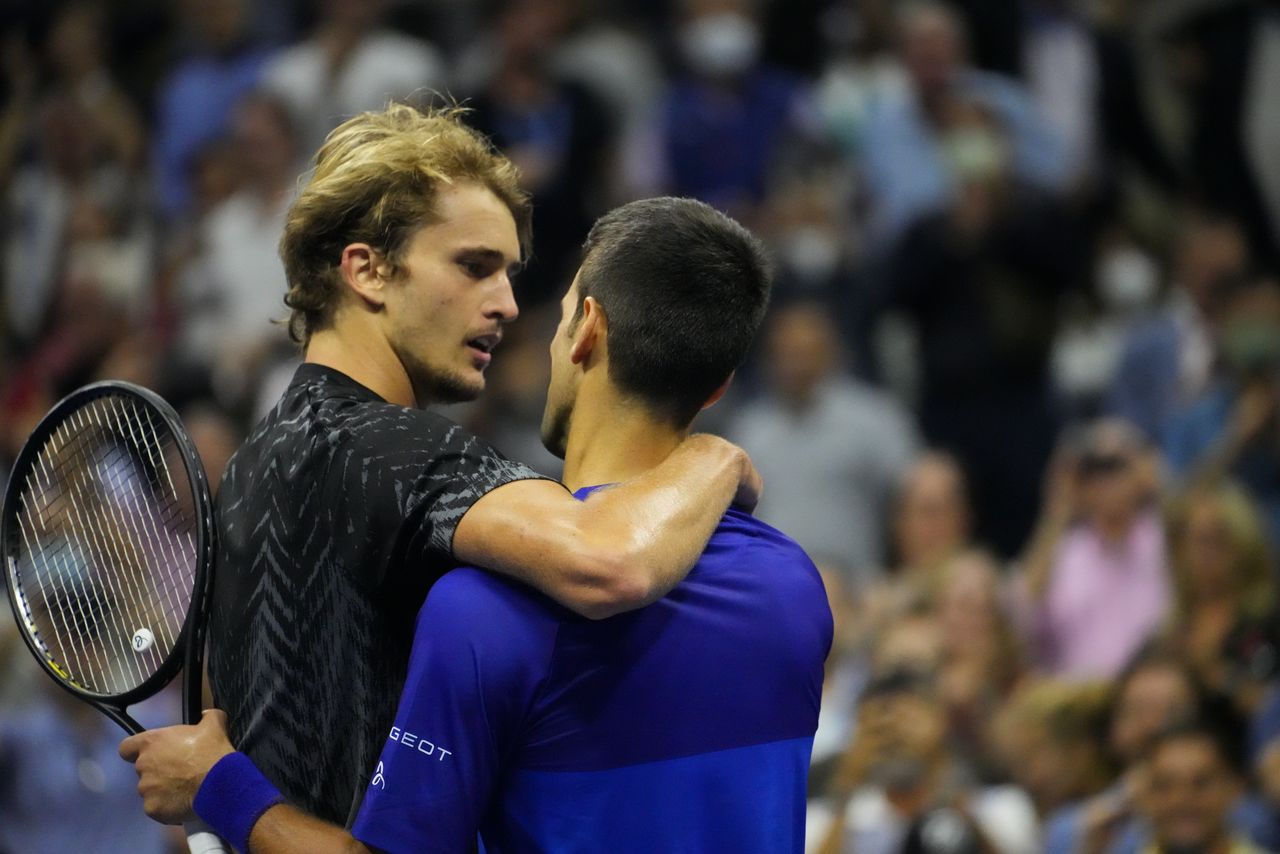 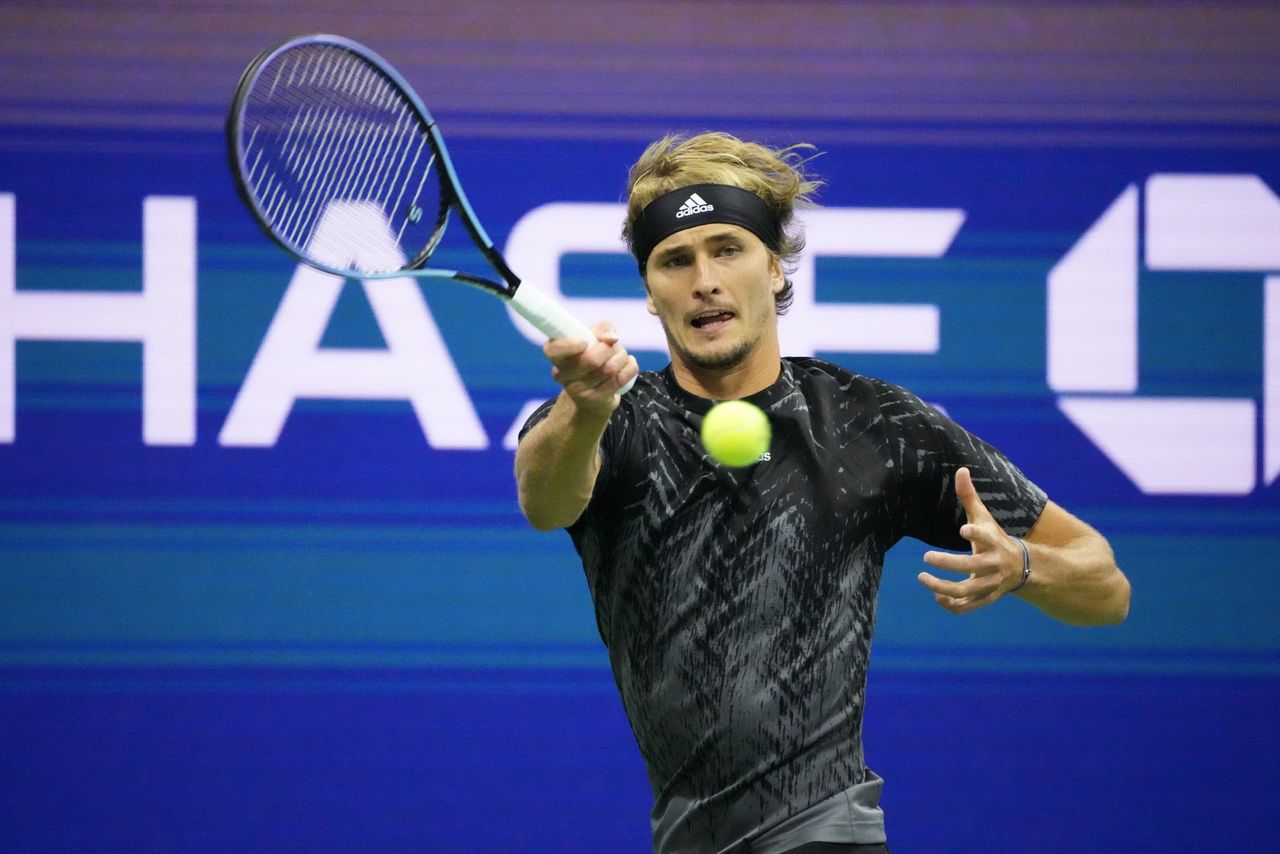