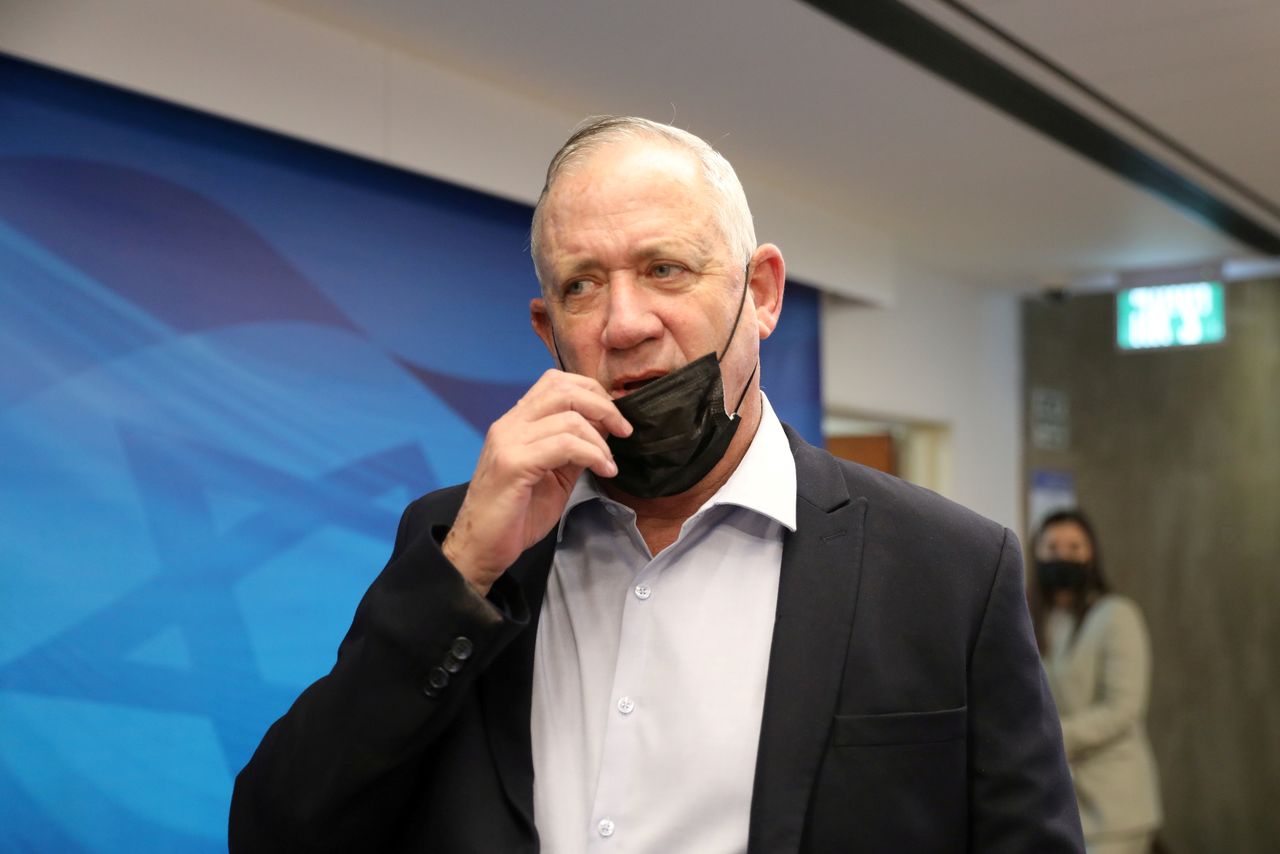 HERZLIYA, Israel (Reuters) -Israel's defence minister accused Iran on Sunday of providing foreign militias with drone training at an airbase near the city of Isfahan, a month after Tehran came under global scrutiny over a suspected drone attack on an Israeli-managed tanker off Oman.

Israel has combined military strikes with diplomatic pressure to beat back what it describes as an effort by its arch-foe, whose nuclear negotiations with the West are deadlocked, to beef up regional clout through allied guerrillas.

Iran was also trying to "transfer know-how that would allow the manufacturing of UAVs in the Gaza Strip," on Israel's southern border, Gantz told a conference at Reichman University near Tel Aviv.

His office provided what it said were satellite images showing UAVs on the runways at Kashan. There was no immediate comment from Iran.

A July 29 blast aboard the Mercer Street, a Liberian-flagged, Japanese-owned petroleum product tanker near the mouth of the Gulf, a key oil shipping route, killed two crew - a Briton and a Romanian. The vessel is operated and managed by London-based Zodiac Maritime, owned by Israeli magnate Eyal Ofer's Ofer Global group.

The U.S. military said explosives experts from the Ronald

Reagan aircraft carrier - which deployed to assist the Mercer

Street - concluded the explosion was from a drone produced in Iran, which was accused by other world powers in the attack.