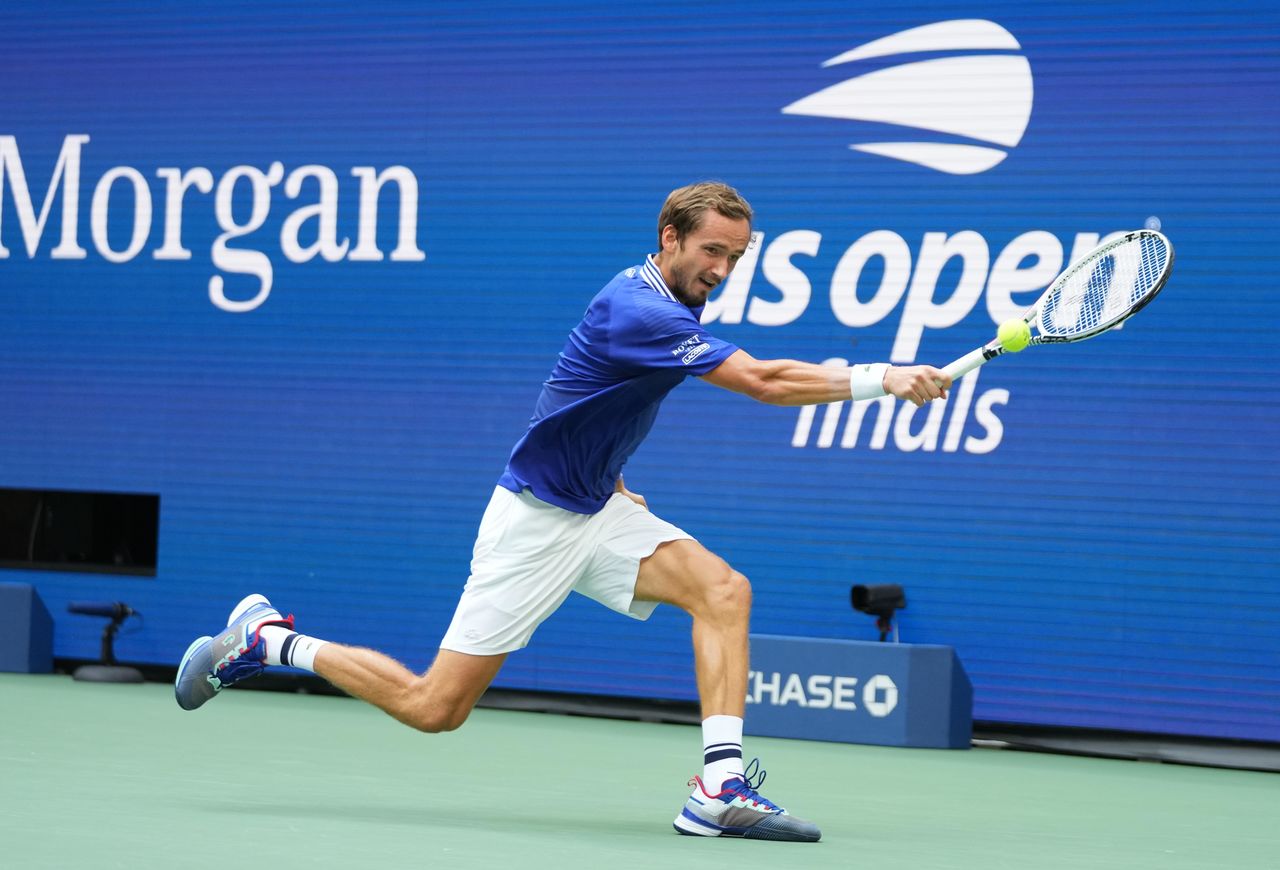 * Won his first ATP Tour title in 2018 in Sydney, going on to win three titles that year which also included Winston-Salem and Tokyo.

* Won his first Masters title in 2019 in Cincinnati which included a win over Novak Djokovic in the semi-final. He followed it up with a second Masters title in Shanghai and ended the year with four titles.

* Reached his first Grand Slam final at the U.S. Open in 2019, losing to Rafa Nadal in five sets.

* Won his third Masters title in Paris in 2020 and capped off the year with the ATP Finals title, beating the world's top three players (Djokovic, Nadal and Dominic Thiem) at the tournament.

* Reached his second Grand Slam final at the Australian Open in 2021, losing to Djokovic in straight sets.

* Won his fourth Masters title in Canada in 2021 and also captured his first title on grass at Mallorca.

* Won the U.S. Open title in 2021 in what was his third appearance in a Grand Slam final.

* Twelve of his 13 singles titles have come on hardcourts.

(Compiled by Rohith Nair in Bengaluru; editing by Pritha Sarkar)