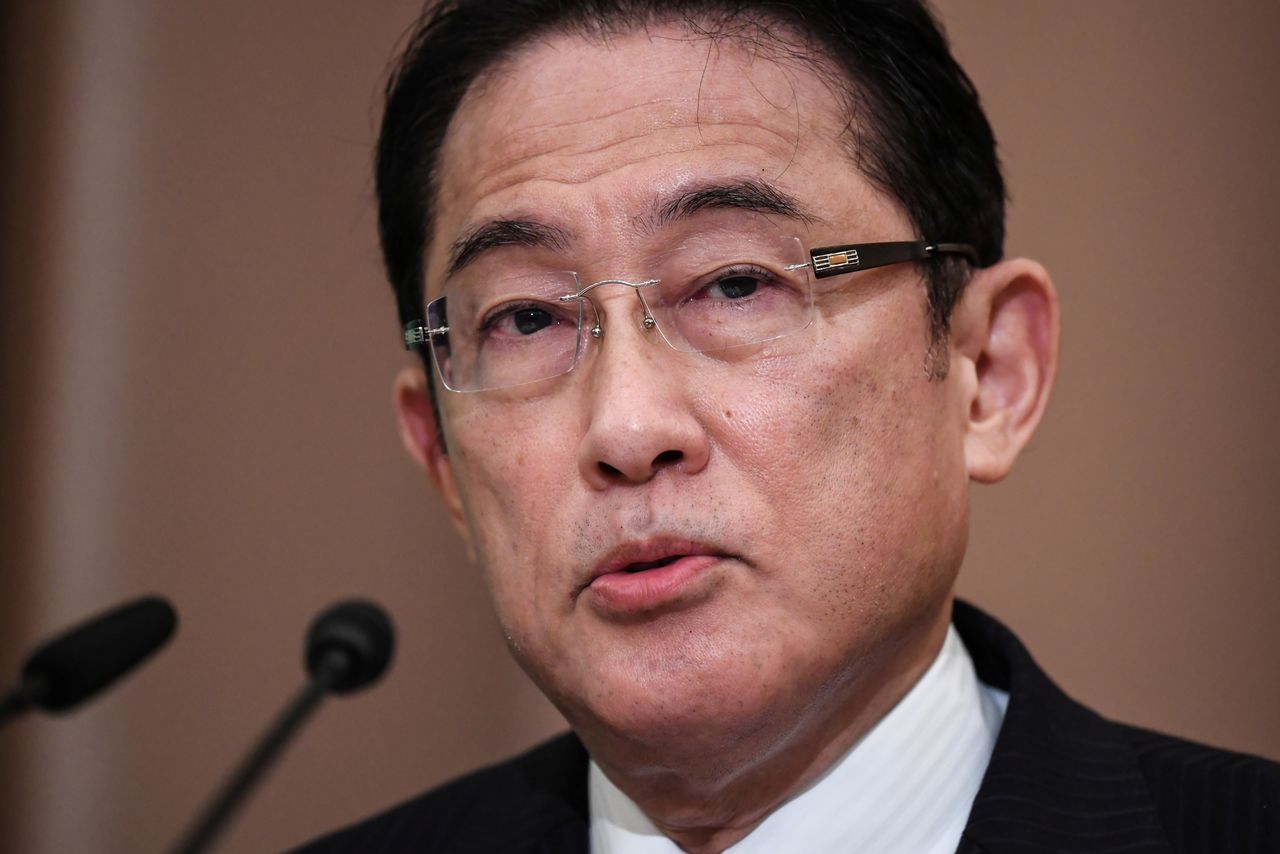 TOKYO (Reuters) - A contender for the chief of Japan's ruling party, and by extension the nation's next prime minister, Fumio Kishida, said on Monday the country needed to let its coast guard work smoothly with self-defence forces in the face of China's assertiveness.

The former foreign minister also stressed the importance of protecting human rights, democracy and freedom and added that, if elected, he would set up a prime ministerial aide to monitor China's treatment of its Uyghur ethnic minority.