SHANGHAI (Reuters) - As elite snowboarder Liu Jiayu trains for the 2022 Winter Olympics, it's not just her platinum blond-streaked ponytail that stands out - she also has a colourful, personal and public social media presence, a relative rarity for Chinese athletes.

Instagram pictures show her performing tricks in midair, or even making an obscene gesture as she stares stonily into the camera.

"Take me back to the snowboard," she says in the caption.

Snowboarding, a relatively new Olympic sport, is often synonymous with a colourful, nomadic lifestyle as riders chase seasonal snow. In China, the sport has brought to the foreground some of the country's top riders, such as Liu, 28, 27-year-old Cai Xuetong, whose expressive social media content is emblematic of a new tribe of Chinese Olympians who are willing to get personal, publicly.

Before the pandemic, Liu and Cai often spent more time abroad than in China, training in countries New Zealand and Switzerland and returning home only to see their families, said German trainer Felix Falkenberg, sport science and performance manager at Ultimate Fighting Championship (UFC), who has been working with them for the last two months in Shanghai.

Training with foreign coaches, often internationally, is a dramatic departure from the monolithic state systems that many Chinese Olympians have been through.

There is growing appetite in China for sports personalities like Liu and Cai, who exhibit more of their personal lives.

Yang Qian, 21, who won gold twice at the Tokyo Olympics in shooting, posed on the podium with her hands above her head in the shape of a heart, earning applause from the Chinese internet.

Although Yang and a few other female athletes sparked debate for social media posts that focused on selfies, nails and idols - not training and competing - polls showed the public roundly sided with the shooter and her extroverted peers.

Both riders have foreign company sponsorship deals or are being chased by them, are flying to Switzerland soon and have overseas social media accounts that are blocked in China. But their earlier, more traditional training experiences still linger, their coach said.

"That sort of structured system from their childhood when they were in their provincial teams definitely comes through," Falkenberg said. "They have a goal and they know how they’re going to achieve that."

(Reporting by Engen Tham in Shanghai and Kane Wu in Hong Kong. Editing by Gerry Doyle) 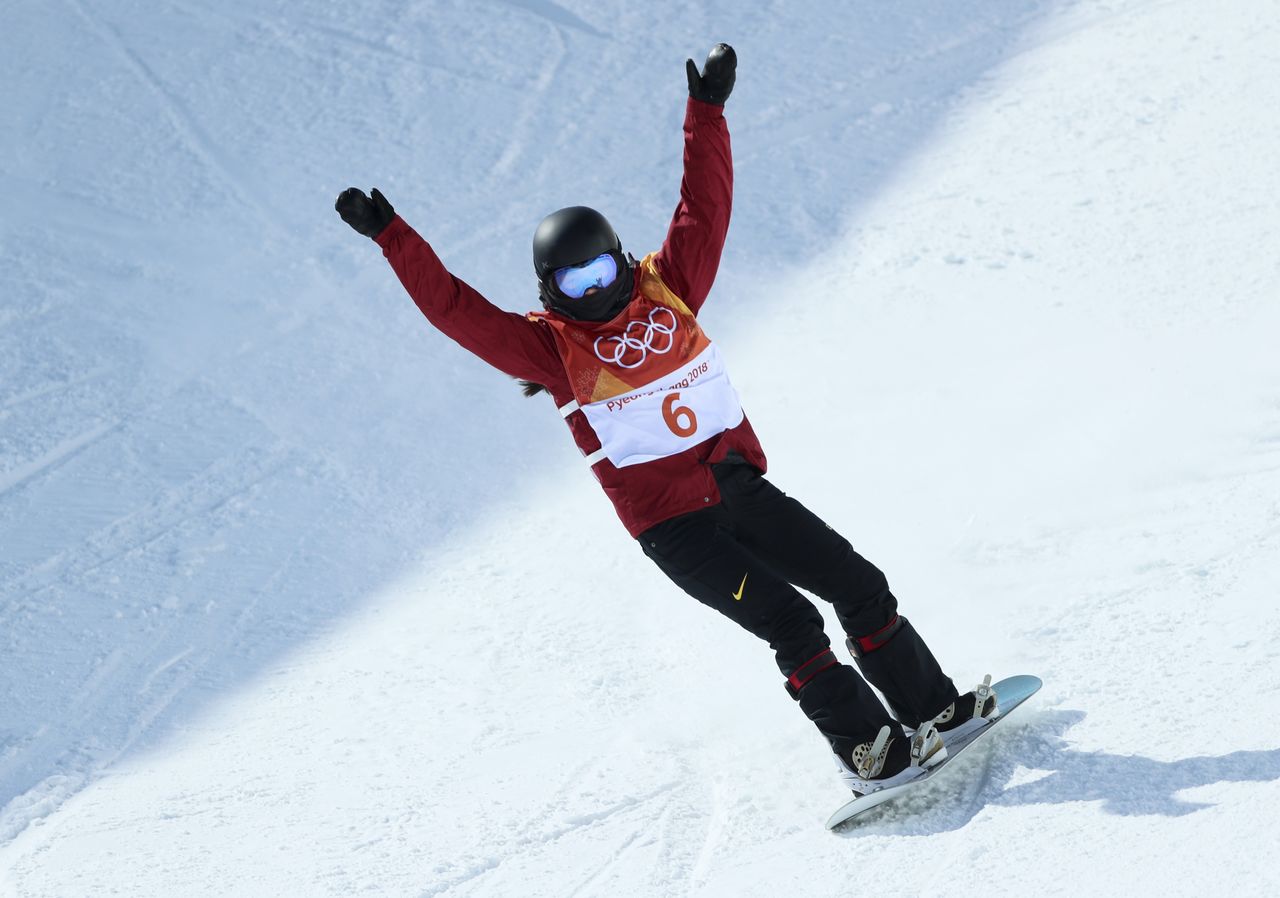 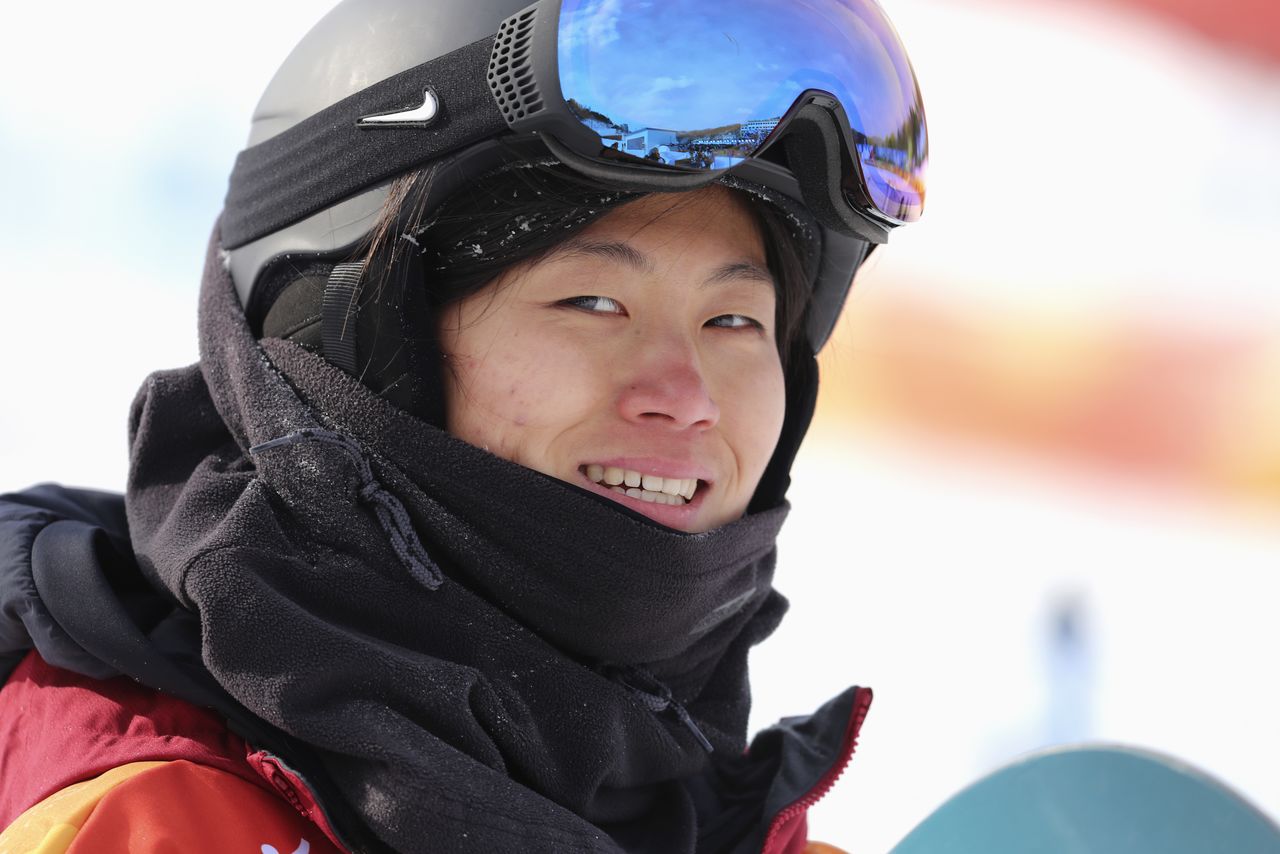 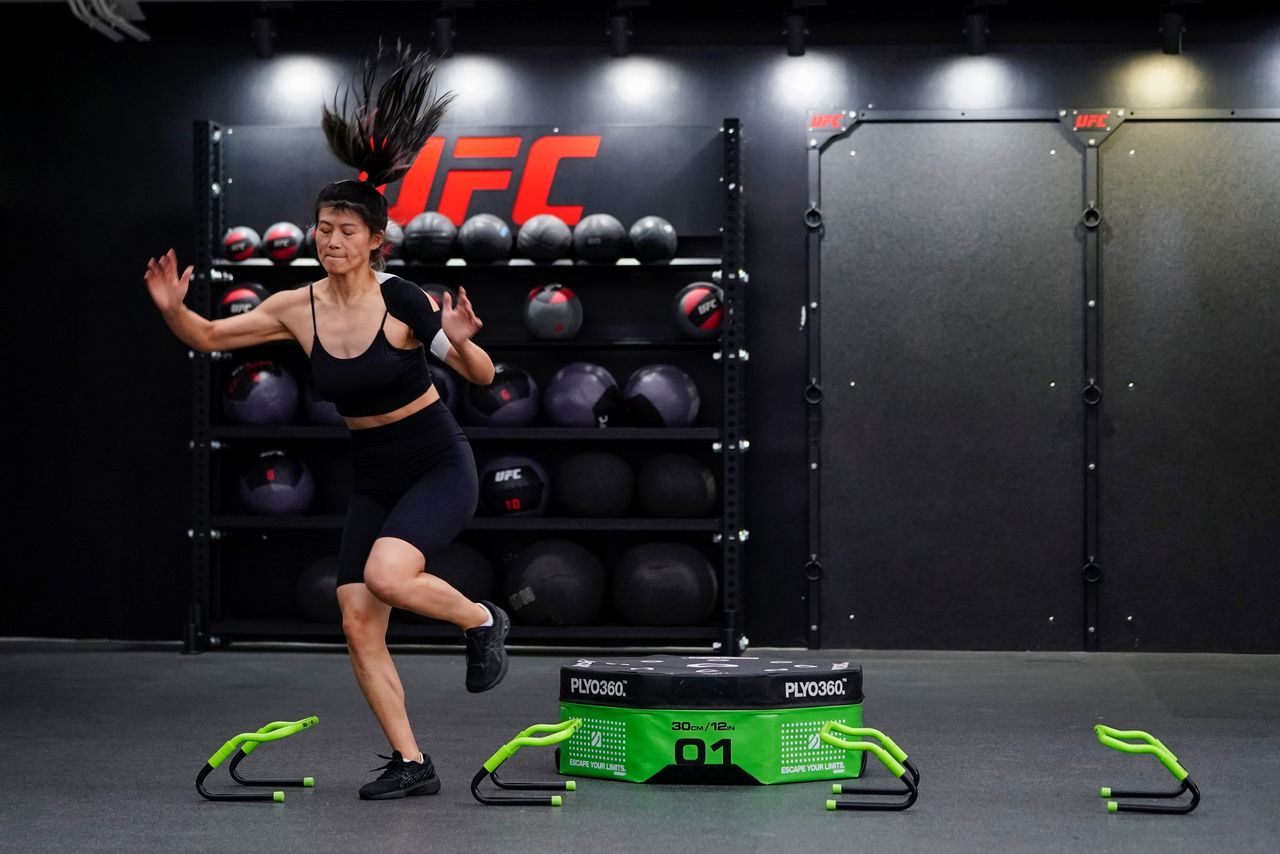 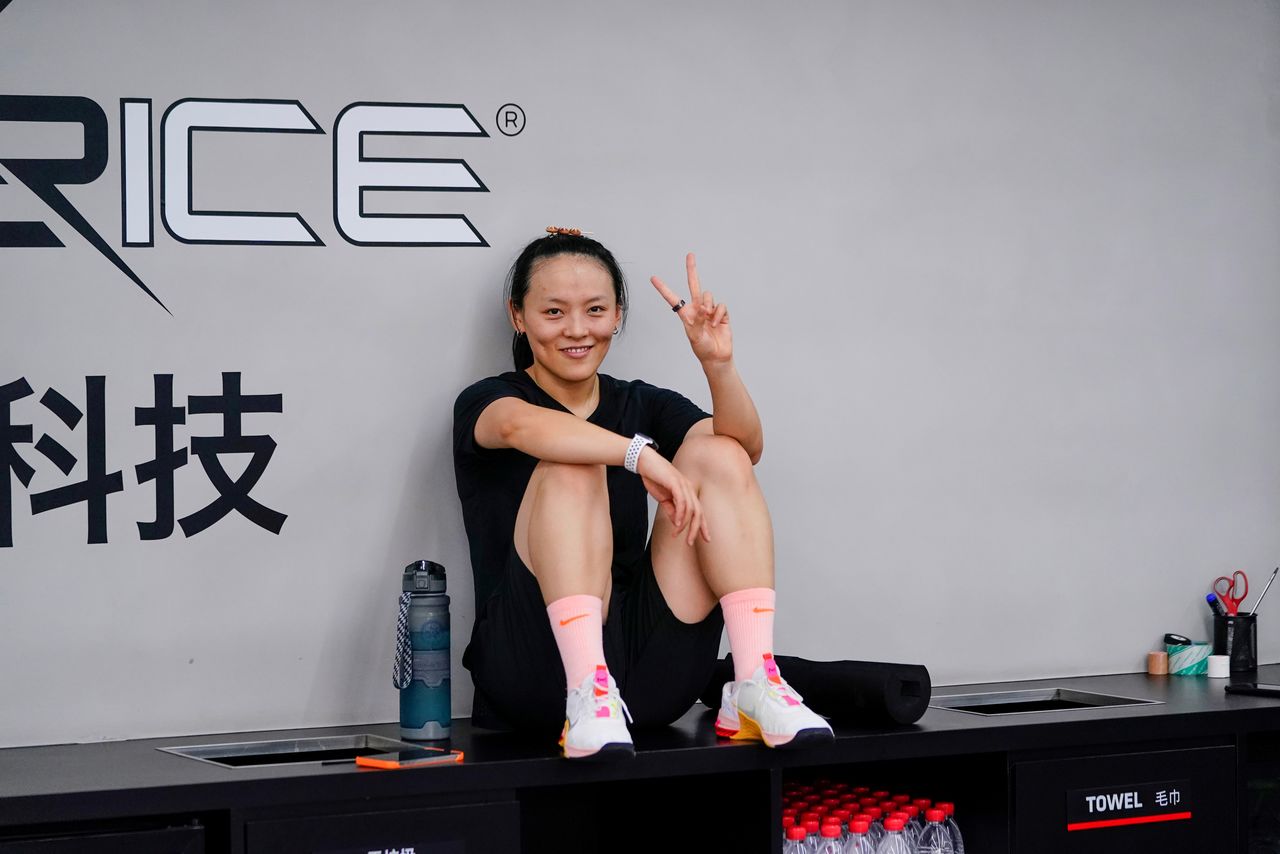 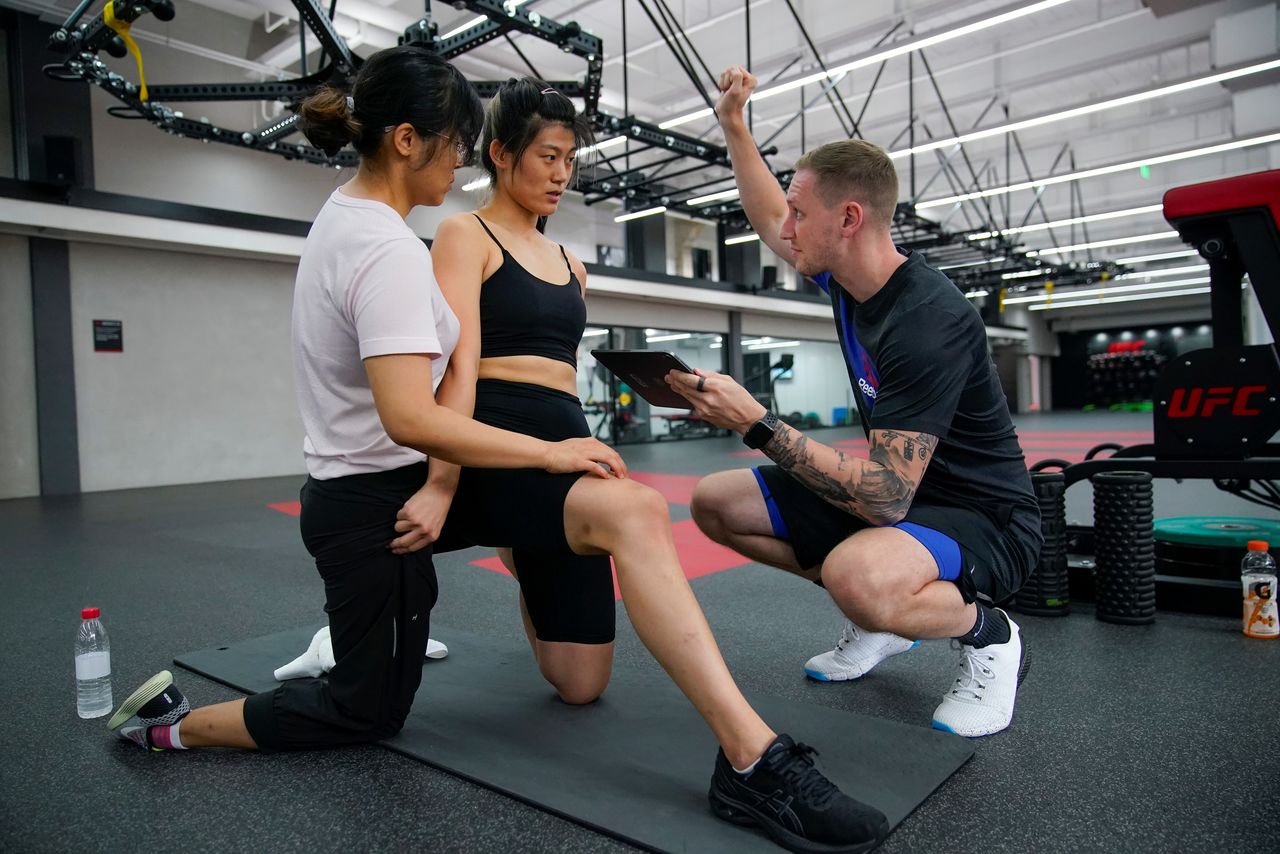