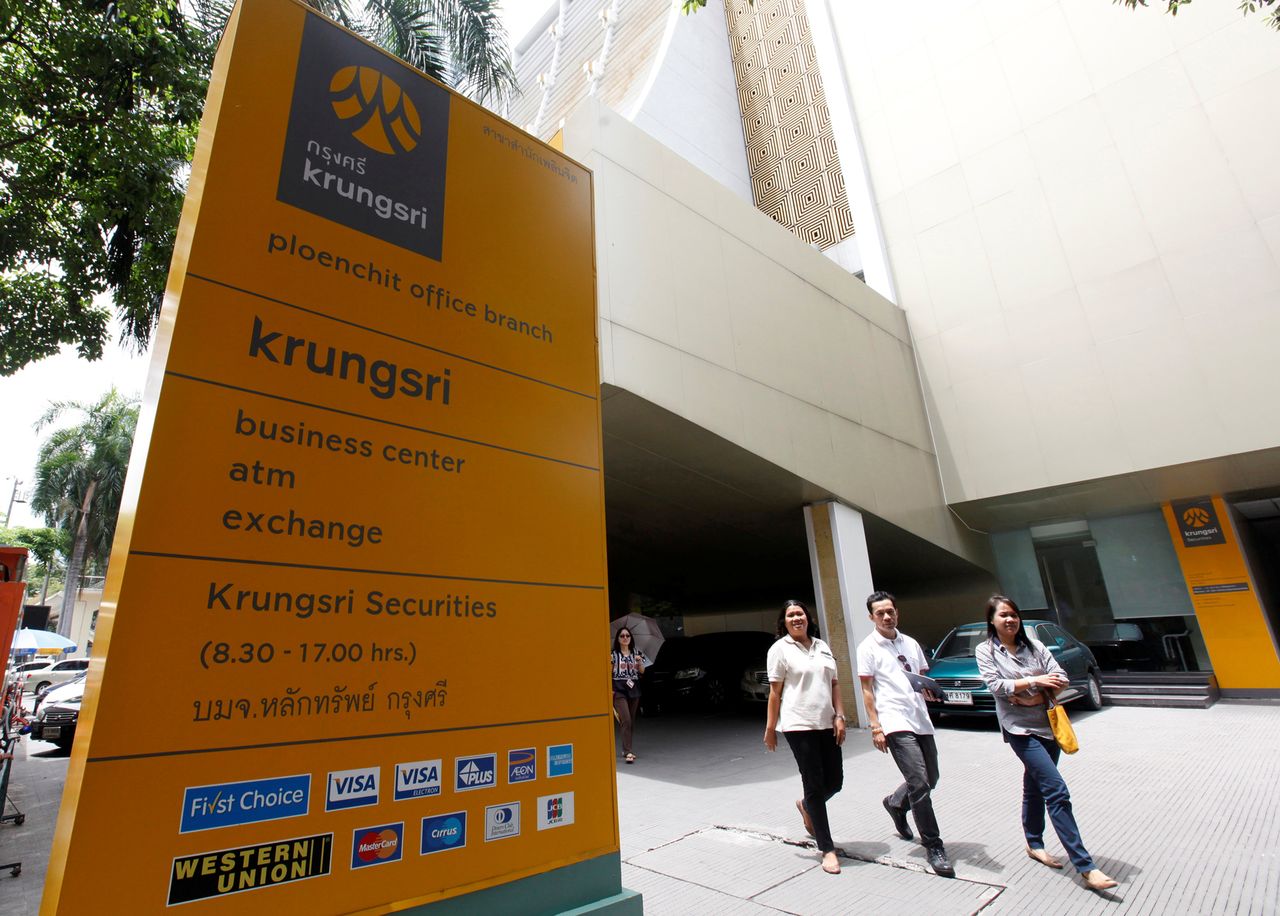 BANGKOK (Reuters) - Thailand's fifth-largest lender by assets, Bank of Ayudhya Pcl (BAY), is planning to grow its presence in Southeast Asia and generate 10% of profits from overseas by 2023, a senior executive said on Monday.

"We will use our strengths to build new business, diversify and build resilience," chief strategy officer, Pairote Cheunkrut told reporters.

Currently, about 4% of its profits come from outside of Thailand.

In August, BAY announced it would acquire https://www.reuters.com/article/bank-of-ayudhya-vietnam-idUSL1N2PW0RZ SHB Finance in Vietnam for $115 million.

"We will start with the retail markets, which is our strength and then advance to commercial segments if there are opportunities," Pairote said.

This was the model BAY used for Cambodia, its largest market outside of Thailand, when it acquired micro-lending institution HKL in 2016, he said.

It received approval last year to become a commercial bank and was renamed Hattha Bank.

"Our end game is to have footprint in all ASEAN markets," Pairote said, referring to the 10 countries of the Southeast Asia bloc.

It currently has presence in five countries, including the Philippines, Myanmar and Laos.