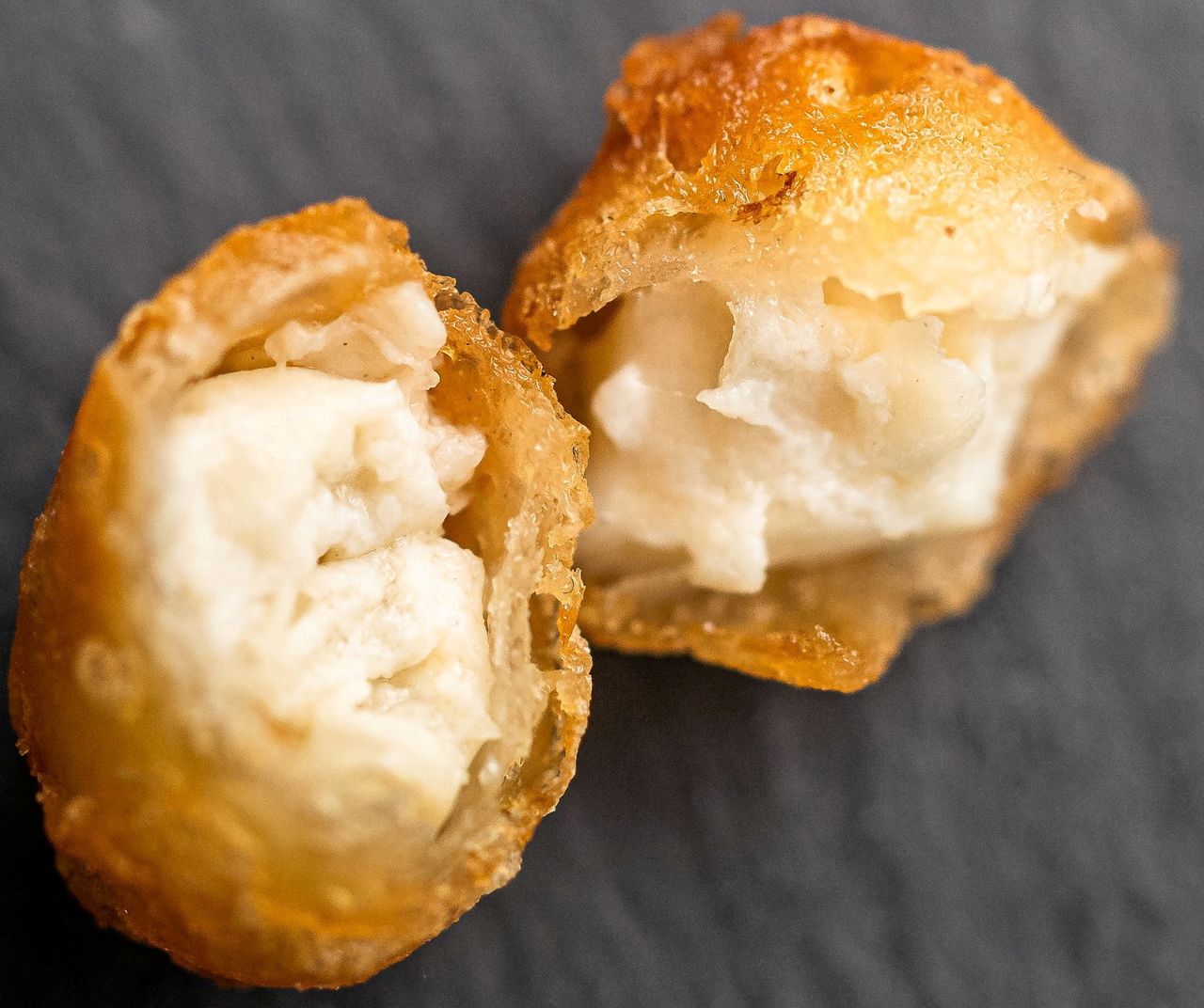 LONDON (Reuters) - Europe's largest frozen food group and the maker of Birds Eye fish fingers has teamed-up with U.S. company BlueNalu to develop seafood products grown from cells in a laboratory rather than harvested from the oceans.

Nomad Foods, which also owns the Findus, Iglo, La Cocinera and Green Cuisine brands, told Reuters on Monday it aimed to commercialise cell-cultured seafood to help meet rising demand and to support efforts to safeguard the long-term sustainability of the planet's fish stocks.

Through the tie-up, Nomad and BlueNalu will collaborate on market research and consumer insights, assess what is needed to gain the approval of regulators and explore new business and product opportunities for European markets.

Europe is the largest importer of seafood in the world, with its citizens consuming more than three times as much as they produce, according to the European Union's Blue Economy Report.

"The importance of sustainability has never been more apparent, and the role of technology in delivering these needs is accelerating," said Nomad Foods Chief Executive Stéfan Descheemaeker.

The process developed by San Diego, California-based BlueNalu sees living fish cells, isolated from the muscle, fat and connective tissue of a fish, fed the nutrition and care they need to multiply. They are then shaped into portions of seafood using practices commonly utilised in the food industry. There is no genetic modification.

Nomad, which operates and manufactures in 14 markets across Europe, is the world’s largest purchaser of sustainable wild caught fish.

It said its agreement with BlueNalu represented the first of its kind in Europe between a consumer packaged goods company and a cell-cultured seafood company.

BlueNalu is developing a variety of seafood products directly from fish cells.

It focuses on fish species that are typically imported, difficult to farm-raise, are overfished or non-sustainable or typically contain higher levels of environmental contaminants.