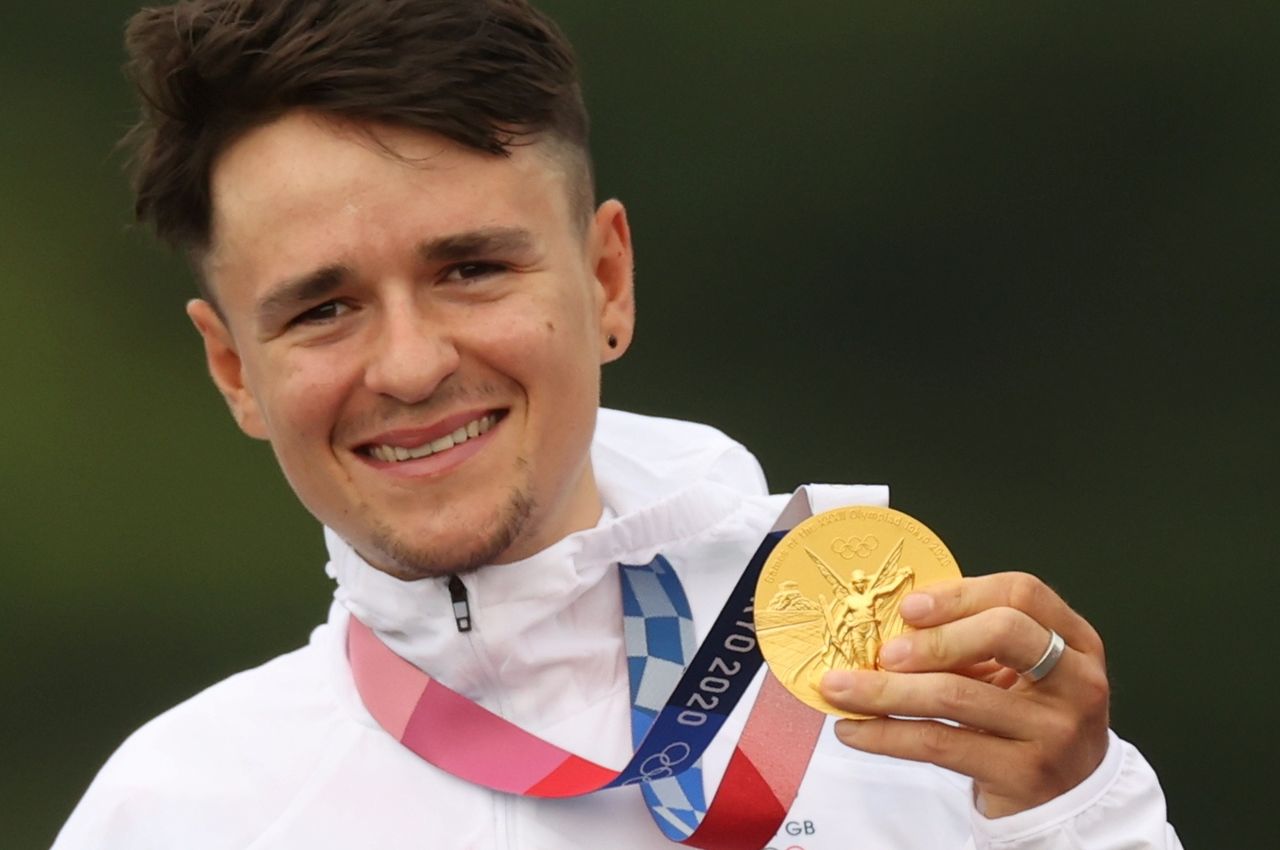 The Ineos Grenadiers rider was unstoppable in Izu as he claimed the mountain bike title in August and has been tipped for major honours on the road as well having recently made his Grand Tour debut in the Vuelta de Espana.

The road world championships begin on Sept. 19 in Flanders.

Pidcock, 22, will be joined by veteran Mark Cavendish, Luke Rowe and Ethan Hayter in the road race. The Yorkshire rider produced some superb results in this year's Spring classics including second in the Amstel Gold Race behind Wout van Aert.

Britain's Performance Director Stephen Park said: "I'm really looking forward to the road world championships this year, as we have some serious medal contenders within the squad in every category.

"It will be interesting to see how the elite men's road race plays out too -- based on what we know about the course and, with so many riders in top form, we've made the decision not to go with one team leader, giving us a number of options as the race plays out. The race really could belong to anyone!"

Hayter will be joined by Dan Bigham in the road time trial while in the women's time trial Joss Lowden will be a contender for a medal. Bigham and Lowden are both preparing for attempts on the world Hour record.