(Reuters) - Goals from Bafetimbi Gomis and Salem Al Dawsari handed Saudi Arabia's Al Hilal a 2-0 win over Esteghlal from Iran and a place in the quarter-finals of the Asian Champions League on Monday.

Gomis struck six minutes before half time to give the 2019 champions the lead and Al Dawsari effectively killed off the game 11 minutes after the break to take Al Hilal through.

The Riyadh-based club remain on track for a second title in three years after being kicked out of last year's competition in the group phase after a raft of positive COVID-19 tests left them unable to field a team.

Leonardo Jardim's side dictated the tempo throughout the opening 45 minutes only for Esteghlal to go close to scoring midway through the half, with Al Hilal goalkeeper Abdullah Al Maoiuf forced to turn Amir Motahari's half-volley around his left post.

Siavash Yazdani had earlier sent a header wide and Amirhossein Hosseinzadeh stung the hands of Al Maoiuf from distance as the Iranians threatened.

But with six minutes remaining in the half, Al Hilal took the lead through Gomis.

Matheus Pereira, signed from West Bromich Albion last month, drew the defence towards him with a run across the face of the penalty area before slipping his angled pass towards Gomis.

Frenchman Gomis netted his fourth goal of the campaign when he clipped the ball over the on-rushing Hossein Hosseini after an inopportune slip by defender Mohammad Moradmand.

Saudi Arabia international Al Dawsari doubled the lead in the 56th minute when he latched onto Moussa Marega's throughball to slot his effort under Hosseini.

With fixtures in the knockout phase of this year's competition decided over one leg rather on a home-and-away basis due to the pandemic, Esteghlal grew increasingly desperate to find a way back into the game.

But Al Maoiuf kept out Arman Ramezani's header to stifle Esteghlal's hopes as Al Hilal became the first club to progress to the last eight.

The three remaining last-16 matches in west Asia will be played on Tuesday, with last year's runners-up Persepolis taking on tournament debutants Istiklol from Tajikistan in Dushanbe.

Jeonbuk Motors meet BG Pathum United and Cerezo Osaka take on Pohang Steelers on Wednesday, with the quarter-final draw to be made on Friday. 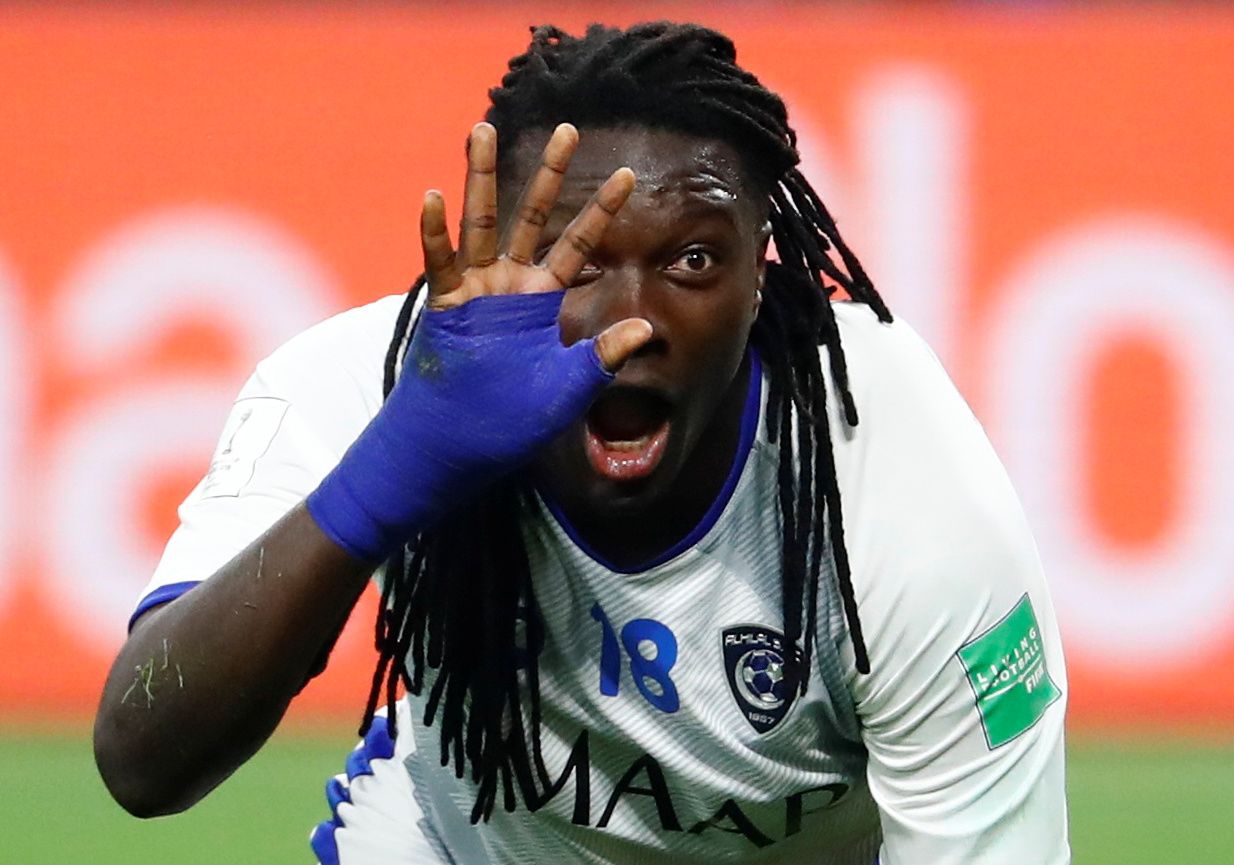 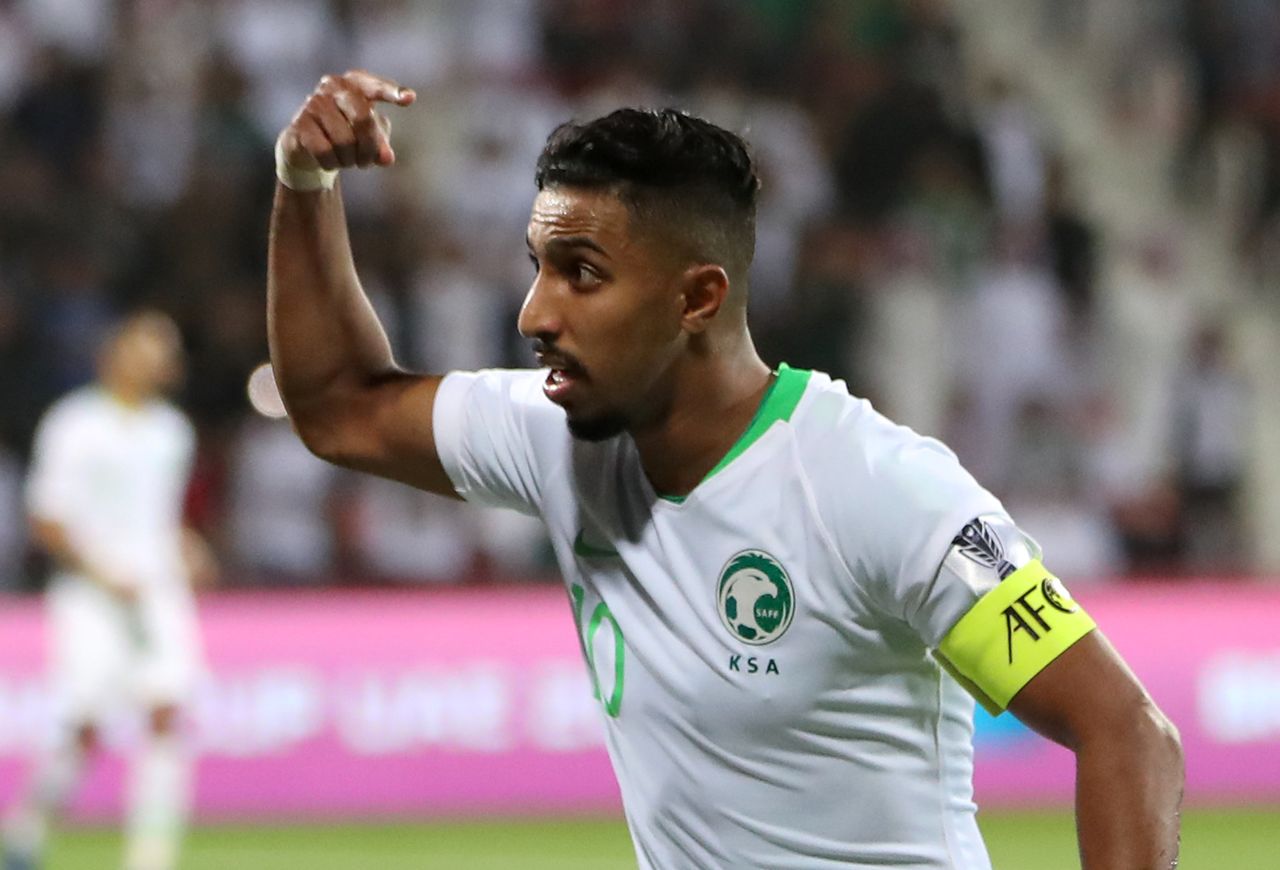