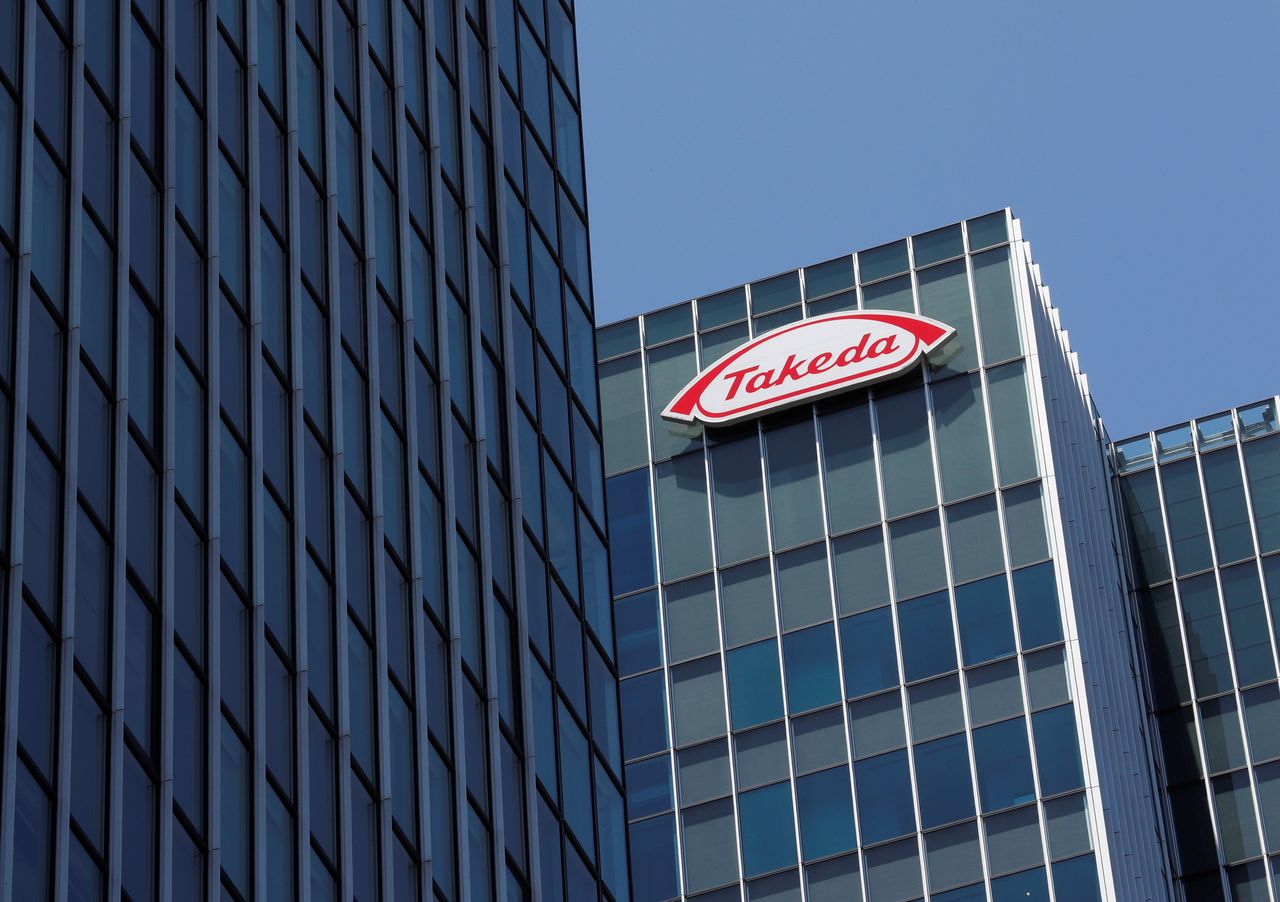 Takeda, Japan's biggest drugmaker and among the top 10 globally after its 2019 takeover of Shire Plc, has traditionally been known more for its cancer and gastrointestinal treatments.

But vaccines have defined much of the company's activities during the coronavirus pandemic, as it worked to bring foreign-developed shots into Japan.

Vaccine production is a business that "when established, has a very long life," Takeda CEO Christophe Weber said in an interview broadcast at Reuters Events' Pharma Japan 2021 conference on Tuesday.

"There is no generic of vaccines, for example. So it's a different type of lifecycle, but it can be a very good business if you bring innovation," he added.

Takeda's dengue fever vaccine was submitted to European regulators in March, and the company said it planned to file for approval in several South American and Asian countries this year. Takeda has been working for almost 10 years on the shot, which is now in the "last stage," Weber said.

The company has imported some 50 million doses of Moderna's COVID-19 vaccine into Japan and has a license to manufacture Novavax Inc's vaccine, which is still undergoing trials.

Japan's government has agreed to buy another 50 million Moderna shots, to be delivered next year, along with 150 million Novavax doses.

About 1.6 million Moderna doses were recalled in Japan this month after the discovery of small metal contaminants in some vials, a problem traced back to a production line in Spain.

Weber said such problems sometimes occur in pharma manufacturing, brushing off the suggestion it was caused by companies rushing to bring vaccines to market.

With some of its main sellers due to lose patent protection in the coming years, Takeda is betting heavily on a pipeline of more than 10 drugs in late-stage development. One of those, a blood cancer treatment known as Pevonedistat, fell out of the running this month after poor trial results.

"We don't rely on one product in our pipeline, or two, when we have 40 in clinical stage," Weber said.