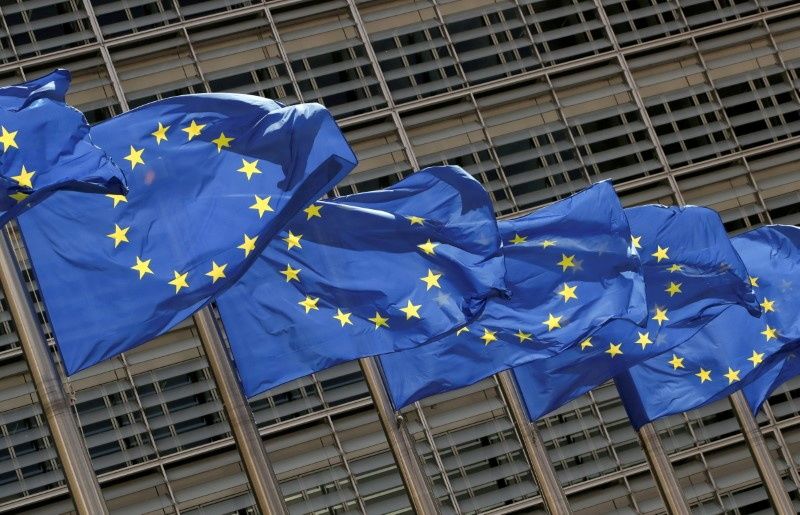 (Reuters) - The European Union will seek new digital partnerships with Japan, South Korea and Singapore, and closer trade and investment relations with Taiwan, in an effort to build influence in Asia, Nikkei reported on Tuesday, citing a draft Indo-Pacific strategy document.

The EU will seek to reinforce semiconductor value chains with Asian partners, the report added. The EU also pledges to pursue trade and investment relationships with partners with whom it doesn't have agreements, such as Taiwan, according to Nikkei.

The document expressed interest in working with the Quad security grouping - comprising the U.S., India, Japan and Australia - on subjects of common interest such as climate change, technology or vaccines, the report added.

(Reporting by Kanishka Singh in Bengaluru; Editing by Kim Coghill)