ACCRA (Reuters) - It was an innocuous blow for such a monumental moment, a glance to his opponent's armpit as the bell rang. But it was enough. Samuel Takyi lifted his red boxing gloves in victory: he had clinched Ghana's first Olympic bronze medal in 29 years.

Takyi, 20, has been well known for years in the narrow alleys and rundown gyms of Jamestown, the historic neighbourhood of Ghana's capital Accra whose passion for boxing has produced five of the West African country's six world champions.

Yet before Tokyo, the slight featherweight with a crown of peroxide blonde hair, was largely unknown. Some that knew him doubted him.

"When they selected me for the (Olympic) qualifiers, there was a lot of talk behind my back," Takyi told Reuters after training at the Discipline Boxing Academy, an old jail house where he has trained since childhood.

"Some people were there who thought I couldn't do it. But I did do it."

Takyi took some blows to the head, but found his rhythm and clinched the next two rounds on points.

Now he wants to go pro, with dreams of emulating past greats like compatriot Azumah Nelson, one of Africa's most decorated boxers.

"He's made everybody proud, not just our team, but all of Ghana," said Lawrence Quaye, the academy's owner and Takyi's coach since he was 11 years old.

Now younger students welcome Takyi as he enters the academy and watch in awe as he works the punch bags or spars with his trainer. Some line up for a go themselves.

He has already started working towards his new goal, but the memories have not faded.

When he returned to Ghana from Japan, the airport was filled with hundreds of cheering fans. He waded through the sea of dancers, drummers and trumpeters, brandishing his medal.

"My dad and my mum, my coaches - everybody was there," Takyi said. "All of us are very, very happy now." 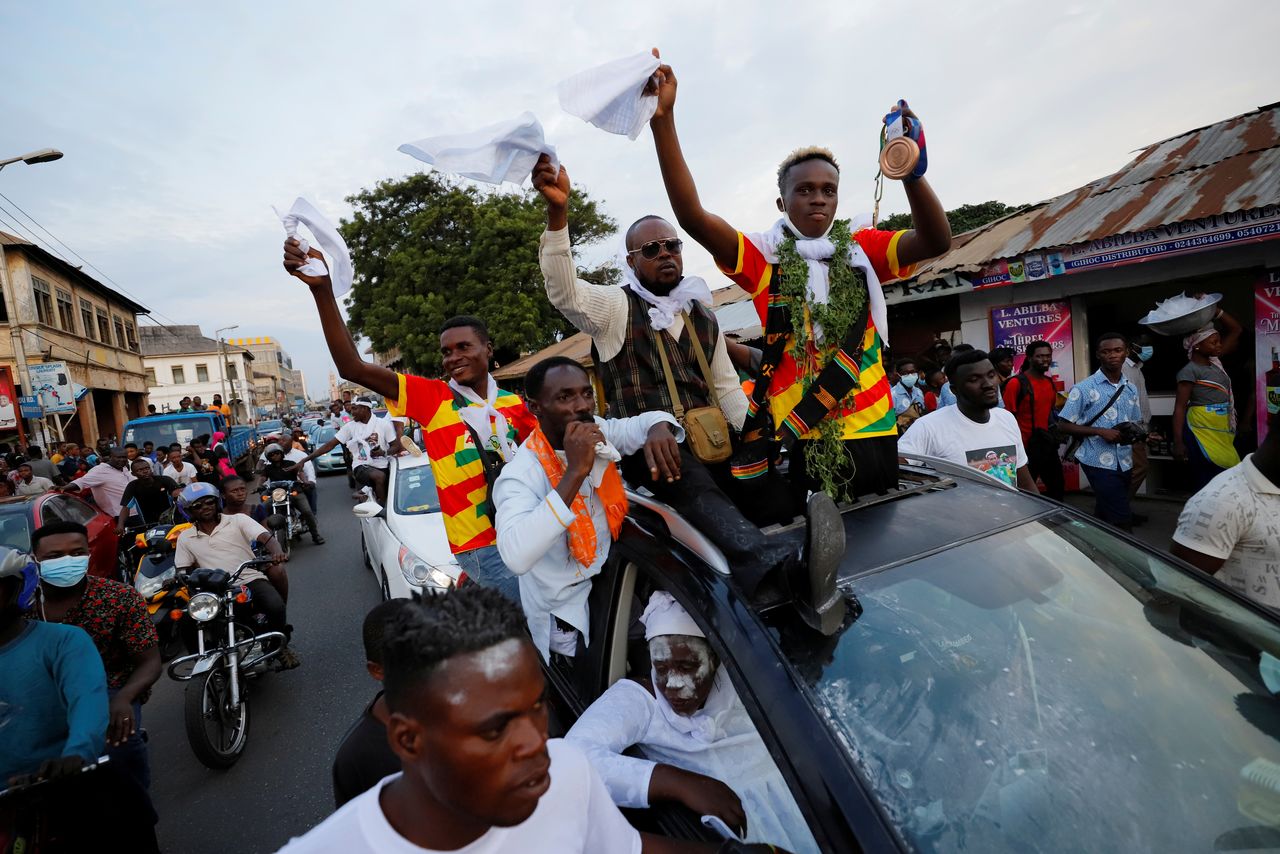 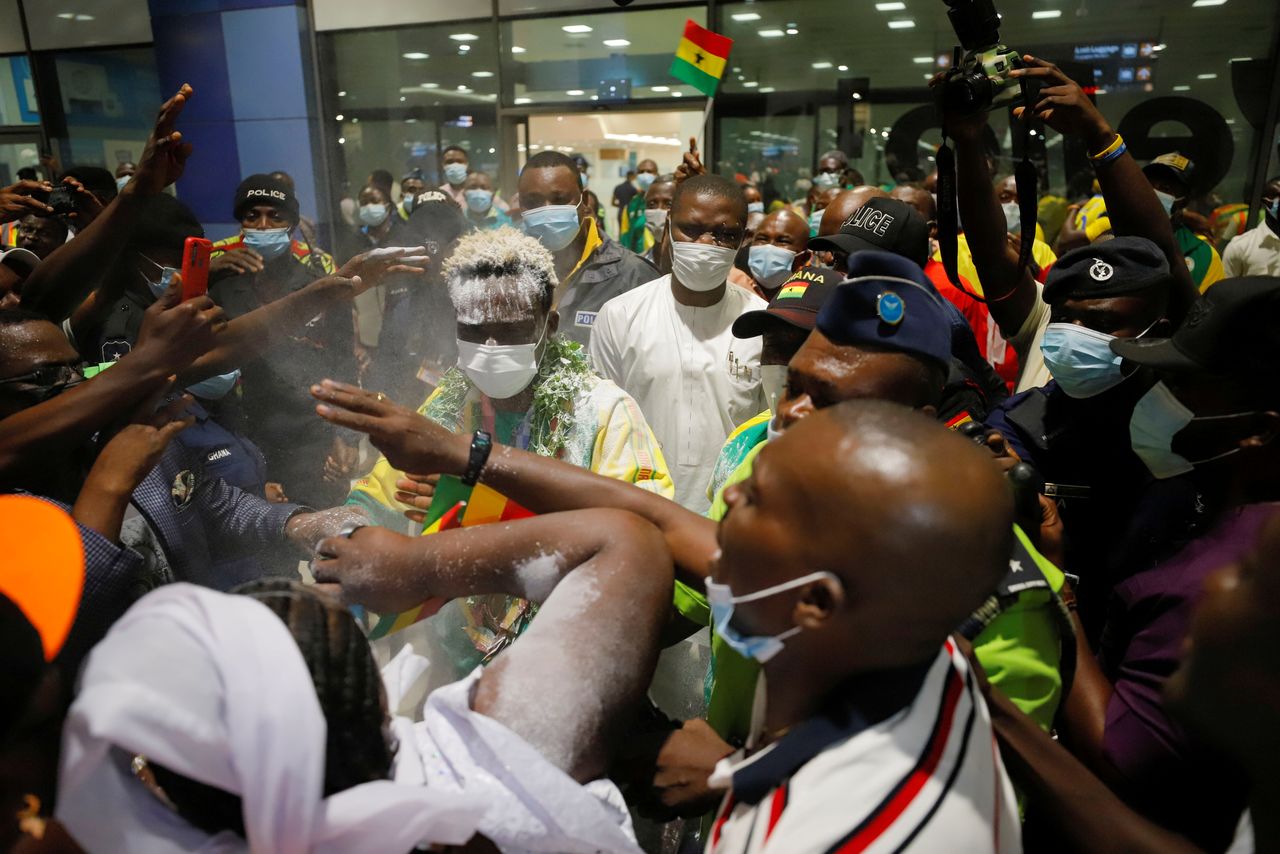 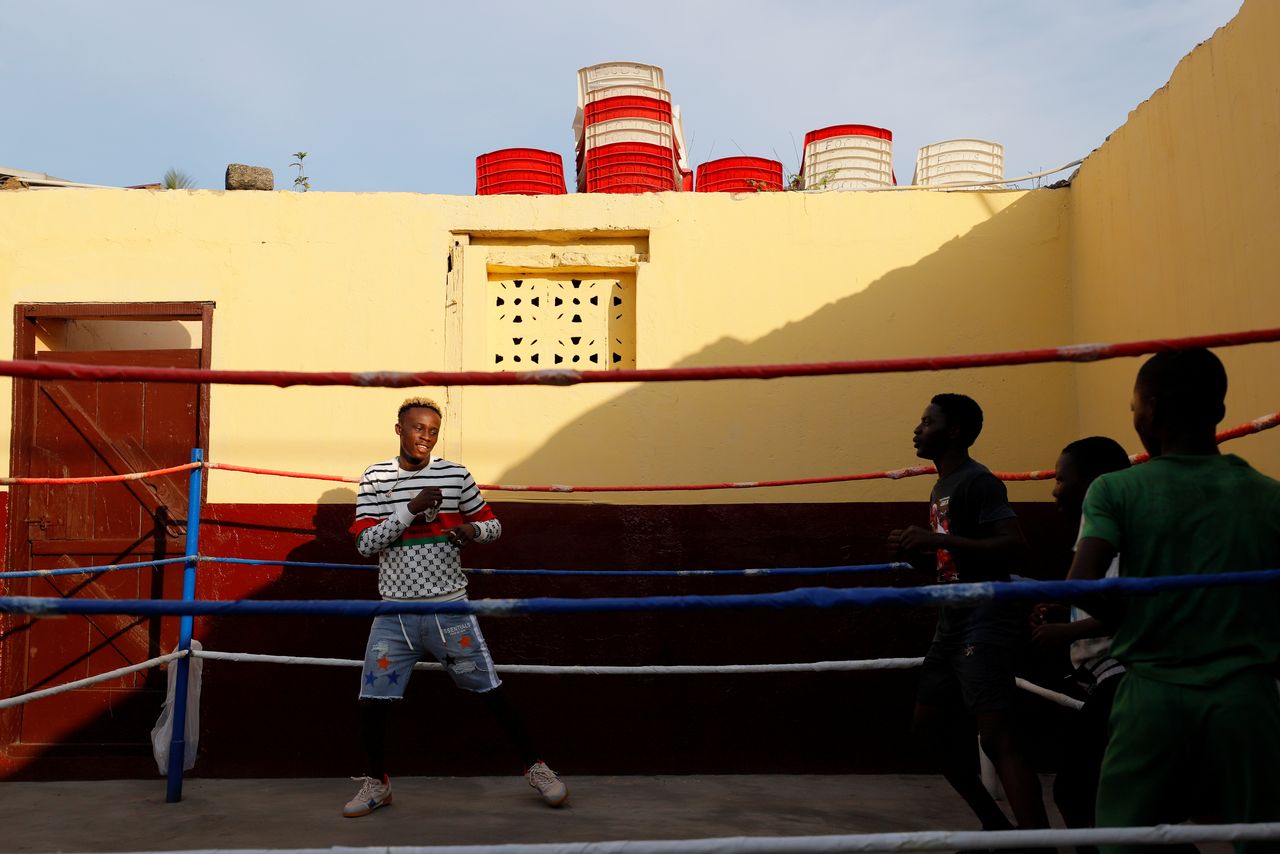 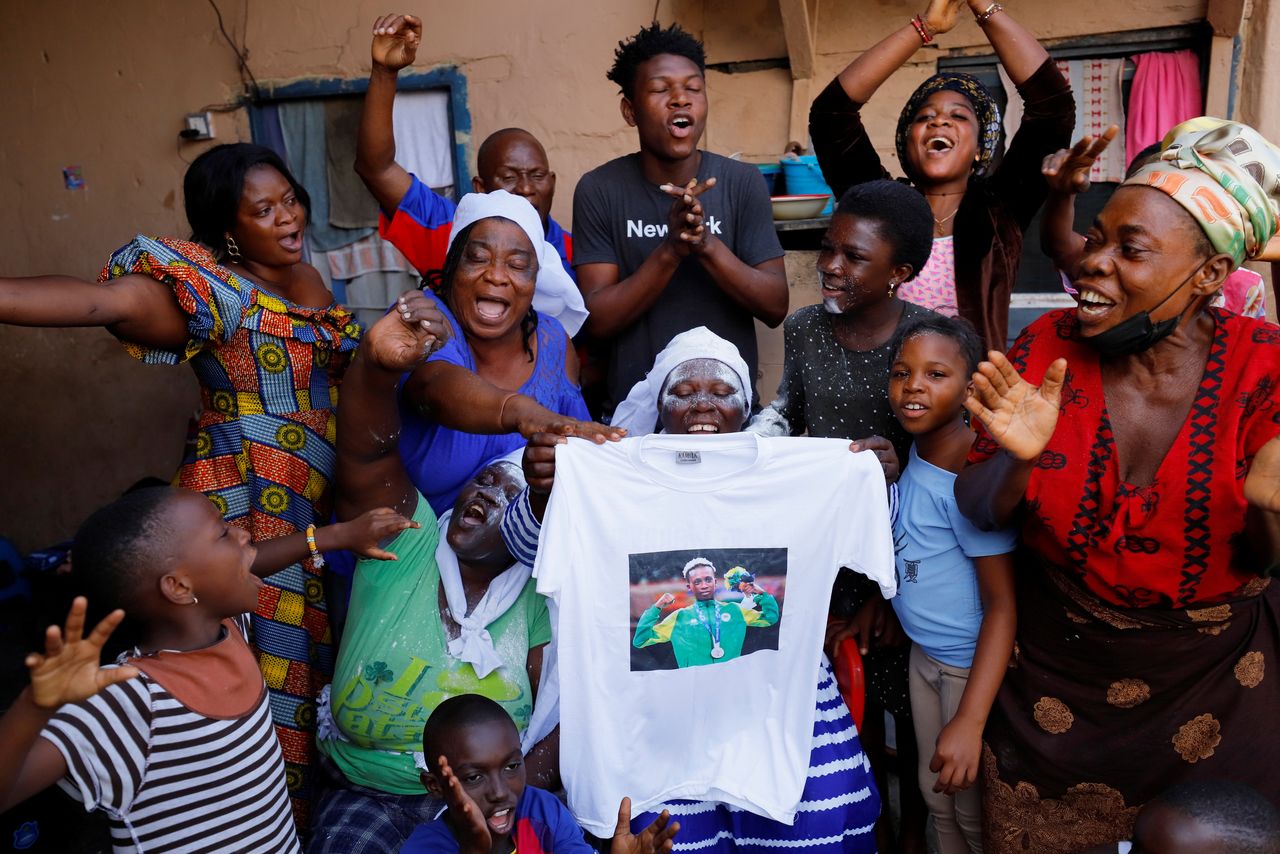 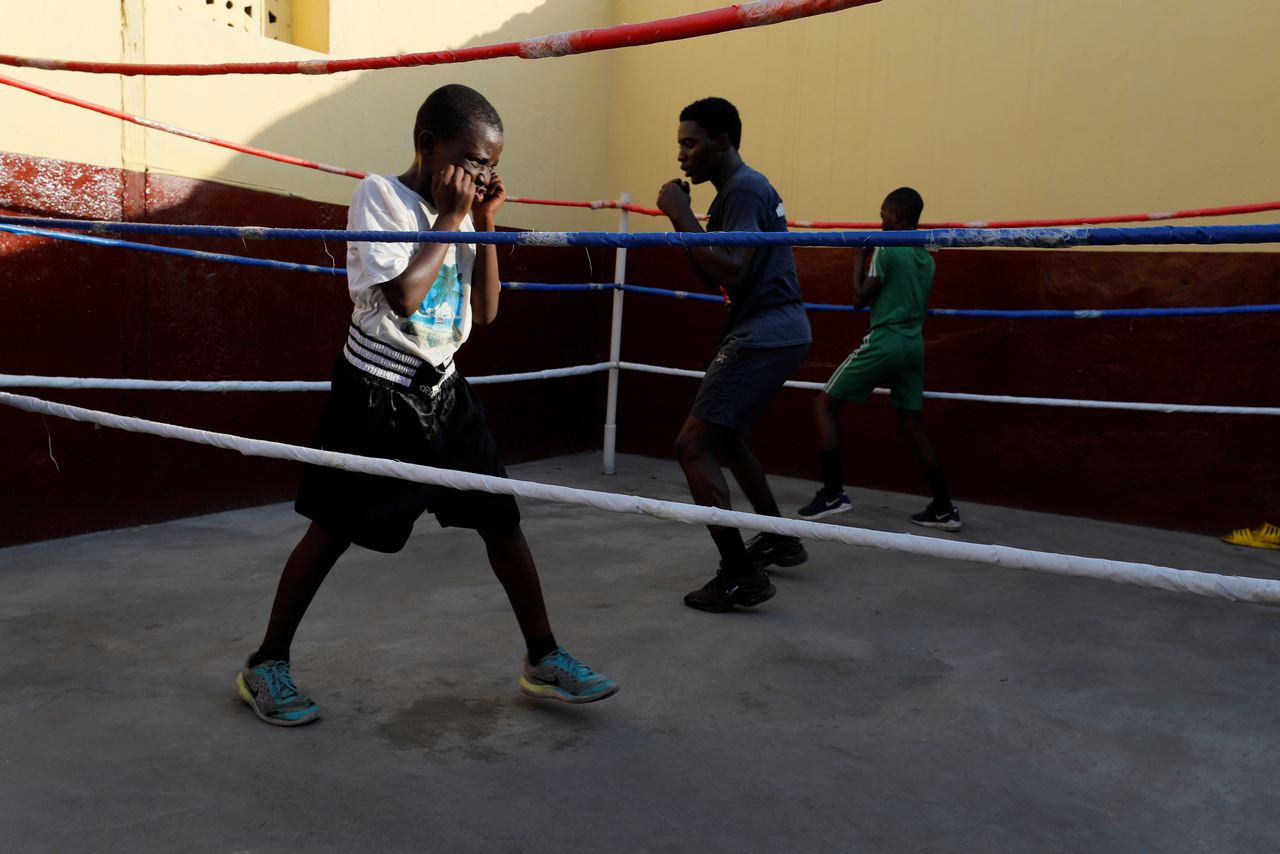