Rugby-Boks have been here before, says lock Mostert 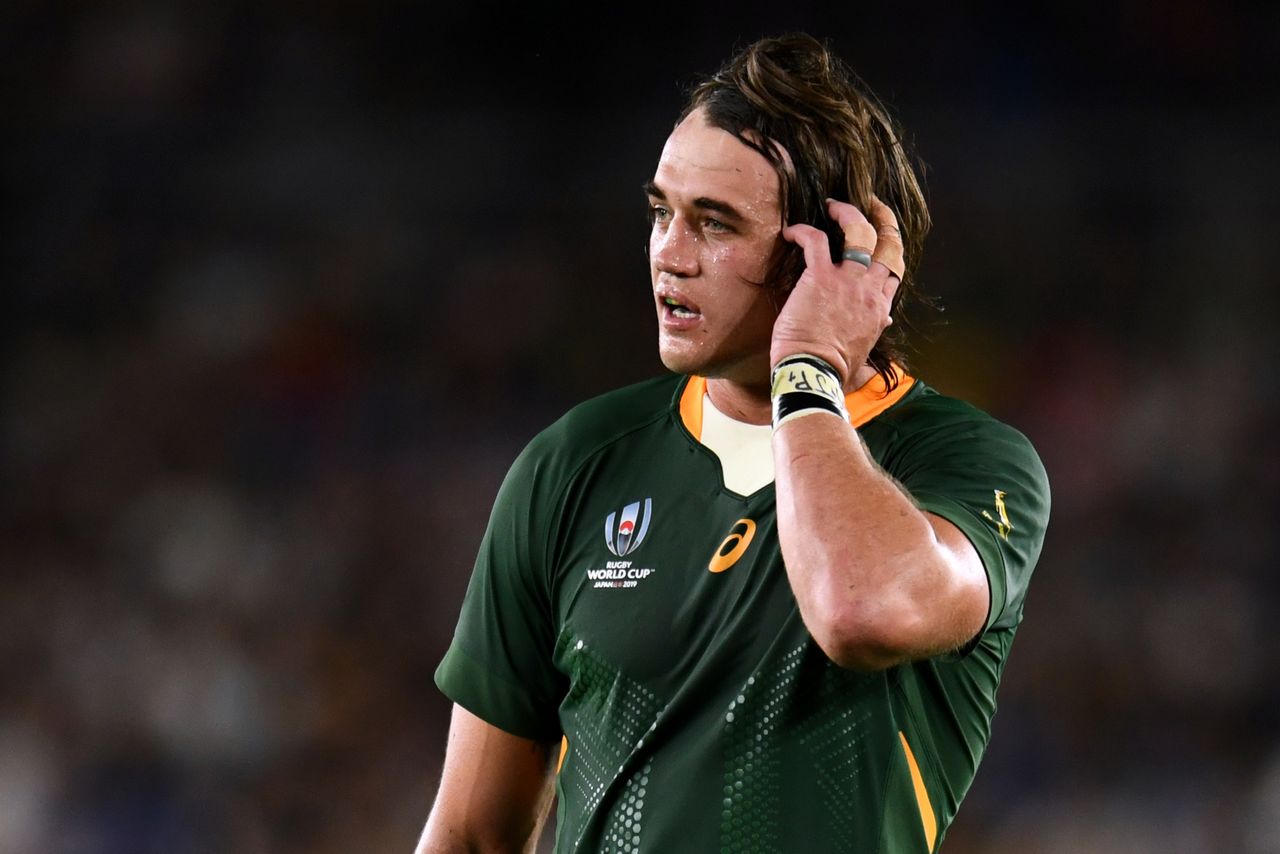 (Reuters) - Lock Franco Mostert says South Africa are in familiar territory with their backs to the wall following the Rugby Championship loss to Australia on Sunday, but recent experience has shown them the way out of their current predicament.

The 28-26 defeat means the Springboks likely have to win their three remaining games in the competition to retain the title they won in 2019.

It is not dissimilar to when they lost the opening game of the Rugby World Cup in Japan to New Zealand and were left needing to victories in their next six fixtures to lift the trophy. They also lost the first test to the British & Irish Lions in July after which they had to win the next two to claim the series.

They managed to pull it off on both occasions, and Mostert said they can use that experience against Australia on Saturday, and for their last two games against the All Blacks.

"We know where we are, we have been in this situation before and we know where to go from here," Mostert told reporters on Tuesday. "The boys are confident and positive, and that is a good sign."

Bok coach Jacques Nienaber bemoaned his side’s lack of discipline for their weekend loss, and Mostert agreed it was an area of concern.

"We can definitely improve our discipline, it let us down. But we have done our reviews, tomorrow is a new day and we will look to improve on our set-pieces," he said. "If you give away stupid penalties, teams will capitalize on that. It builds up.

"Credit to Australia, they were hungrier than us, but we will work hard during the week and hopefully we can come back stronger. Rugby is a funny game, you can be at your best and still lose. It is just about the bounce of the ball."

The Boks have confirmed that reserve lock Nicolaas Janse van Rensburg will return to South Africa for personal reasons and will not be replaced in the squad.