Exclusive - Indonesia aims to reopen to foreigners in November - minister

By Kate Lamb and Tom Allard

JAKARTA (Reuters) - Indonesia plans to start opening its borders to foreigners in November once 70% of its target population have received at least one vaccine shot, its health minister said on Tuesday.

In an interview with Reuters, Budi Gunadi Sadikin said he was taking cues from the strategy adopted by Britain, which he said prioritised rolling out first doses and had achieved a lower rate of hospital admissions and fatalities.

"So for us we concentrate on the first dose. If we can vaccinate 70% of the target population of 208 million, if we can hit 140-150 million, 70% with the first dose, then we can gradually start reopening," he said.

"And my calculation is that will be reached by November."

The November 2021 timeline is the first time a senior Indonesian minister has committed publicly to a dateline for reopening the country’s borders.

Only foreign nationals who have diplomatic or working visas, or are eligible for other exemptions, are permitted to enter Indonesia.

Budi said border restrictions would be eased even further once 70% of the target population had received two doses.

Cabinet ministers have also flagged reopening the resort island of Bali but no timeline has been set.

Indonesia has recorded more than 4.1 million coronavirus cases and 139,000 deaths from COVID-19, but the positivity rate - the number of those tested who are positive - has dropped. It was 31% in late July, but was 2% on Tuesday.

Social restrictions have been in place since early July, but have gradually eased to allow malls, restaurants, cinemas and factories to operate at limited and conditional capacity.

Southeast Asia’s largest economy, struck by one of the worst COVID-19 outbreaks in Asia, has vaccinated about 25% of its target population but Budi said vaccine rates would need to be almost doubled to 2 million shots per day by deploying the police and army to help dispense shots.

Indonesia's inoculation program has been hampered by distribution and logistics problems, and vaccine hesitancy, but it hopes more than 140 million people will have been vaccinated twice by next March.

The health ministry is looking to use a network of about 300,000 midwives from the national family planning agency to help accelerate vaccinations, based on a model trialled in West Java.

Indonesia, the world’s fourth most populous country, has the sixth highest number of people who have received their first vaccine dose, the minister said, after China, the United States, India, Brazil and Japan.

Budi said he could not guarantee there would not be a third surge of infections in Indonesia.

"It is extremely difficult to predict," he said.

(Reporting by Kate Lamb in Sydney and Tom Allard in Jakarta; Editing by Timothy Heritage) 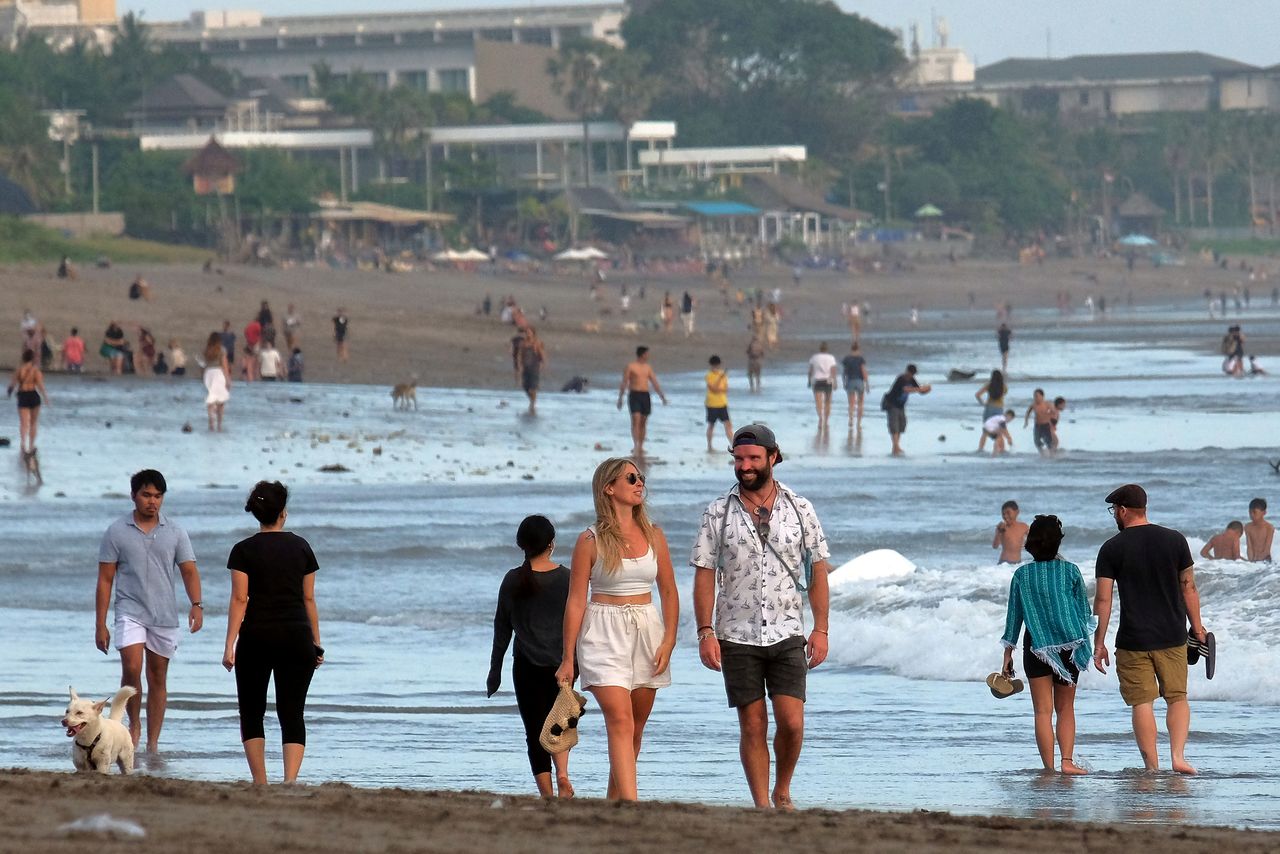 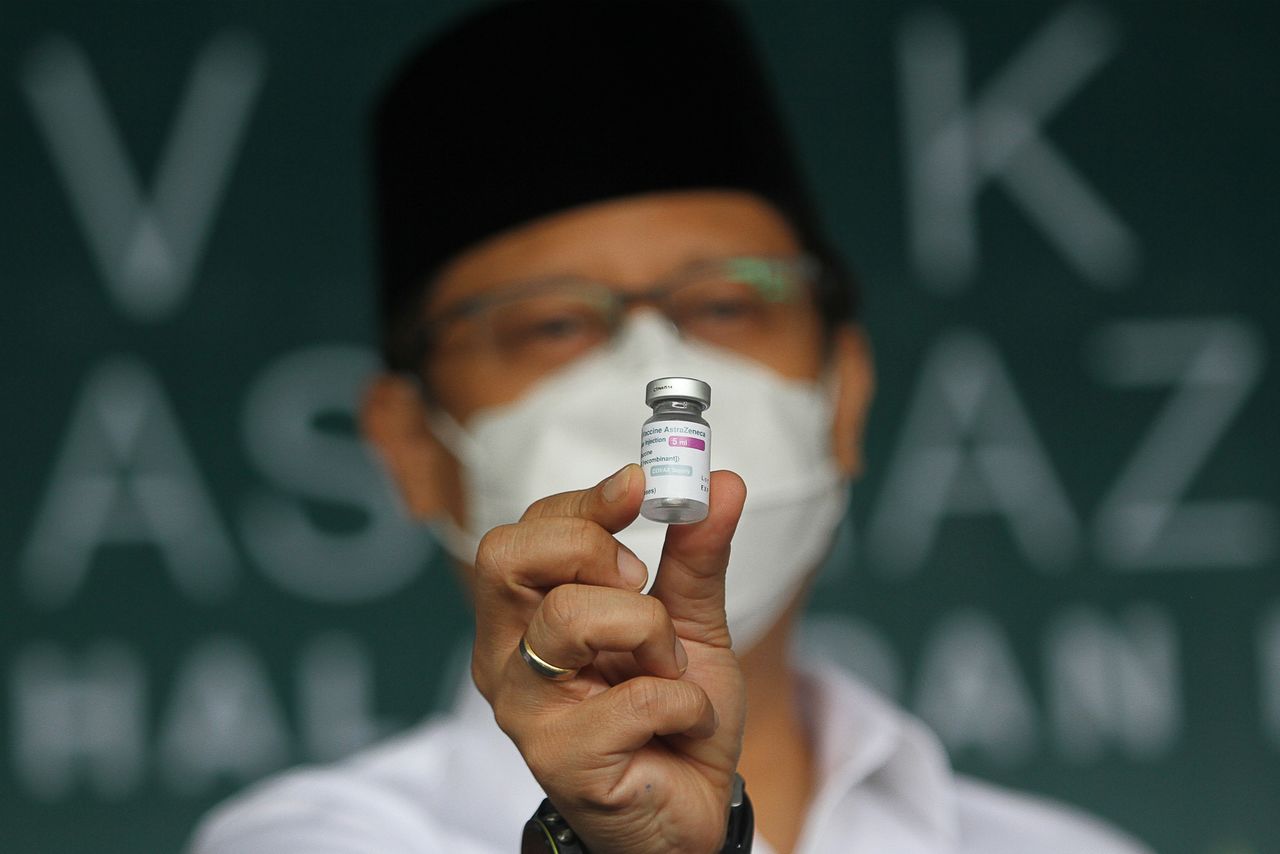