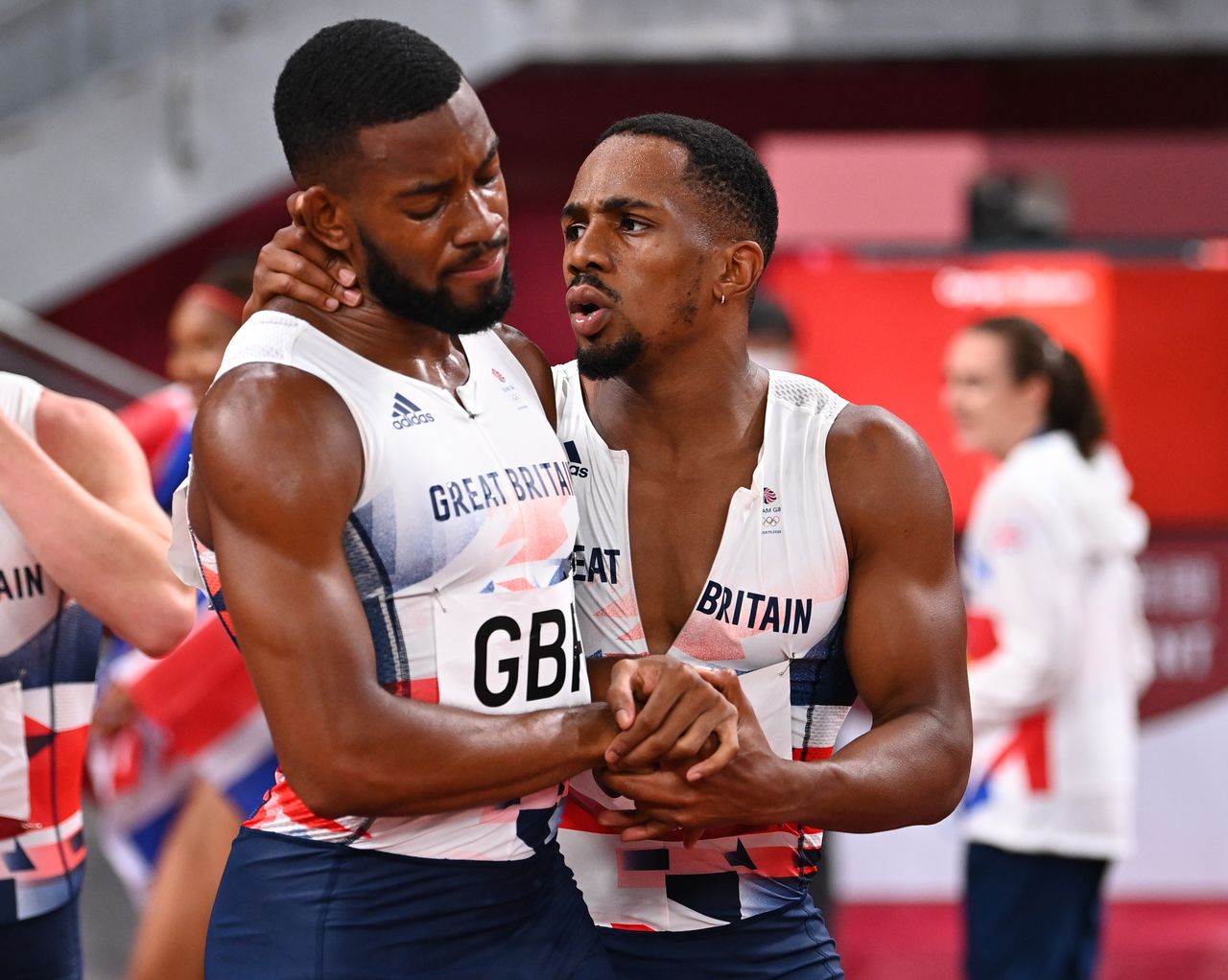 (Reuters) - British Olympic 4x100m relay silver medallist Chijindu Ujah's B-sample has also confirmed an Adverse Analytical Finding (AAF) and his case will be referred to the Court of Arbitration for Sport, the International Testing Agency (ITA) said on Tuesday.

Ujah was provisionally suspended last month for allegedly breaching anti-doping rules at the Tokyo Games when Ostarine and S-23 -- both substances prohibited by world anti-doping organisation WADA -- were detected in his sample.

Ujah and his relay team mates Zharnel Hughes, Richard Kilty and Nethaneel Mitchell-Blake are at risk of losing their medals. If the ban is upheld, Canada would be upgraded to silver and China would receive bronze.

"The CAS Anti-Doping Division will consider the matter of the finding of an Anti-Doping Rule Violation (ADRV) and the disqualification of the men's 4x100 relay results of the Great Britain team," the ITA said in a statement.

"In this regard, pursuant to the IOC ADR and the World Athletics Anti-Doping Rules: 'where the athlete who has committed an Anti-Doping Rule Violation competed as a member of a relay team, the relay team shall be automatically disqualified from the event in question'."

"The case will then be referred to the Athletics Integrity Unit (World Athletics) to follow up on sanctions beyond the Olympic Games Tokyo 2020."

The British Olympic Association's chairman Hugh Robertson has said it would be "tragic" if other members of the relay team were stripped of their silver medals over Ujah's anti-doping rule violation.

(Reporting by Rohith Nair in Bengaluru; Editing by Ed Osmond)