SEOUL (Reuters) - The foreign ministers of South Korea and China held talks in Seoul on Wednesday amid concerns over North Korea's recent missile test and stalled denuclearisation negotiations between Pyongyang and Washington.

The meeting came days after North Korea said it successfully tested a new, strategic long-range cruise missile last weekend, which analysts say could be the country's first such weapon with a nuclear capability.

The test underscored steady progress in Pyongyang's weapons programme amid a deadlock over talks aimed at dismantling the North's nuclear and ballistic missile programmes in return for U.S. sanctions relief.

Chung vowed to continue fostering peace with the North, expressing hopes that the upcoming Winter Olympics in Beijing could provide a chance to kick-start that effort.

"We expect China will consistently support our government's Korea peninsula peace process," he told Wang at the start of the talks.

"We wish that the Northeast Asia relay of the Olympics, from Pyeongchang in 2018 to Tokyo in 2021 to Beijing in 2022, will be held successfully as an epidemic-free, safe and peaceful Games."

Both sides held a separate meeting to map out steps to boost cultural exchanges, which have been scaled back in recent years amid China's backlash over a U.S. missile defence system installed in South Korea.

Seoul and Washington say the equipment is designed to counter North Korean missiles, but Beijing argues the system's powerful radar can penetrate into its territory.

On Tuesday, the chief nuclear negotiators of South Korea, the United States and Japan met in Tokyo, during which they agreed on the urgent need for dialogue and diplomacy to resume denuclearisation talks, according to South Korea's foreign ministry.

The U.S. envoy, Sung Kim, said during the meeting that Washington has no hostile intent toward Pyongyang and hopes it will respond to offers for talks. 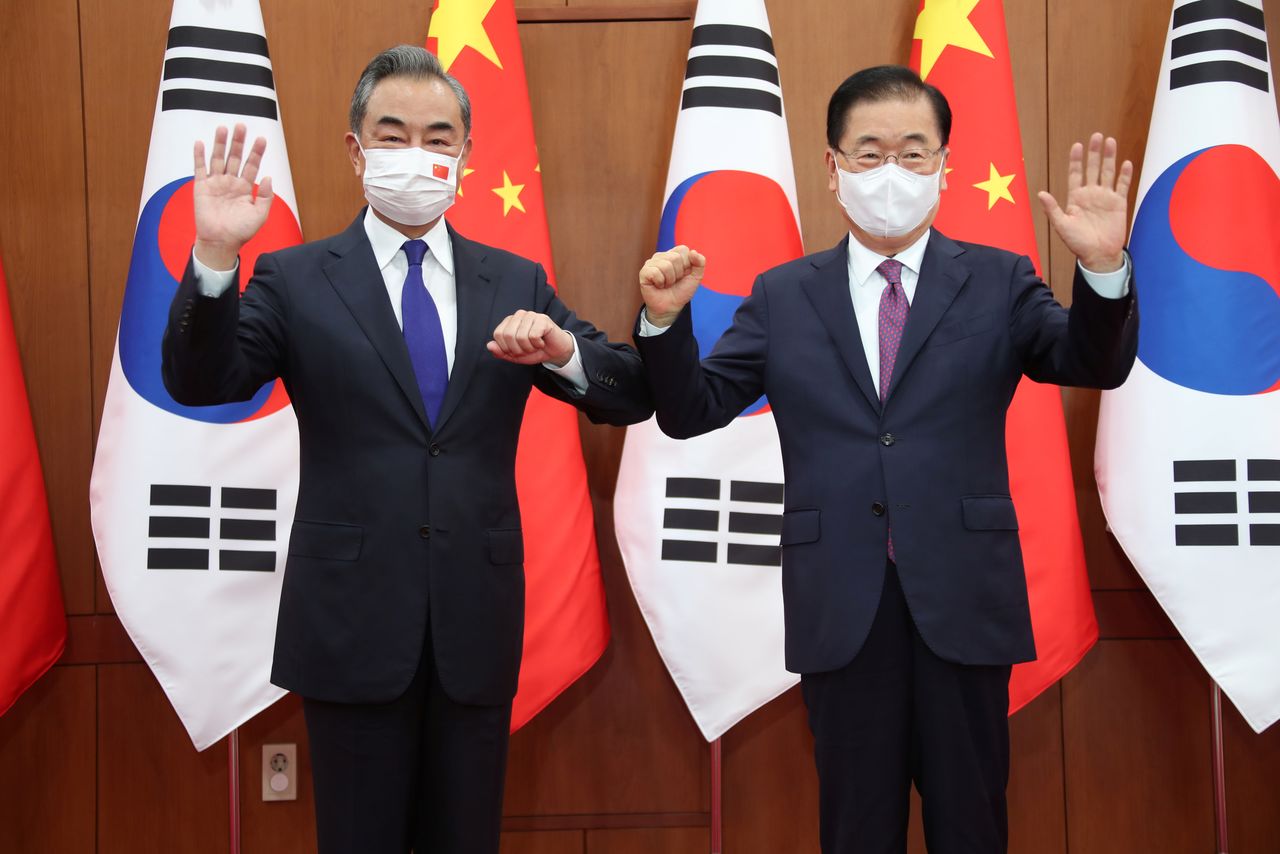 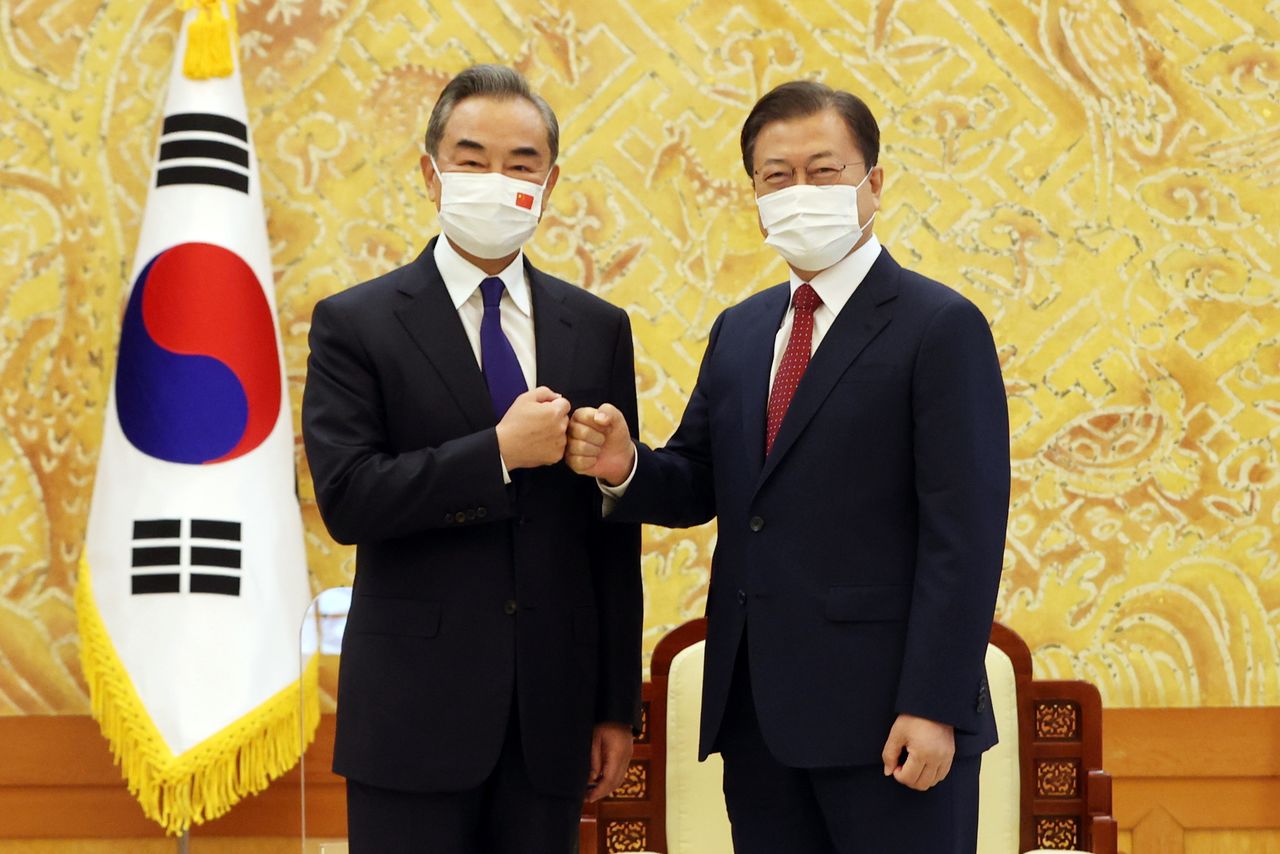 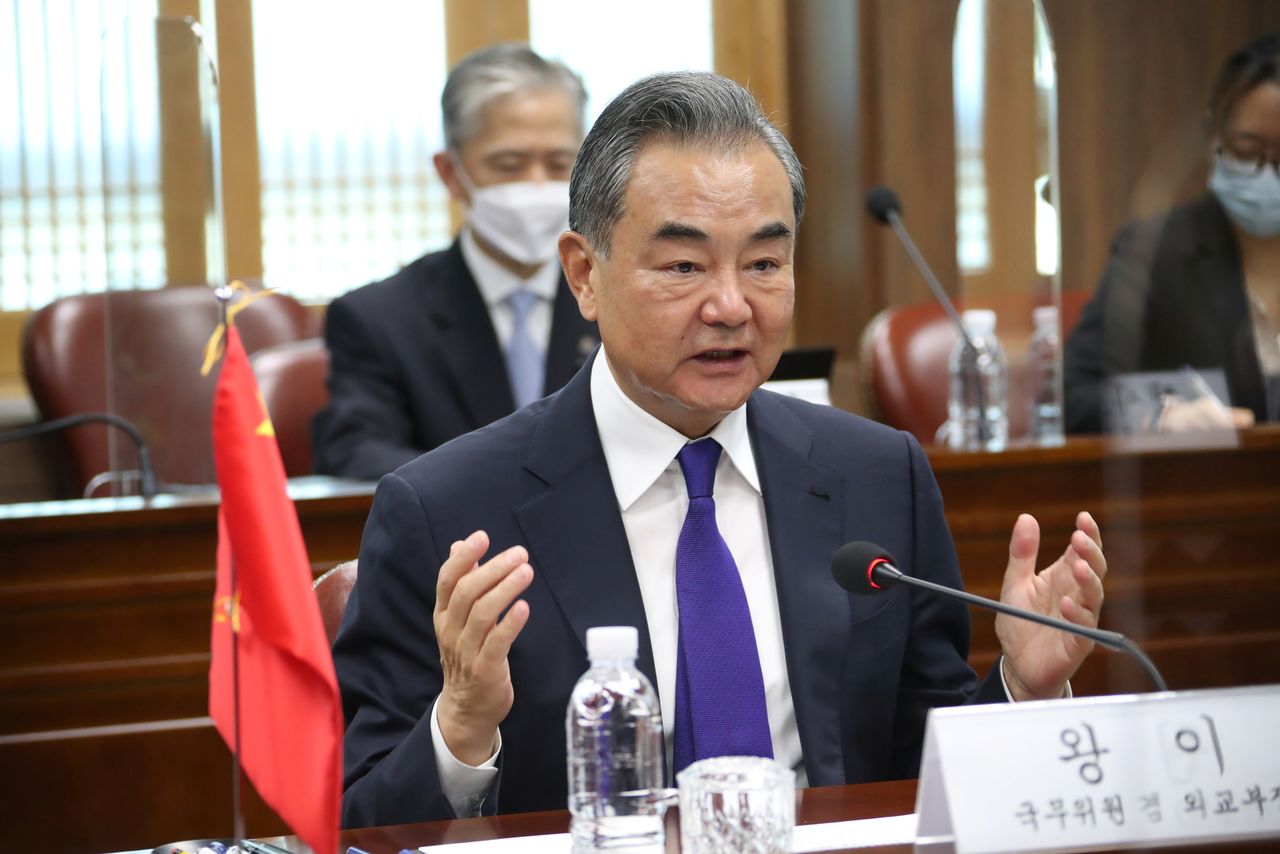 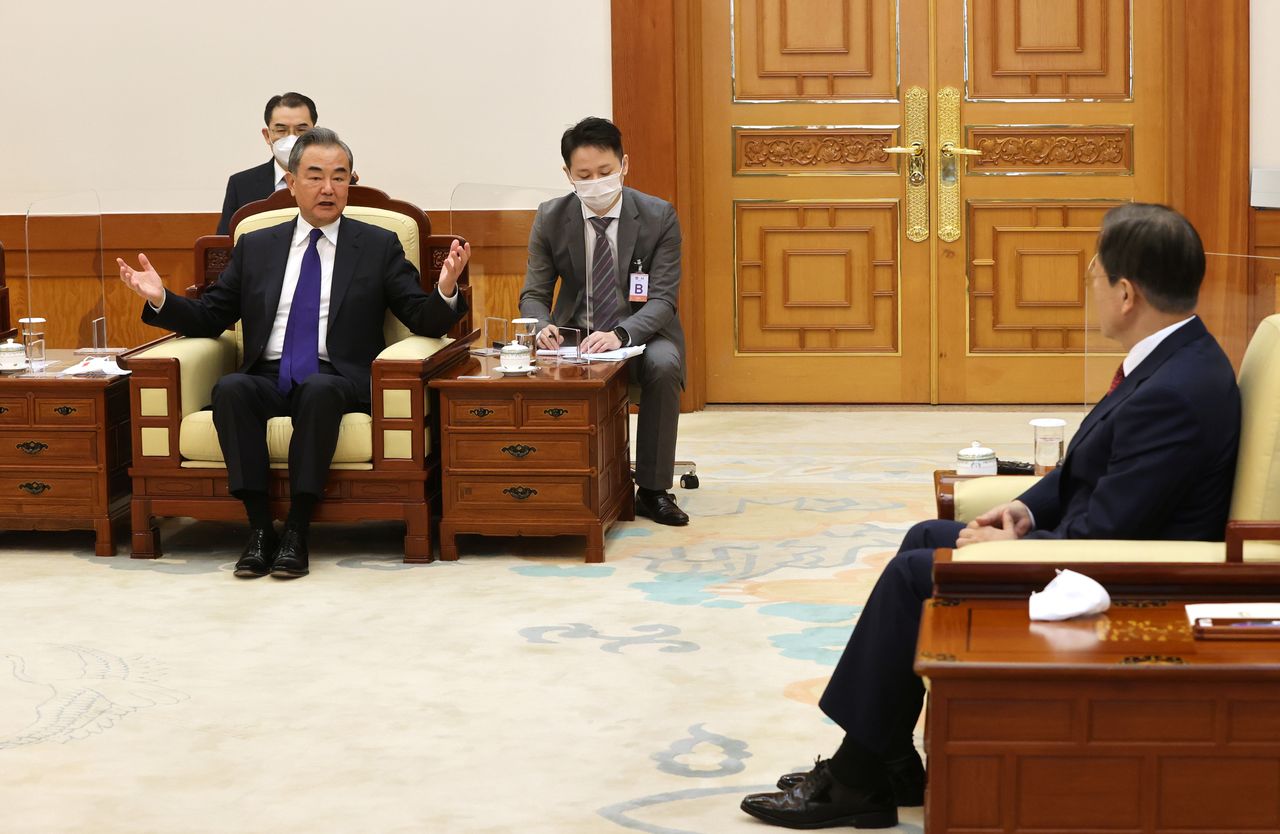 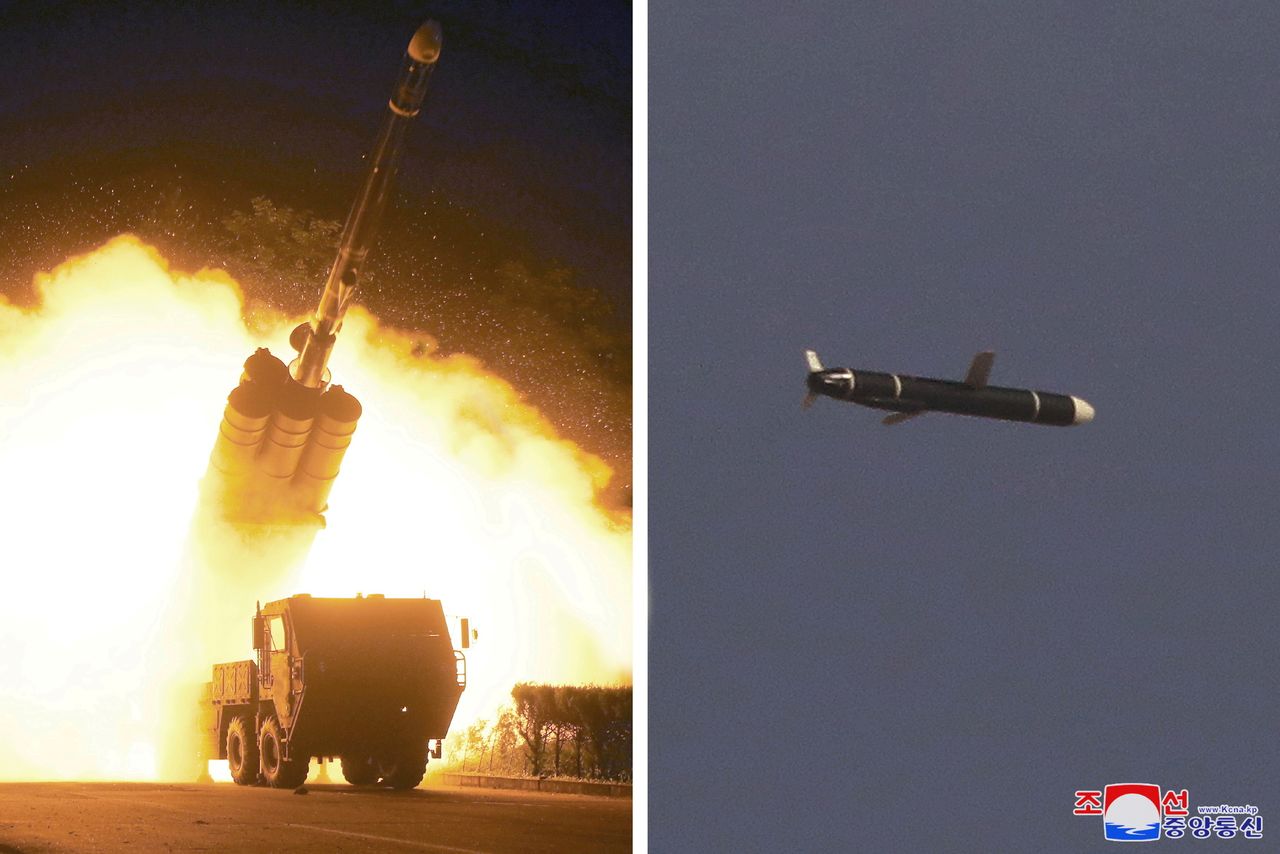