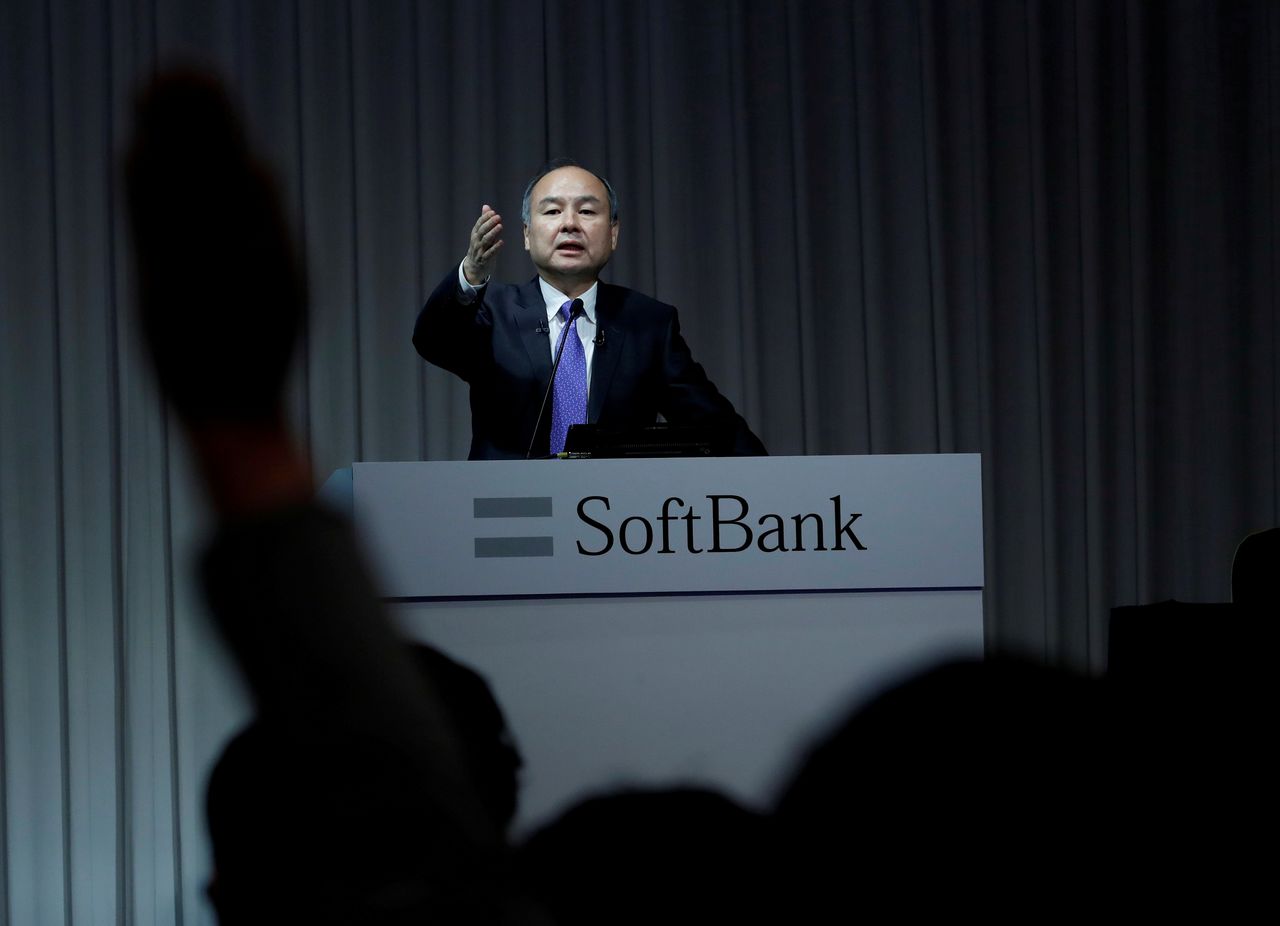 Son, at the online SoftBank World 2021 conference, said the firm's Vision Fund https://www.reuters.com/technology/german-chinese-startup-agile-robots-raises-220-million-investors-2021-09-09 is involved with 18 companies developing machines enhanced with artificial intelligence (AI), far beyond the dancing and door-greeting capabilities of the cutesy Pepper.

"We had a grandiose debut event with Pepper several years ago, now it is hanging its head low," Son said, standing in front of a projection of a slumping, switched-off Pepper.

Son packed his keynote address with videos of humanoid robots running and jumping, as well as canister-shaped machines cleaning floors.

However, he offered no specifics on new investments or market prices of any of the devices, nor did he not touch on SoftBank's investing pause https://www.reuters.com/business/finance/japans-softbank-reports-39-fall-q1-net-profit-2021-08-10 in China where regulators have dramatically increased scrutiny of technology firms.

In June, SoftBank sold 80% of Boston Dynamics, maker of the dog-like "Spot", to South Korea's Hyundai Motor Group for $1.1 billion. A month later, Reuters reported https://www.reuters.com/technology/softbanks-robotics-ambitions-short-circuit-pepper-loses-power-2021-07-21 sales of Pepper, unveiled by Son with much fanfare in 2014, will end in 2023.

Son on Wednesday said SoftBank remains a collaborating partner with Boston Dynamics, and that from Pepper will come a generation of more functional smart robots - or what he called "smabo", a contraction of "smart" and "robot" in Japanese.

Such machines will have the potential to revolutionise the workforce, as one smart robot can do 10 times the daily output of a human, Son said. In Japan, that means 100 million robots could do the work of 1 billion people, he added.

"Humans can be liberated from boring work," he said. "(They) can work on something that has more added value."

(Reporting by Rocky Swift in Tokyo; Editing by Christopher Cushing)