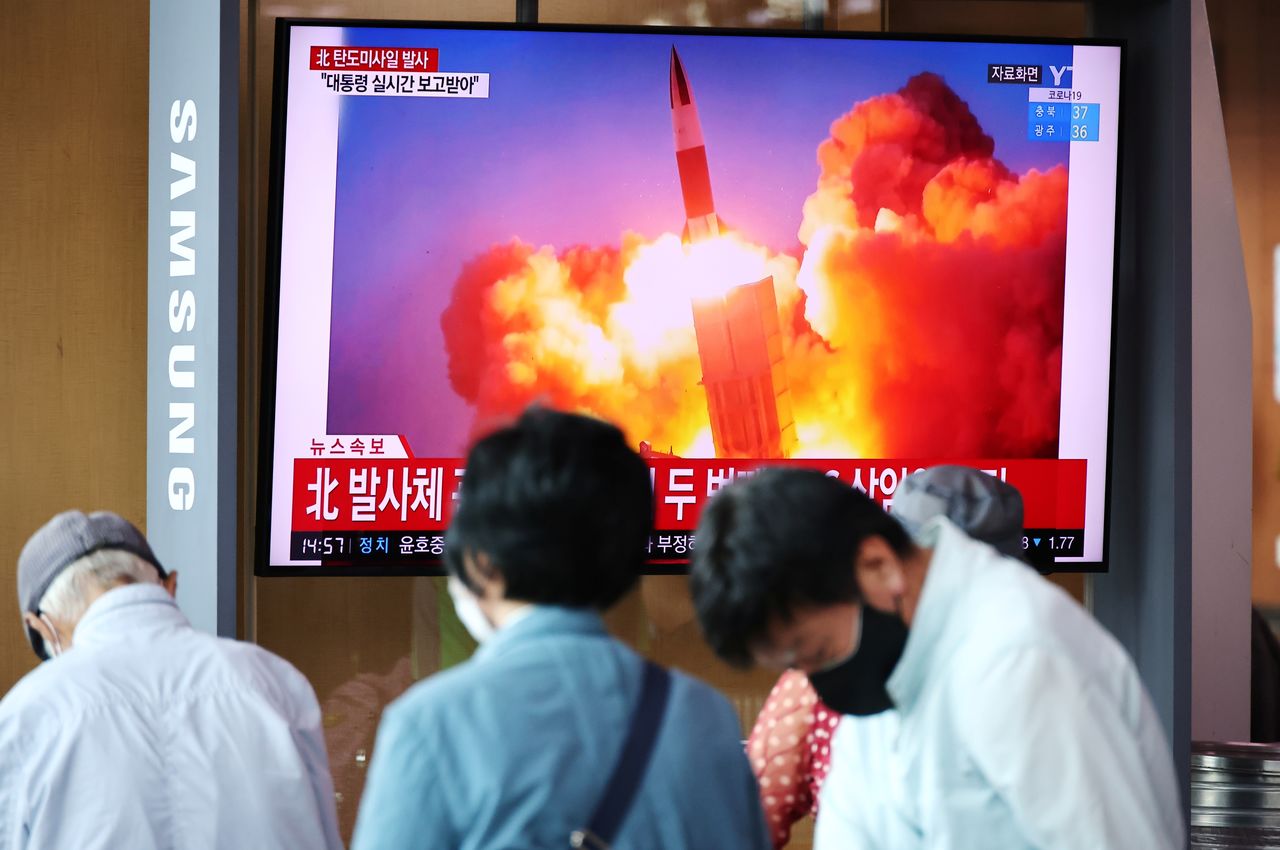 North Korea's Kim and South Korean President Moon meet for first inter-Korean summit in more than a decade, pledging to work for “complete denuclearisation of the Korean Peninsula”. They meet again in May and September.

Trump said he did not consider the North's missile tests "breach of trust," calling it "standard stuff".

North Korea says it is up to U.S. to decide what "Christmas gift" it wants.

Trump says he has a very good relationship with Kim and stopped war; Biden likens Kim to Nazi Germany's Adolf Hitler and calls him a "thug".

North Korea carried out successful tests of a new long-range cruise missile over the weekend, state media said, seen by analysts as possibly the country's first such weapon with a nuclear capability.