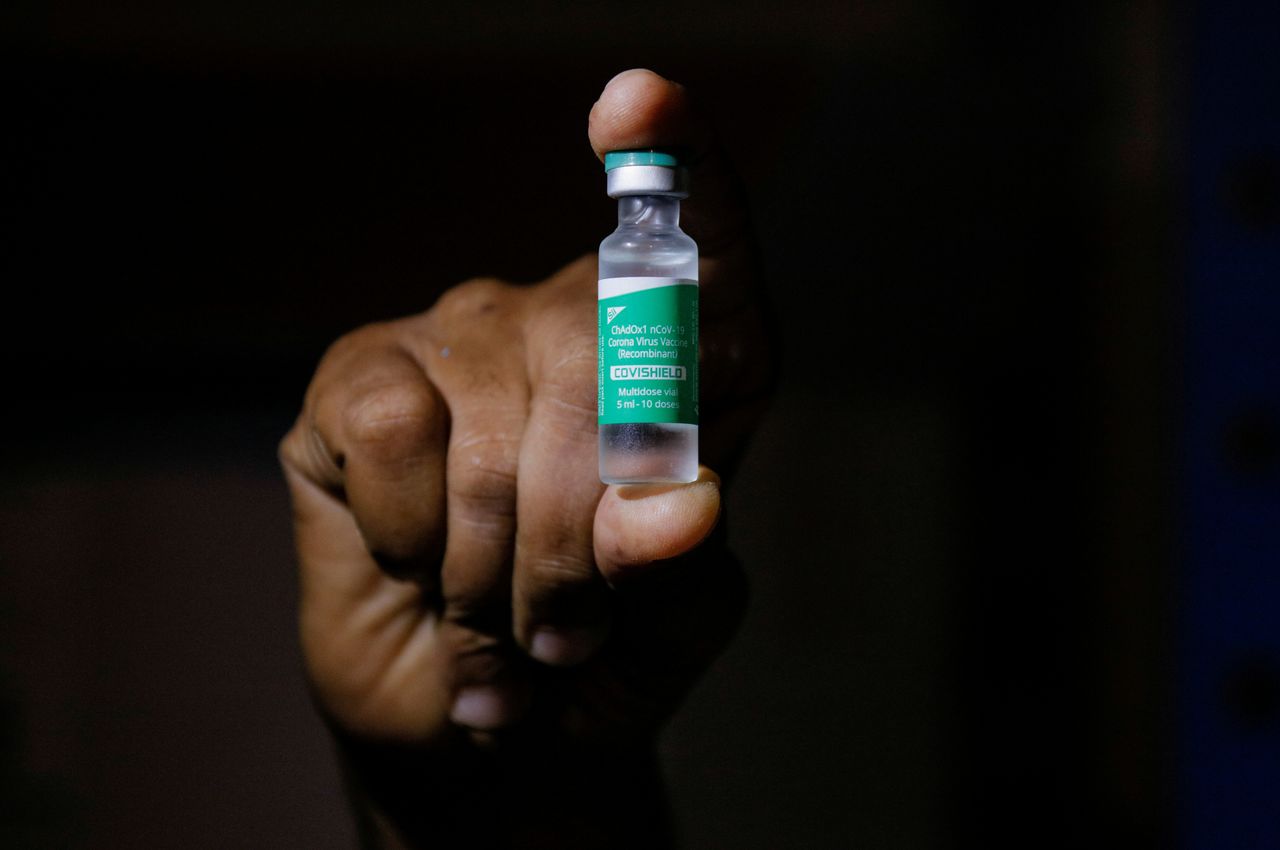 NEW DELHI (Reuters) - India is considering resuming exports of COVID-19 vaccines soon, mainly to Africa, as it has partly immunised a majority of its adults and supplies have surged, a source with knowledge of the matter told Reuters.

India, the world's biggest maker of vaccines overall, stopped vaccine exports in April to focus on inoculating its own population as infections exploded.

The government wants to vaccinate all of its 944 million adults by December and has so far given at least one dose to 61% of them.

The resumption of exports deliberations come ahead of Prime Minister Narendra Modi's visit to Washington https://www.reuters.com/world/biden-host-leaders-australia-japan-india-sept-24-white-house-2021-09-13 next week where vaccines are likely to be discussed at a summit of the leaders of the Quad countries - the United States, India, Japan and Australia.

"The export decision is a done deal," said the source, who declined to be named as he was not authorised to talk to the media on the matter. "India wants to help out Africa with both vaccines and its COVID operational model."

India's Ministry of External Affairs, one of whose senior officials met with the chief of the World Health Organization https://twitter.com/DrTedros/status/1437407259819130885 on Monday, did not immediately respond to a request for comment. The ministry coordinates India's vaccine exports.

The WHO said on Tuesday it was in a constant dialogue with Indian officials to resume supplies to global vaccine-sharing platform COVAX.

"We have been assured that supply will restart this year," senior WHO official Bruce Aylward said https://www.who.int/multi-media/details/who-press-conference-on-coronavirus-disease-(covid-19)---14-september-2021# in a briefing.

"We are hoping we can get an assurance it can start even faster than later this year, and in the coming weeks."

Before India stopped exports, it donated or sold 66 million doses to nearly 100 countries.

India's own inoculations have jumped since last month, especially as the world's biggest vaccine maker, the Serum Institute of India, has more than doubled its output https://www.reuters.com/world/india/indias-covid-vaccine-supply-jumps-raising-export-hopes-2021-08-30 of the AstraZeneca shot to 150 million doses a month from its April levels.

A government source told Reuters in June that the U.S. experience showed that vaccinations tend to slow down after a big majority of people get their shots. That might give India a chance to export excess output, said the source.

The African Union on Tuesday accused manufacturers of denying them a fair chance to buy vaccines, and urged manufacturing countries - in particular India - to lift export restrictions.

Out of 5.7 billion doses of coronavirus vaccines administered around the world, only 2% have been in Africa https://www.reuters.com/article/health-coronavirus-who/update-1-african-union-slams-vaccine-manufacturers-for-restricting-access-idINL8N2QG4CK.