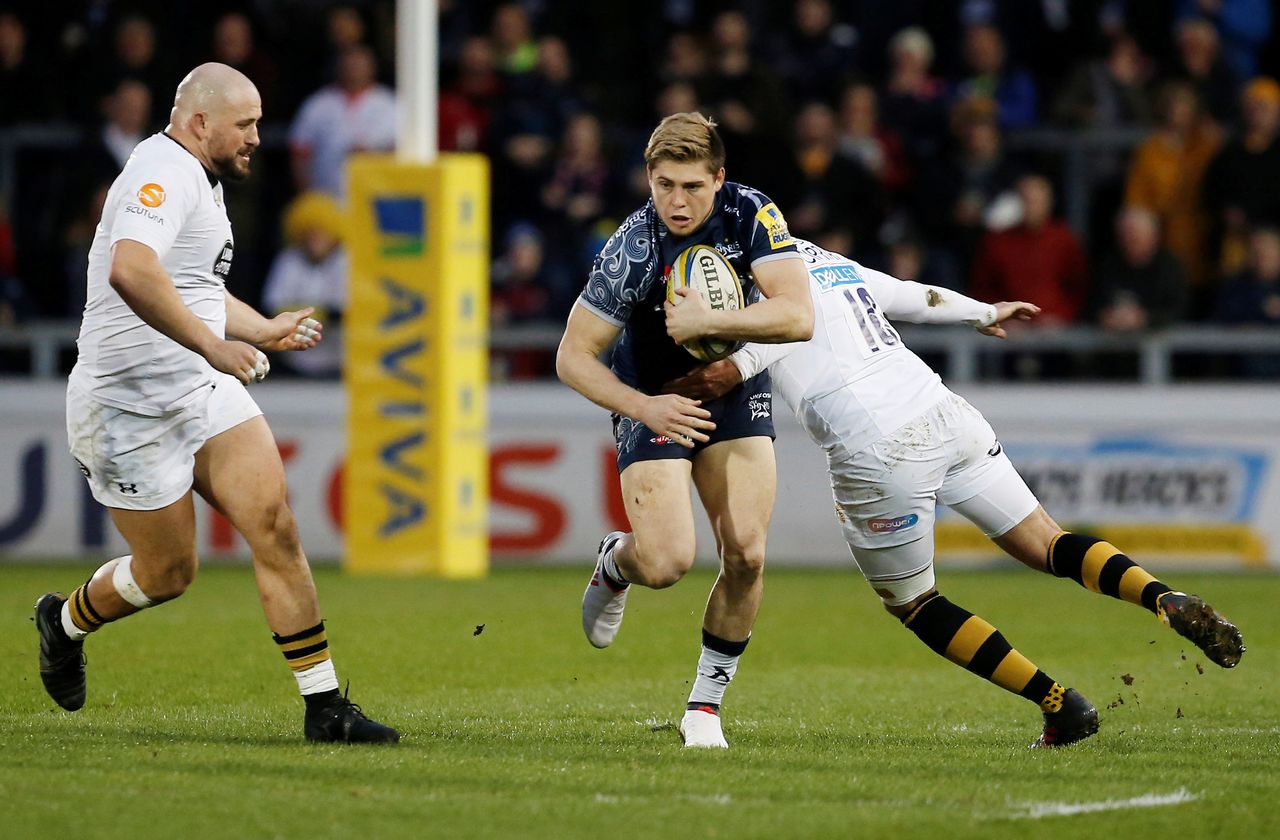 MELBOURNE (Reuters) - James O'Connor has not played fullback at test level in a decade but that has not stopped him being floated as a potential starter in the position in Australia's Rugby Championship re-match against South Africa on Saturday.

With flyhalf Quade Cooper unlikely to make way for O'Connor after his match-winning performance for Australia on the Gold Coast, former Wallabies have suggested coach Dave Rennie make room for both playmakers in his starting side at Lang Park.

"Whilst I understand the importance of structure you need that unpredictability in your team as well," World Cup winner Chris Latham, once of Australia's finest fullbacks, told reporters in Brisbane on Wednesday.

"I think having O’Connor, another strike weapon out there, Samu (Kerevi) with that direct running and that ability to offload ... I think that mix-up again will just make the Boks think, 'If we rush, we’re going to get hurt. So we have to wait.'

"Then you get that indecision and that’s where opportunities start."

O'Connor started his test career as a fullback but last played in the position against Russia at the 2011 World Cup in New Zealand.

He has played at flyhalf under Rennie after a stint at centre during the 2019 World Cup in Japan.

O'Connor is yet to play a test this season due to injury but is expected to be available for selection this week.

"We know James is a world class player when fit, so if he’s fit and ready to get out there, like Quade he’s got that experience and he’s got the know-how to play test rugby," Flatley said.