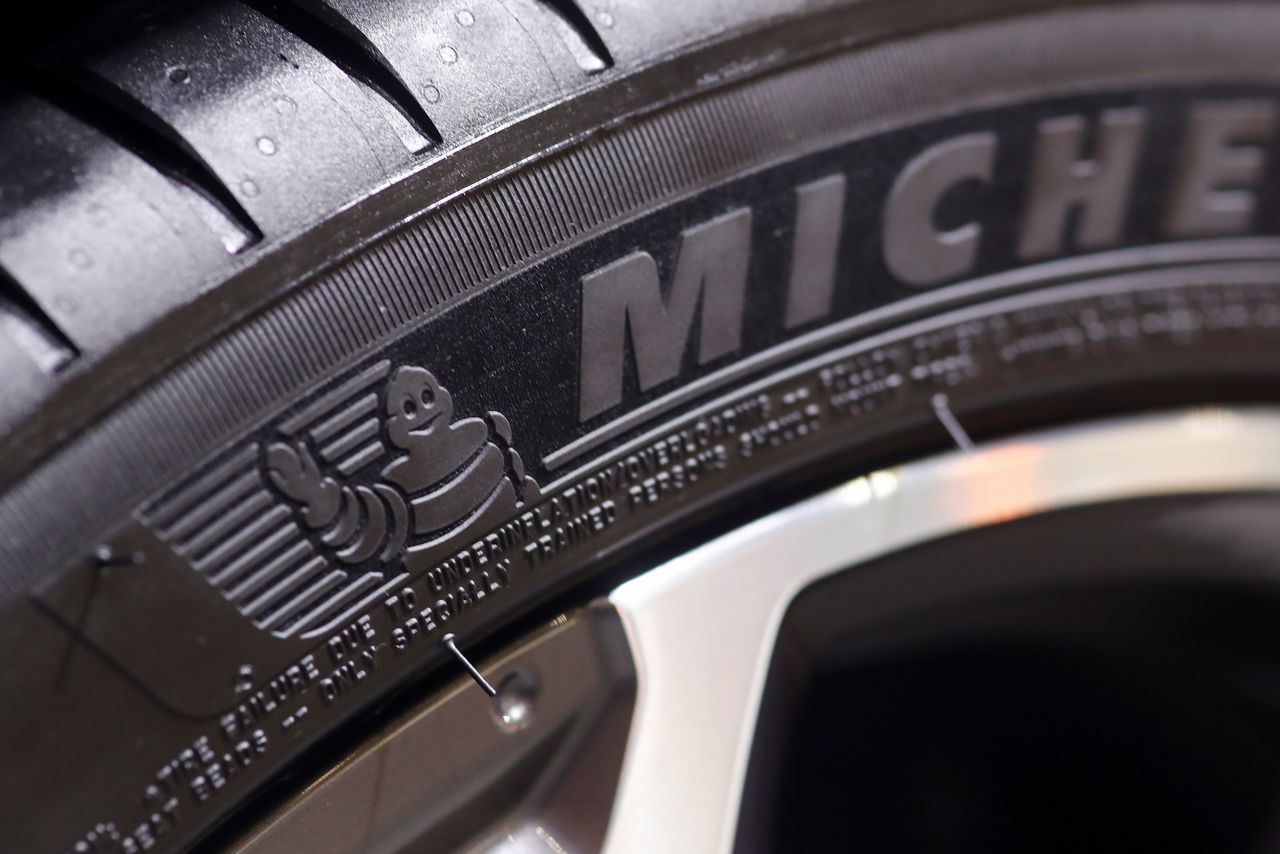 (Reuters) - Michelin will remain MotoGP's sole tyre supplier until at least 2026, both parties announced on Wednesday

The French company took over from Japanese rival Bridgestone as the premier category's sole supplier in 2016.

MotoGP said in a statement that Michelin would also be title sponsor of a grand prix every season.

(Reporting by Alan Baldwin in London; Editing by Kevin Liffey)