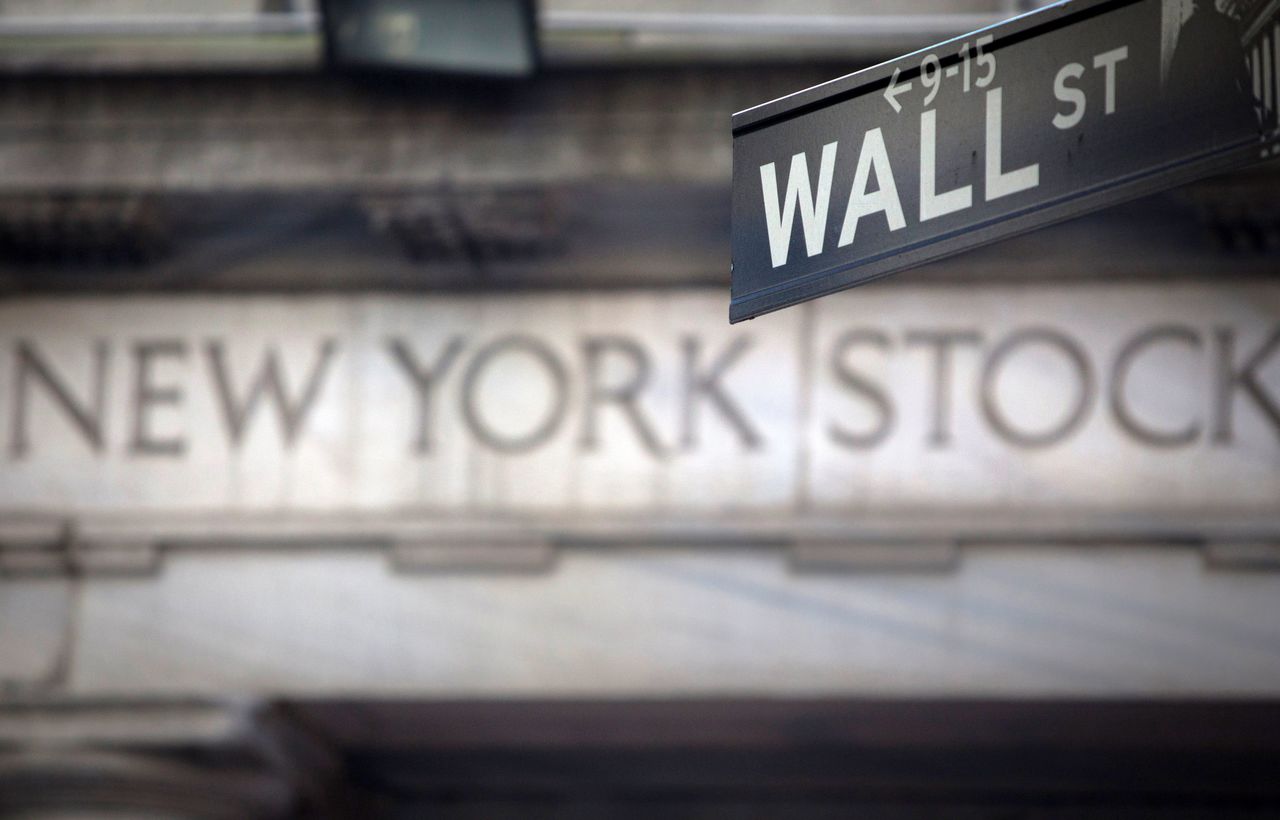 The three major indexes spent much of the day in negative territory as rising U.S. Treasury yields pressured market-leading tech stocks, and the rising dollar weighed on exporters.

International investors who have been piling into China in recent years are now bracing for one of its great falls as the troubles of over-indebted property giant China Evergrande come to a head.

Dwindling resources set against 2 trillion yuan ($305 billion) of liabilities have wiped nearly 80% off the developer's stock and bond prices, and an $80 million bond coupon payment now looms next week.

However, the U.S. labor market remains under pressure, with initial jobless claims rising by slightly more than expected last week.

The MSCI world equity index was last down by 0.25% , off an all-time high on Sept. 7. MSCI's broadest index of Asia-Pacific shares outside Japan closed down 0.83%.

Markets remain focused on next week's Federal Reserve meeting for clues as to when the U.S. central bank will start to taper stimulus, especially after the flurry of U.S. economic data out this week.

On Tuesday, data from the U.S. Labor Department showed inflation cooling and having possibly peaked, but inflation in Britain was the highest in years, according to data on Wednesday.

Oil prices steadied on Thursday after hitting a multi-week high a day earlier as the threat to U.S. Gulf crude production from Hurricane Nicholas receded.