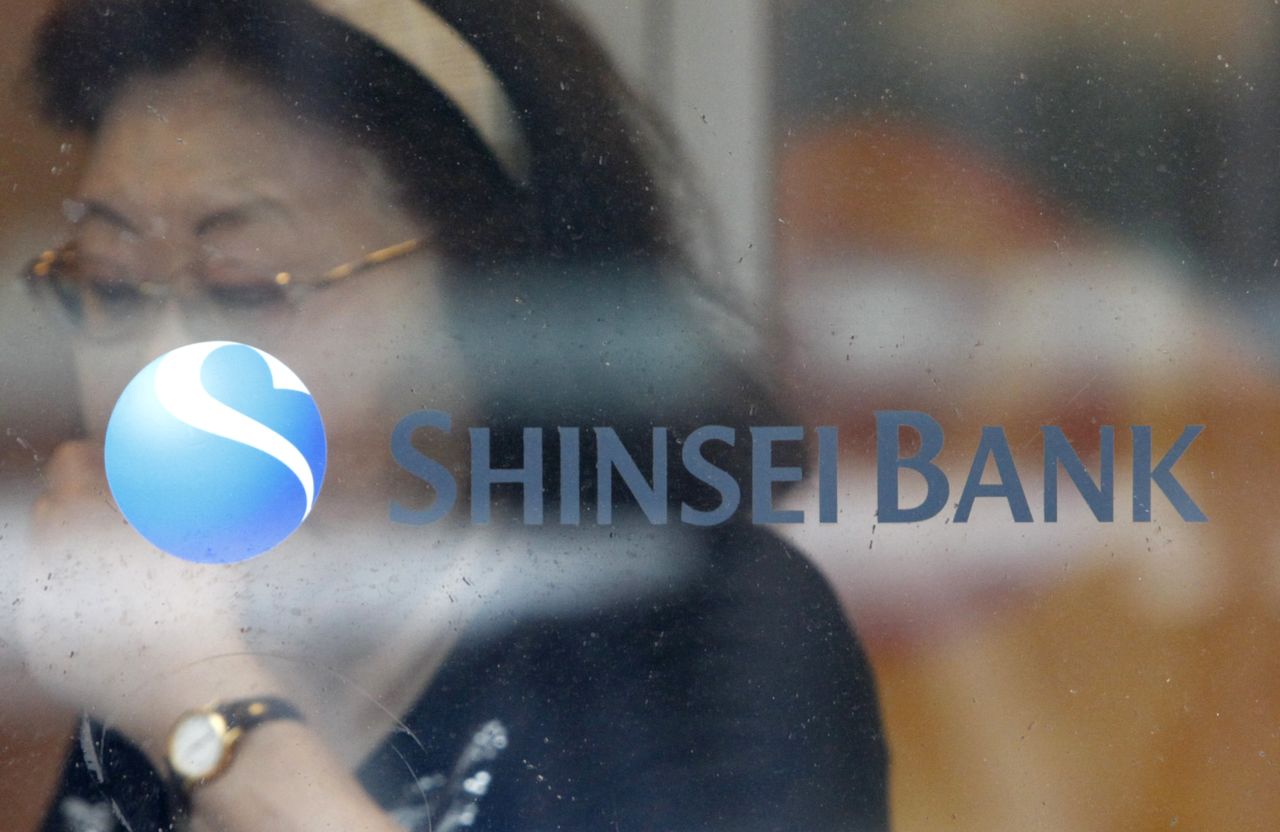 A woman walks past a logo of the Shinsei Bank at its branch in Yokohama, south of Tokyo, June 23, 2010. REUTERS/Issei Kato/Files

TOKYO (Reuters) -Japan's Shinsei Bank on Thursday fought back against some of the claims SBI Holdings made in its unsolicited $1.1 billion bid for the lender, citing factual errors and omissions.

The Tokyo-based bank also said it will hold a board meeting on Friday to discuss relevant agenda items including the expression of opinion on SBI's tender offer bid.

Its board would make a decision in the interest of shareholders and in a transparent manner, the lender said.

Shinsei Bank detailed in a nine-page document why it rejected SBI's previous offer for capital alliances two years ago.

It also said that while SBI recently said that it had continued to make proposals to Shinsei since then, it had received no new offer since the 2019 rejection.

SBI last week announced an unsolicited offer to buy a near majority stake in Shinsei Bank to take effective control of the lender, as SBI aims to become Japan's fourth largest banking group.