By Rocky Swift and Aradhana Aravindan

While each country's inoculation strategies differ, Asia's momentum reflects pent-up demand for the shots as a means to ease lockdowns, said Paul Griffin, an infectious disease expert at the University of Queensland in northeast Australia.

Australia is giving priority supplies to its largest cities, which are in lockdown to contain a third wave of infections fuelled by the Delta variant. It expects to have enough to complete vaccinations of those older than 12 by mid-October.

Japan has overcome initial logistics hurdles to give about a million shots a day since mid-June, as urgency has grown after Delta unleashed an unprecedented wave of infections and serious cases in August.

Japan's vaccination rate reflected a push to "return to a normal way of life," Prime Minister Yoshihide Suga, who will step down this month after a one-year tenure marred by an unpopular COVID-19 response, said on Thursday.

For instance, the United States and Britain, which had raced ahead to vaccinate millions of people a couple of months ago, are now seeing stagnating inoculation rates as large swathes of their populations reject the shots.

To counter the slowdown and a groundswell of anti-vaccine sentiment, U.S. President Joe Biden announced new mandates this week.

"I think they don't have that same incentive that perhaps we do (in Australia), where we relied on very harsh restrictions to keep people safe ... and are being told our only ticket to freedom is to have high levels of vaccination," said Griffin.

China, where more than 70% of the population have received both doses, said this month that it was difficult to expand its vaccination drive but did not say where the roadblocks were.

In wealthy Singapore, the most inoculated nation in Asia with more than 80% people fully vaccinated, is turning its focus to booster doses as infections spike.

While there are some holdouts, especially among the elderly and those worried about side effects from the new mRNA vaccines, people have a high level of trust in the government, which helps with compliance.

"If the carrot is we're going to ease restrictions if we get the vaccination rate high enough, then that will sway some people, it still won't sway the completely recalcitrant," said infectious diseases expert Dale Fisher, of the city state's National University Hospital.

Singapore has tied its reopening to vaccination rate milestones and set limits on unvaccinated people dining at restaurants.

South Korea, which struggled to get vaccine supplies initially, has supercharged its campaign, thanks to increased shipments.

It is likely to reach more than 70% of its population with a first dose before this week, an official said on Thursday.

India, with the world's second-highest tally of infections, has given 42% of its population of nearly 1.4 billion at least one dose, after months of production shortages and high demand.

(Reporting by Rocky Swift in Tokyo and Aradhana Aravindan in Singapore; Additional reporting by John Mair and Hyonhee Shin in Seoul; Writing by Sayantani Ghosh; Editing by Miyoung Kim and Clarence Fernandez) 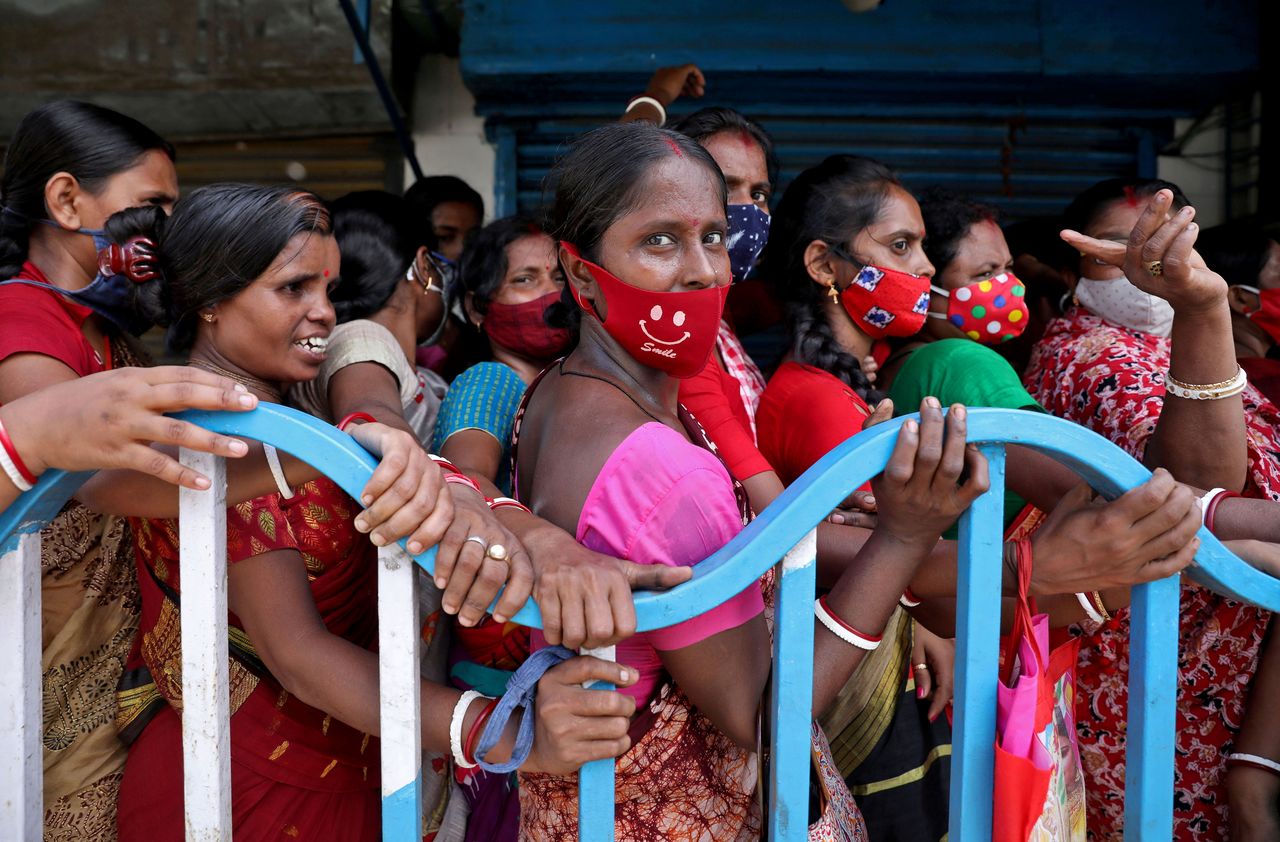 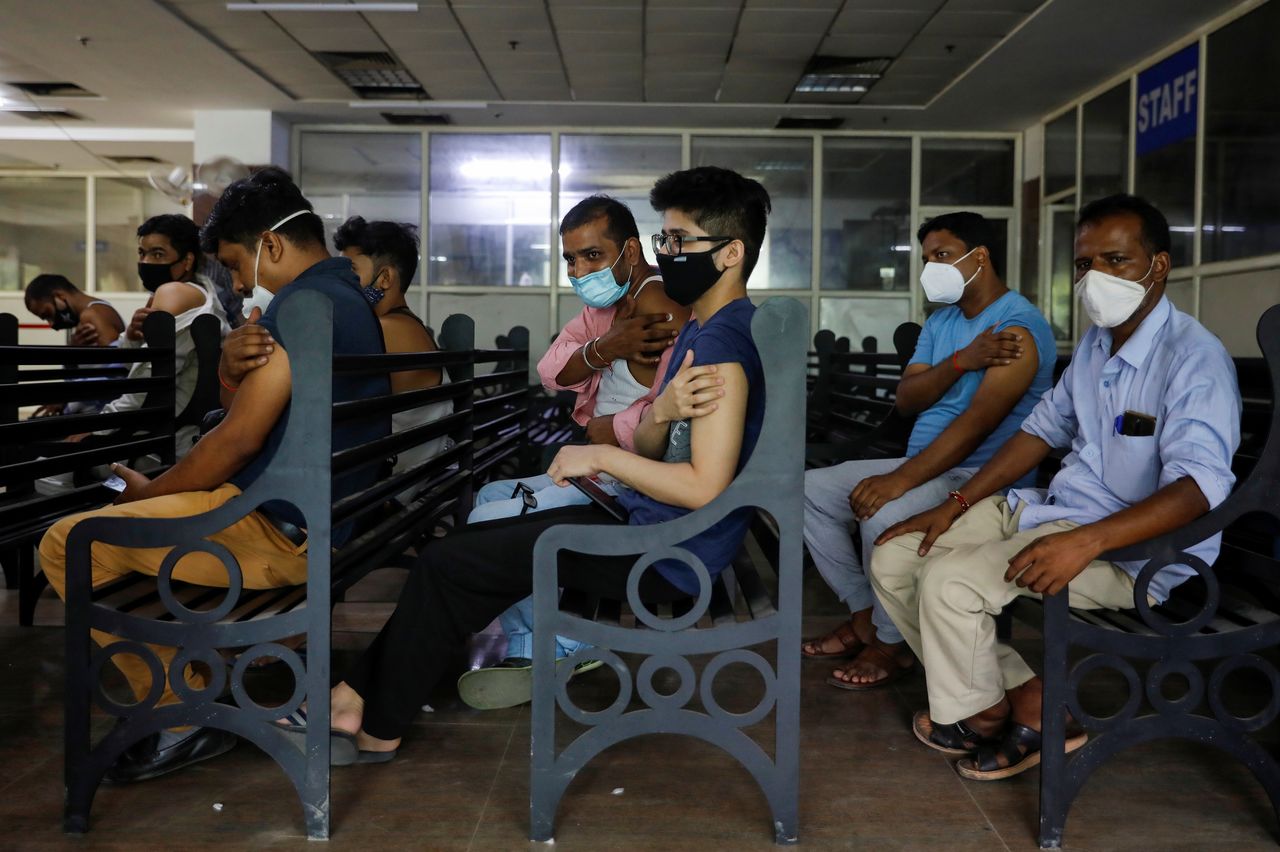 People wait at the observation area after receiving a dose of COVISHIELD, a vaccine against coronavirus disease (COVID-19) manufactured by Serum Institute of India, at a hospital in Noida on the outskirts of New Delhi, India, August 30, 2021. REUTERS/Adnan Abidi