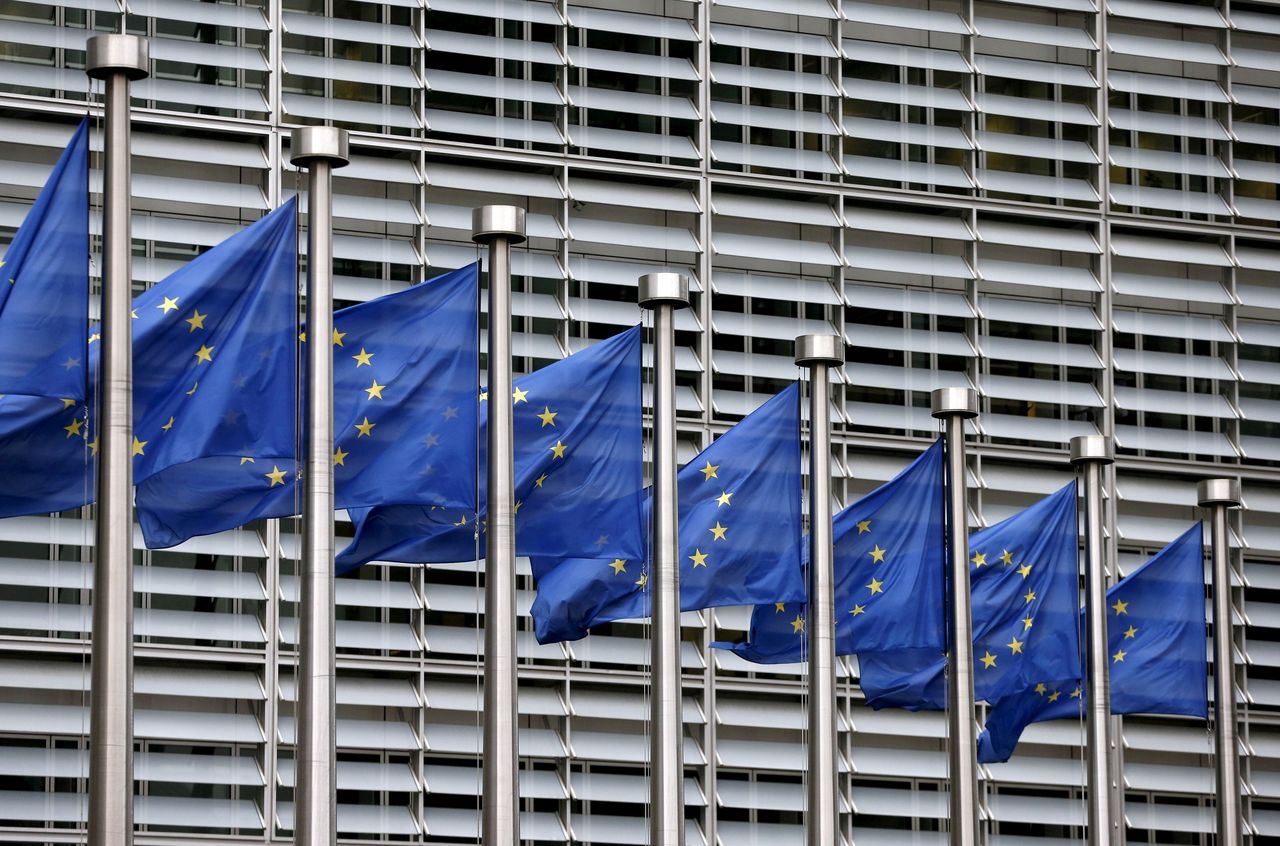 BRUSSELS (Reuters) -The European Union set out a formal strategy on Thursday to boost its presence in the Indo-Pacific and counter China's rising power, pledging to seek a trade deal with Taiwan and to deploy more ships to keep open sea routes.

The EU's foreign policy chief Josep Borrell insisted the strategy was also open to China, particularly in areas such as climate change, but diplomats told Reuters that deeper ties with India, Japan, Australia and Taiwan were aimed at limiting Beijing's power.

Borrell also said Wednesday's agreement https://www.reuters.com/article/us-usa-security-biden-asia/china-fumes-over-australias-nuclear-sub-pact-with-u-s-britain-idUSKBN2GB2BN between the United States, Australia and Britain to establish a security partnership for the Indo-Pacific, in which the EU was not consulted, showed the need for a more assertive foreign policy.

He said the EU was eager to work with Britain on security but that London had shown no interest since it left the bloc, expressing regret that Australia had cancelled a $40 billion submarine deal with France.

"We must survive on our own, as others do," Borrell said as he presented a new EU strategy for the Indo-Pacific region, talking of the "strategic autonomy" that French President Emmanuel Macron has championed.

"I understand the extent to which the French government must be disappointed," he said.

The EU's chairman, Charles Michel, said the U.S. accord with Australia and Britain, "further demonstrates the need for a common EU approach in a region of strategic interest."

Following an initial plan in April, the EU set out seven areas in which it would increase influence in the Indo-Pacific, in health, security, data, infrastructure, the environment, trade and oceans. [nL8N2QI2MB]

The plan may mean a higher EU diplomatic profile on Indo-Pacific issues, more EU personnel and investment in the region and a security presence such as dispatching ships through the South China Sea, or putting Europeans on Australian patrols.

"Given the importance of a meaningful European naval presence in the Indo-Pacific, the EU will explore ways to ensure enhanced naval deployments by its member states in the region," the document said.

Trade talks with Taiwan are likely to further irritate China, the EU's second-largest trading partner, after Lithuania deepened ties with the island. China considers fiercely democratic, self-ruled Taiwan part of "One China", to be united with the mainland eventually, and is regularly angered by any moves which suggest the island is a separate country.

(Reporting by Robin EmmottEditing by Raissa Kasolowsky and Bernadette Baum)