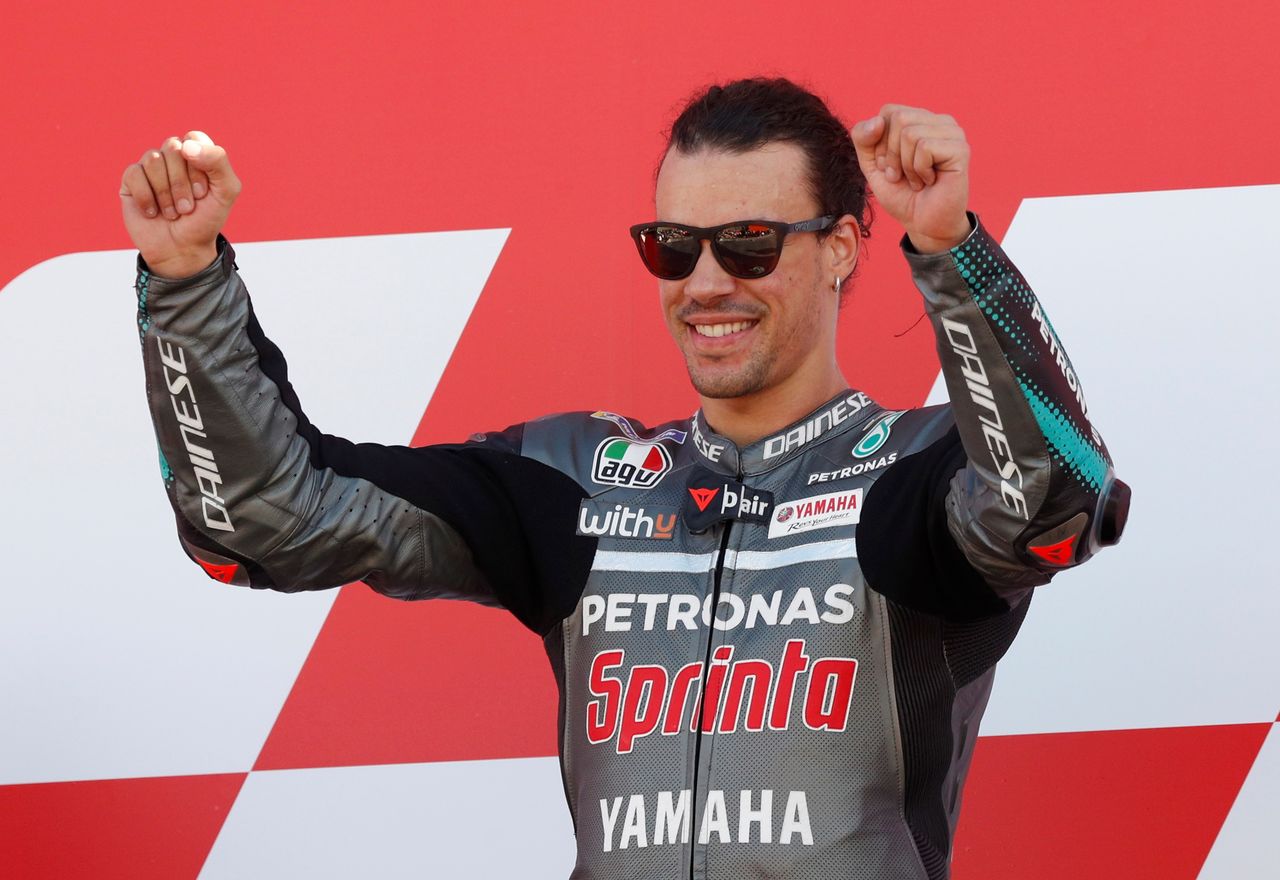 Morbidelli, returning from surgery to his left knee, has signed for Yamaha until the end of 2023 and rejoins his former team mate and championship leader Fabio Quartararo for this weekend's San Marino Grand Prix at Misano.

The 26-year-old Italian took his first win at the circuit last year.

"I've been trying to recover as much as possible for the final stage of this championship. I wanted to make my comeback at a track I know well and have great memories of, like Misano," said the rider.

Yamaha said Dovizioso, 35, would race for the Petronas Yamaha team in the last five races of 2021 and all of next year when the outfit becomes a new and renamed entity.

The veteran, who left Ducati at the end of last season, is a three-times MotoGP championship runner-up but has spent all of this year on the sidelines.

He had said in November that he aimed to return "within an organization that shares my same objectives, values ​​and working methods."

"Racing with Yamaha has always been my dream, and that's why when the opportunity arrived I did not think twice, although I know it's going to be a tough challenge for me," he said on Thursday.

"I've got many things ahead of me to learn: a new bike, a new team, a new working system. It‘s a big challenge that starts at Misano, my home GP. This makes it even more exciting. I can't wait to be aboard my M1."

Yamaha managing director Lin Jarvis said the original plan had been for Morbidelli to join next year but "following a sudden rider line-up change mid-season, we had the chance to let him upgrade early."

The vacancy was created by the departure of Spaniard Maverick Vinales, who has since joined Aprilia.