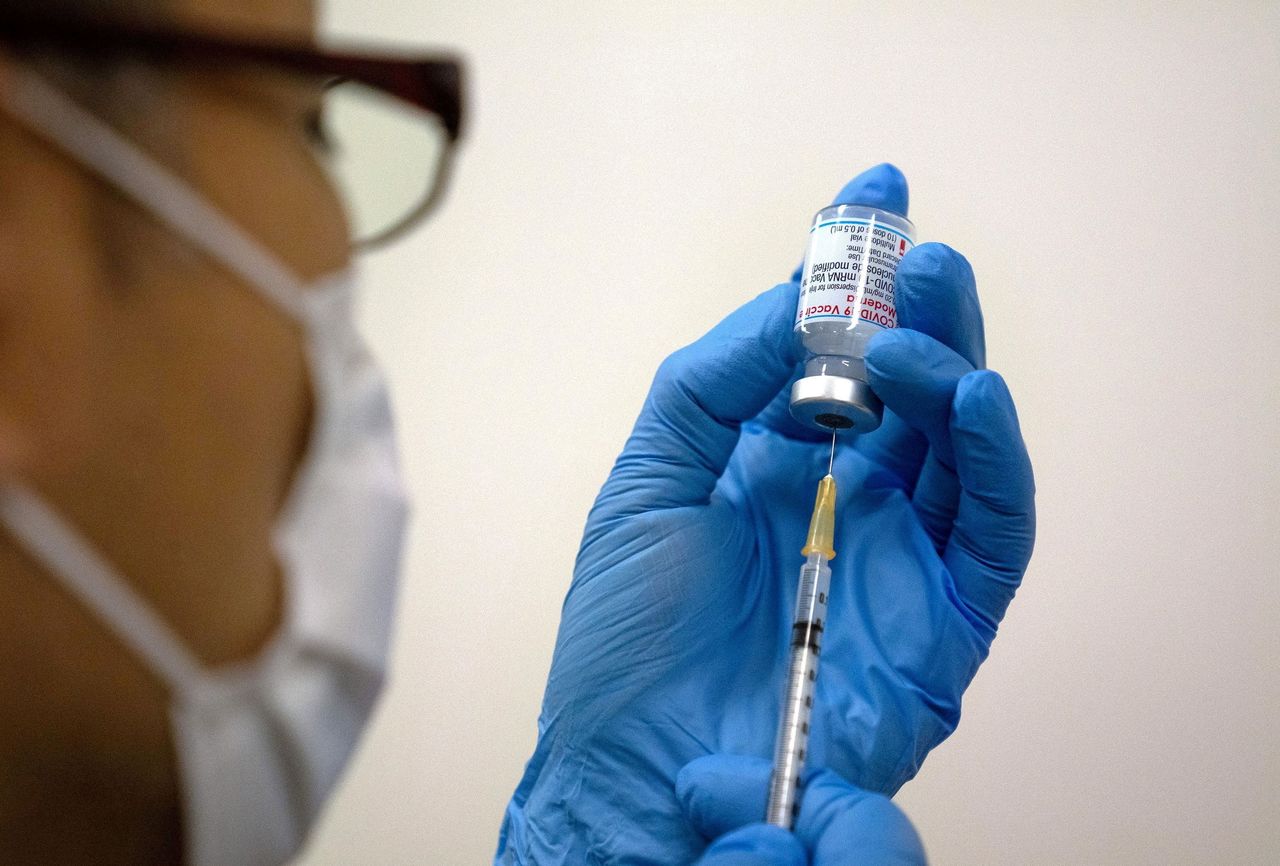 Several Asian nations are quickly ramping up vaccination campaigns from shaky starts to combat growing COVID-19 infections, as supply shipments roll in and people overcome hesitancy in hopes of easing curbs and freeing up travel.

Italy is poised to become the first country in Europe to make it obligatory for all workers to have a COVID-19 "Green Pass", with the cabinet due to approve the measure at a meeting later on Thursday, officials said.

The pass is a digital or paper certificate showing someone has received at least one vaccine dose, tested negative or recently recovered from the disease.

Hospitals, care homes and health centres have suspended around 3,000 workers across France for failing to comply with mandatory vaccination, the government said on Thursday, as countries around Europe weigh how far to go to combat the pandemic.

President Emmanuel Macron's decision in mid-July to require a health pass to go anywhere from restaurants to gyms and museums, and make the jab mandatory for health workers, has massively increased vaccination take-up.

England launched its booster vaccination campaign on Thursday, the National Health Service said, after officials and the government gave the go-ahead for the programme earlier in the week.

British Prime Minister Boris Johnson on Tuesday outlined how the booster programme for over-50s and other priority groups will form a key plank of his plan to navigate the winter without further lockdowns.

UNICEF calls for schools to reopen

The United Nations children's agency UNICEF has urged education authorities to reopen schools as soon as possible in countries where millions of students are still not allowed to return to classrooms 18 months into the pandemic.

Among those "almost completely closed" are schools usually attended by nearly 77 million students in the Philippines, Bangladesh, Venezuela, Saudi Arabia, Panama and Kuwait.

U.N. chief Antonio Guterres stressed on Wednesday that he cannot ask world leaders to show they have been vaccinated against COVID-19, after New York City officials said proof should be required for anyone entering the U.N. General Assembly Hall.

Dozens of heads of state and government and foreign ministers - accompanied by countless diplomats - are due to be in New York next week for an annual high-level gathering at the United Nations. Some leaders are staying away and sending a video statement instead because of the pandemic.