(Reuters) - It turns out robots are taking over jobs fastest around the world in places where their human counterparts are aging the most rapidly.

That is the conclusion of a new study that looked at demographic and industry-level data in 60 countries and found a powerful link between aging workforces - defined as the ratio of workers aged 56 and older, compared with those aged 21 to 55 - and robot use, focusing in particular on industrial settings.

The research showed age alone accounted for 35% of the variation between countries in their adoption of robots, with those having older workers far more likely to adopt the machines.

“Aging is a huge part of the story” in robot adoption, said Daron Acemoglu, an economist at the Massachusetts Institute of Technology who conducted the study with Pascual Restrepo of Boston University.

The research fits a longstanding trend of countries such as South Korea and Germany - which both have very rapidly aging workforces - also being among the world’s fastest adopters of robots, based on the number of robots per human worker they deploy.

“The U.S. has a huge technological advantage in a bunch of areas - including software and (artificial intelligence),” said Acemoglu. “But in robots, it's Germany, Japan and recently South Korea, that are further ahead.”

Of the world’s top 15 robotics companies, seven are based in Japan and seven in Germany, Acemoglu said.

The researchers found a similar pattern inside the U.S. economy - with metropolitan areas that have older workforces also seeing great adoption of robots after 1990. 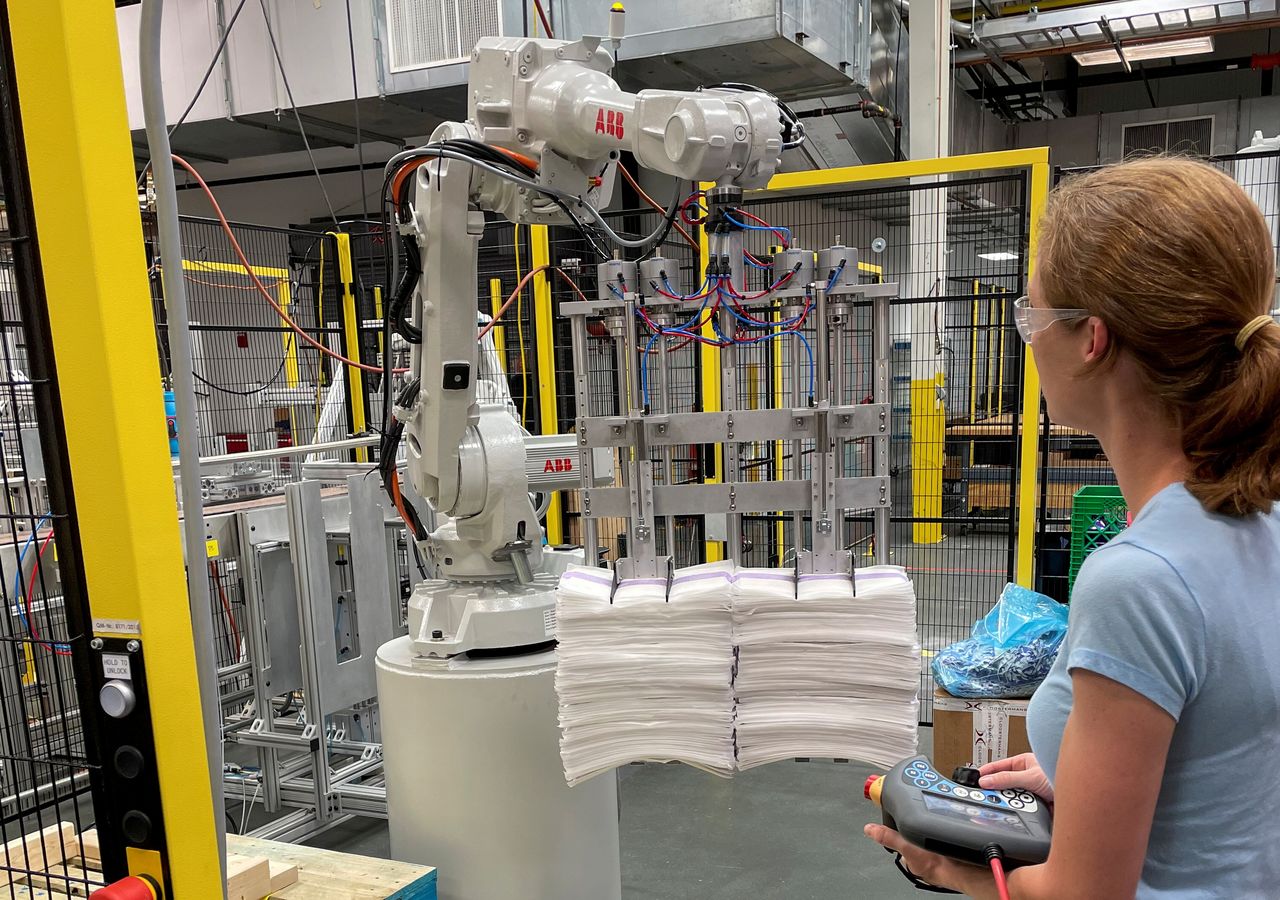 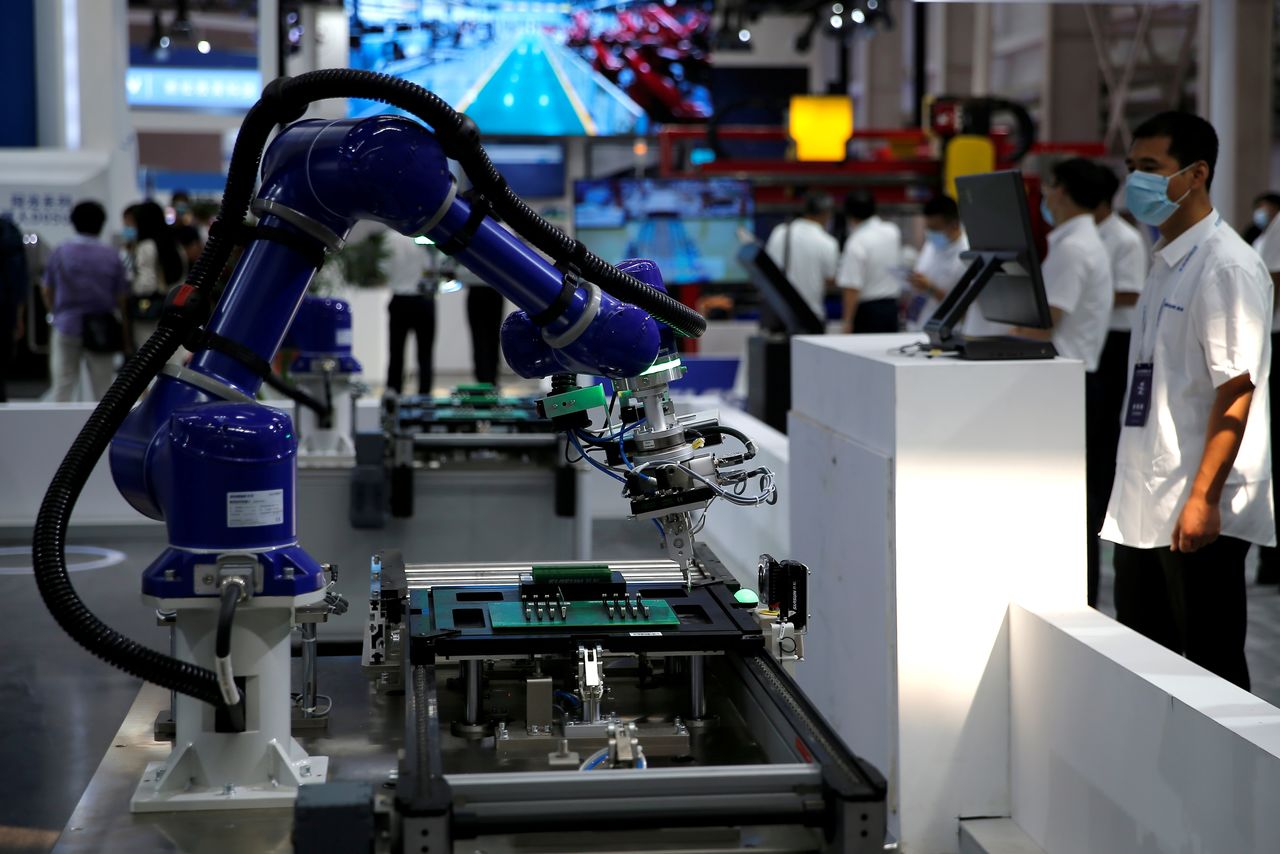